Mike Tomlin commends Steelers rookie for not peeing his pants vs. Bengals 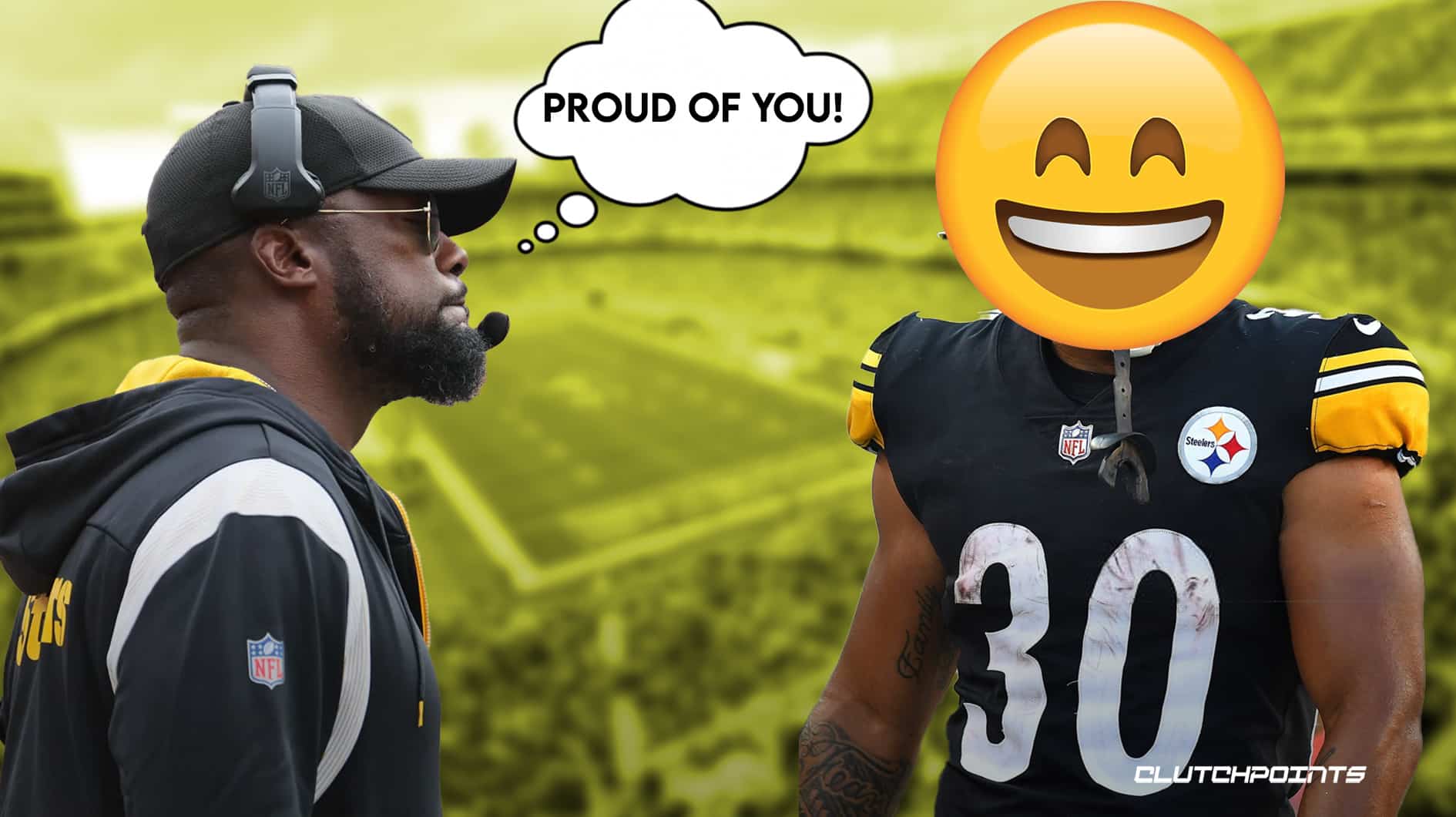 The Pittsburgh Steelers escaped with a win against the Cincinnati Bengals in one of the wildest Week 1 games in recent memory. After the game, Mike Tomlin was asked about the performance of rookie running back Jaylen Warren, to which the head coach gave an incredibly bizarre response. Via Brooke Pryor, when asked what he liked about Warren’s debut, Tomlin bizarrely praised the rookie over the fact that he “didn’t urinate down his leg.”

I asked Mike Tomlin what he liked about rookie UDFA RB Jaylen Warren in his first game action:

Tomlin: "He didn't urinate down his leg."

That’s certainly something to take away from your NFL debut. In the eyes of Tomlin, Warren not peeing his own pants during the overtime thriller is all the evidence he needs of a solid first game in the pros.

In reality, this is likely just coach speak to say that Warren didn’t look out of his element when given opportunities on the field. The rookie was only on the field for 37% of the Steelers’ offensive snaps. He rushed the ball three times for seven yards in the win, and didn’t factor into the passing attack.

Najee Harris went down with an injury late in the game, and Warren took over as the RB1 in his stead. The Steelers only rushed it with Warren one time in the overtime period, as it was a game script that required Mitchell Trubisky to pass the ball more frequently. His lone carry in overtime was a two-yard rush. The Steelers won the game courtesy of a last-second field goal from Chris Boswell, after both he and Evan McPherson had failed to get the job done earlier in the afternoon.

Warren will hope to get a bit more involved in Week 2 when the Steelers take on the New England Patriots. If he can make it two weeks in a row without “urinating down his leg,” he’ll almost certainly have landed himself on Tomlin’s good side.