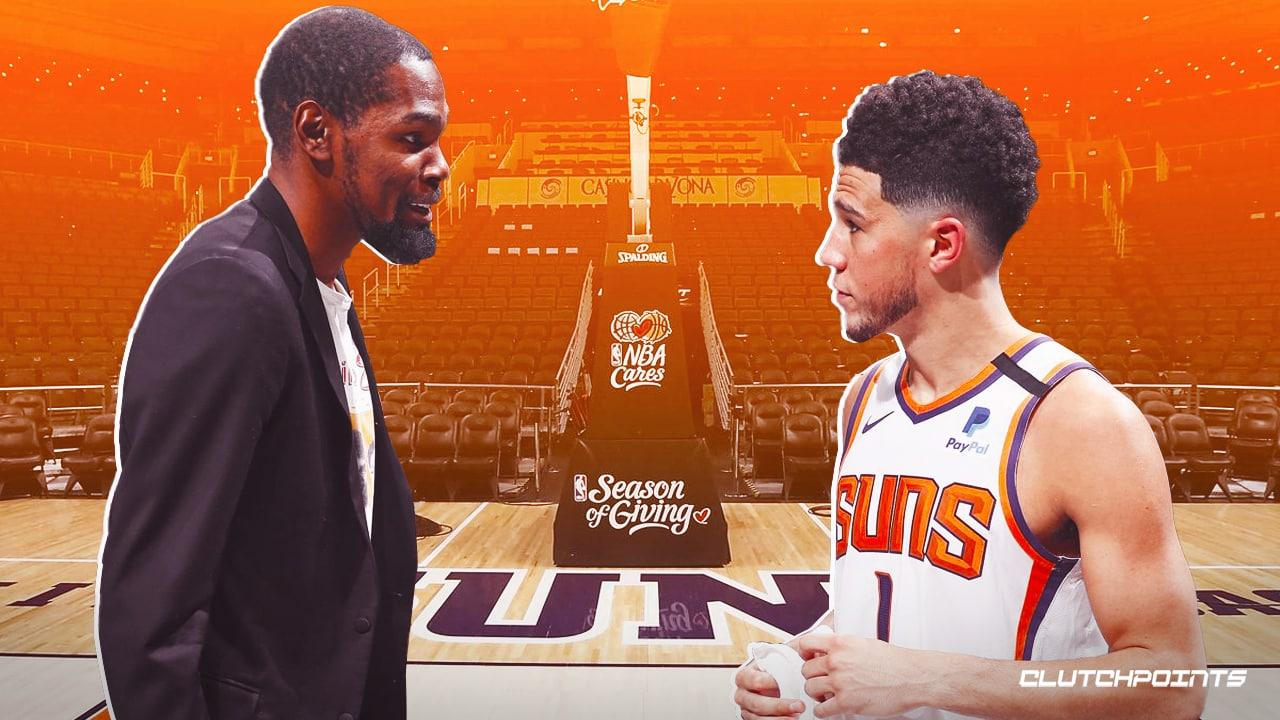 Much attention heading into Thursday centered on the start of the much-anticipated NBA free agency period, but this has all changed thanks to Brooklyn Nets star Kevin Durant, who has now been linked with the Phoenix Suns.

According to ESPN’s Adrian Wojnarowski, Durant has reportedly requested a trade from the Nets. This comes as the two-time NBA champion has four years remaining on his current contract with Brooklyn.

Durant already has multiple teams on his trade wish list. Among them, the Suns are reportedly Durant’s “preferred” trade destination.

Sports bettors have also been keeping a close watch on this trade saga over the past couple of hours.

For one, Fanduel Sportsbook now has the Suns at +600 odds to win the 2023 NBA Finals. The reigning NBA champions in the Golden State Warriors also boast +600 odds to hoist the Larry O’Brien trophy next year.

Before Durant reportedly put forth a request to be traded from the Nets, the Suns boasted +1000 odds to win the NBA title in the coming season.

In the big picture, Suns general manager James Jones is set to face a multitude of dilemmas in the coming days. Among them, he will have to decide on whether to make a push to sign restricted free agent Deandre Ayton to a multiyear deal.

The Suns do have their own first-round picks for the next four NBA drafts along with promising talents such as Mikal Bridges. It will be noteworthy to see if they plan to place any offers on the table to the Nets for Durant.