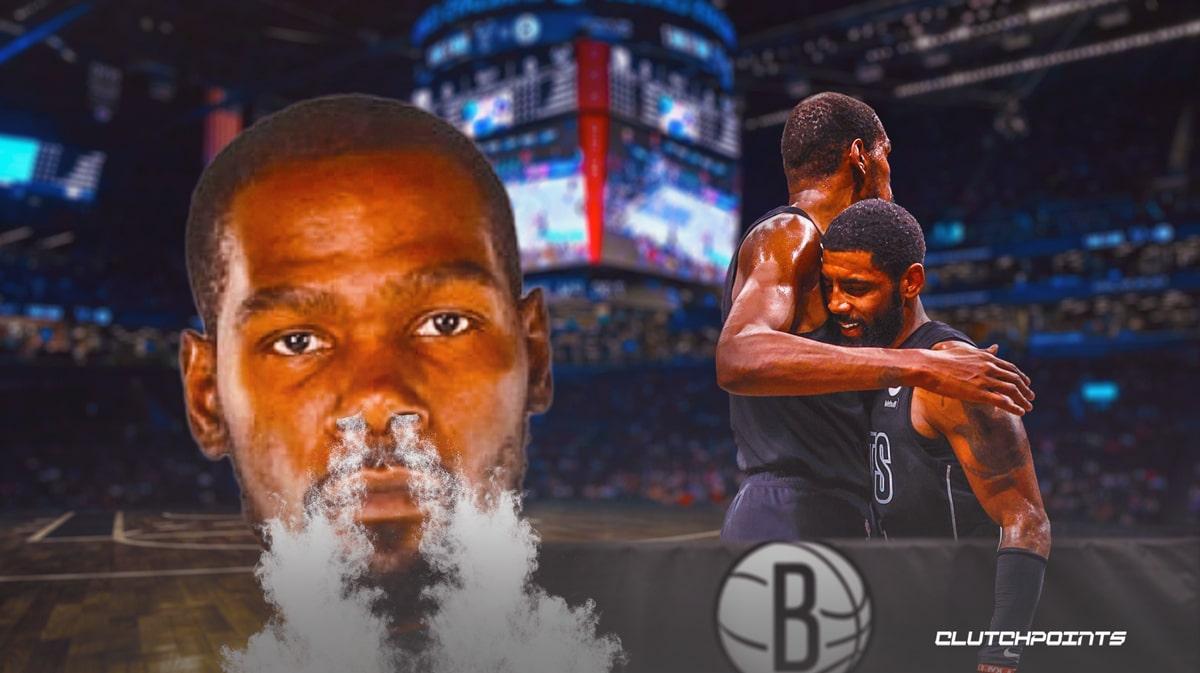 Kevin Durant did not hold back in a recent interview with Chris Haynes of Bleacher Report. KD’s leadership ability has been questioned at times throughout the course of his career. Conversations about his leadership were sparked last season amid the Kyrie Irving-vaccination dilemma. Durant addressed the topic in an NSFW manner during his interview with Haynes.

“I’m not a leader? What the f**k does that mean?” Kevin Durant said “A lot of people say I’m not a leader because I didn’t tell Kyrie to get vaccinated. Come on. Or I didn’t condemn Kyrie for leaving the team, going out and living his life. I’m not about to tell a grown-a** man what he can and can’t do with his own life and dissect his views or how he thinks about sh*t.”

Kevin Durant later added that he doesn’t feel as if everyone needs to know his personal conversations. KD made it clear that he respects other people’s opinions and thoughts on matters and does not want to tell others how to live their lives. 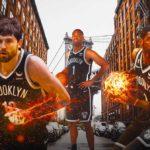 Durant has recently addressed a number of different topics, including his summer trade request drama and the current state of Brooklyn’s rotation.

For Kevin Durant, one has to imagine that he would like to focus purely on playing basketball. He’s dealt with various non-basketball storylines and distractions since joining the Nets in Brooklyn. The team is off to a sluggish start so far to open the season, but KD is doing all he can help them start winning.