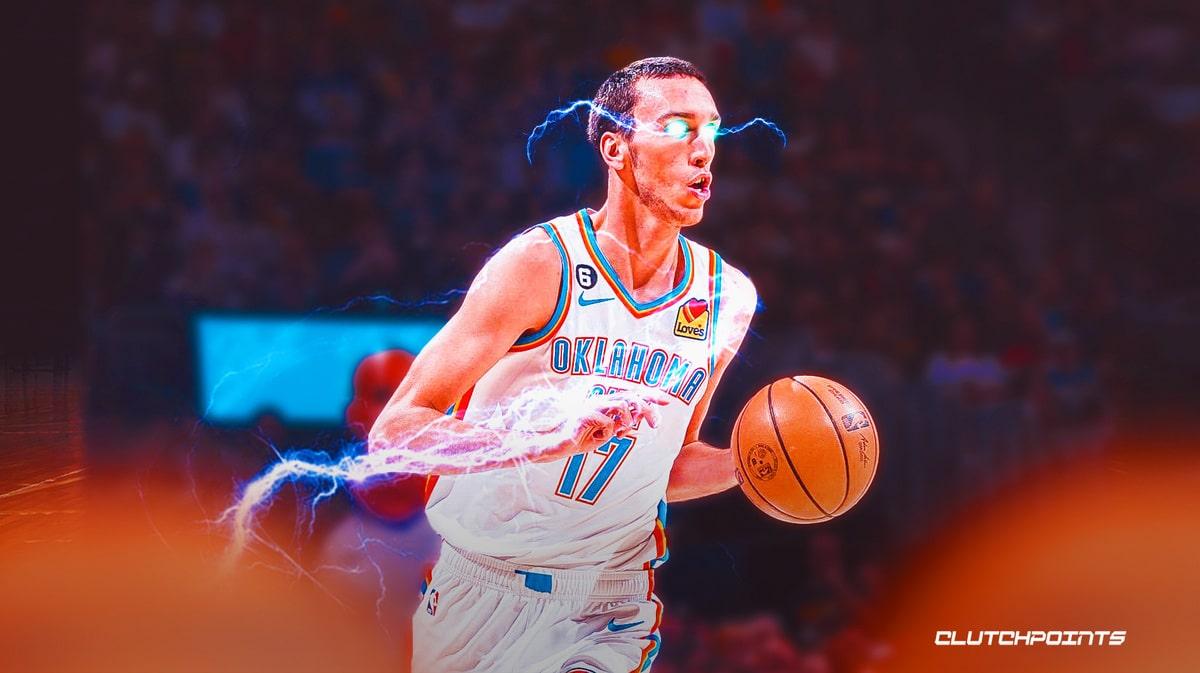 The Oklahoma City Thunder failed to collect an upset win on the road against the Boston Celtics Monday, as they fell prey to Marcus Smart and company to the tune of a 126-122 score. The Thunder were competitive, though, against a perennial title contender in enemy territory, thanks in part to Aleksej Pokusevski coming up with a respectable performance.

For Thunder head coach Mark Daigneault, just seeing Pokusevski hold his own against veteran Al Horford was the more shocking part of it all.

Via Joe Mussatto of The Oklahoman:

“(Poku) had Horford tonight, which, it’s a great contrast. We obviously had Horford when Poku was a rookie. If you told me that two years later Poku would be playing 37 minutes and guarding Horford … I would’ve checked to do a sobriety test.”

Pokusevski finished the game with 16 points 7-of-12 shooting from the field. He added 14 rebounds to come away with a double-double night along with three assists, three blocks, and a steal in nearly 40 minutes of action on the floor. Pokusevski definitely had a hand in Horford struggling to make shots, with the Celtics big man going 5-for-12 from the field for 12 points.

Horford was traded by Boston to the Thunder in 2020 but was sent several months later by Oklahoma City back to the Celtics. 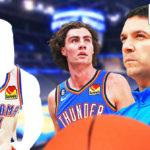 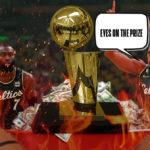 Meanwhile, Shai-Gilegous Alexander erupted for 37 points in 36 minutes, as he continues to be a terrifying force in the NBA. The 6-8 Thunder will look to strike back with a win on Wednesday when they head to the nation’s capital for a showdown with the Washington Wizards.