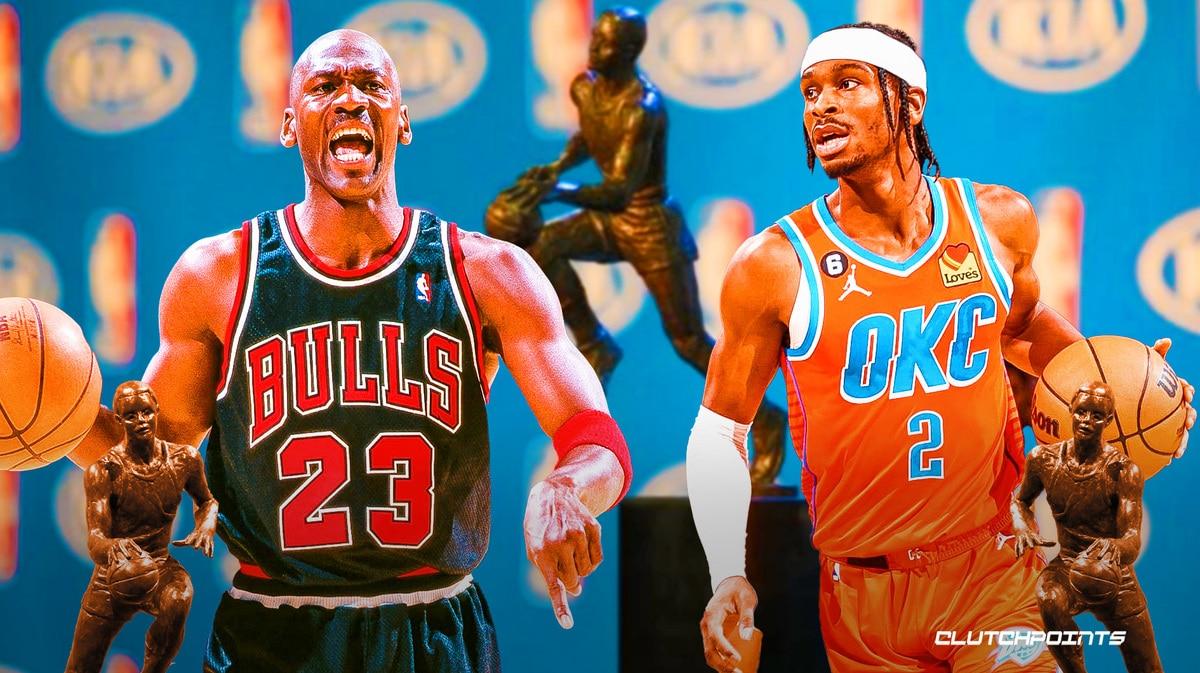 Shai Gilgeous-Alexander has been receiving MVP chants from fans this season and TNT NBA analyst Charles Barkley made the bold claim that he should be starting in the All-Star game. This has been Gilgeous-Alexander’s breakout year despite playing on an Oklahoma City Thunder team that is 11-14 and in 12th place in the Western Conference standings. On the season, he is averaging 31.1 points per game, 4.7 rebounds, 6.0 assists, 1.7 steals and 1.1 blocked shots while shooting 50 percent from the field. If he keeps those numbers up, he will become only the second guard in league history behind Michael Jordan to average at least 30 points, four rebounds, four assists, one steal and one blocked shot while shooting at least 50 percent from the field as per the Twitter page StatMuse. Michael Jordan won MVP both seasons he put up those numbers.

Jordan won MVP in both of those seasons. pic.twitter.com/xtTUq8jTej

Since joining the Thunder, Shai Gilgeous-Alexander has steadily been blossoming into one of the NBA’s top superstars. He was originally acquired by the Thunder in the trade that sent Paul George to the Los Angeles Clippers. In four seasons so far with the Thunder, Gilgeous-Alexander has averaged 23.1 points, 5.2 rebounds, 4.9 assists and 1.2 steals while shooting 47.6 percent from the field and 34.2 percent from three-point range. 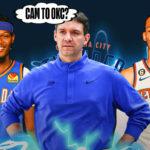 The Thunder were actually a playoff team during Gilgeous-Alexander’s first season with the team in the 2020 Orlando bubble. They haven’t been able to replicate the success of that season since. The Thunder were dealt a huge blow in the off-season when it was revealed that No. 2 overall pick Chet Holmgren would miss the entire season due to an injury he suffered playing summer pro-am basketball.

Is Desmond Bane playing vs. Pacers?