Tigers: 3 star prospects who must be on expanded September roster for final month of 2022 season 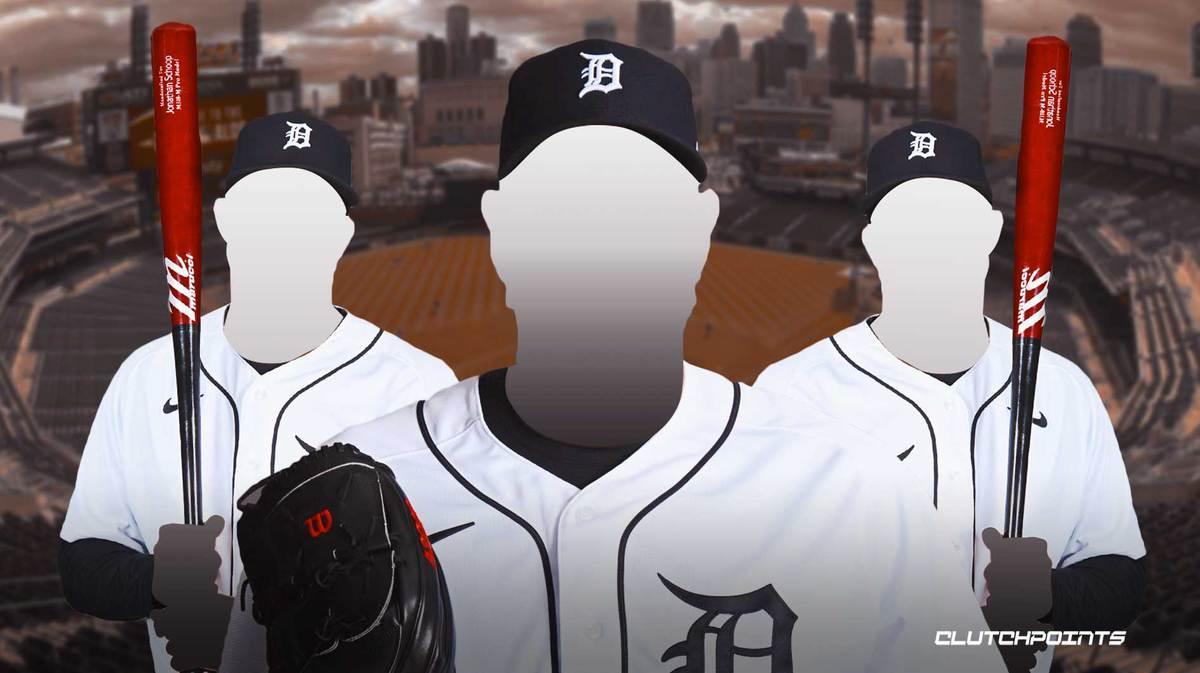 The Detroit Tigers are a major disappointment. Prior to the season, Tigers fans saw the 2022 MLB season as a potential beginning of the end of their long rebuild.

Tigers owner Chris Ilitch even went public to declare that the rebuild was “100% over.” Detroit expected to be good this year, and great for years to come.

Now, the team is without a general manager after firing Al Avila on August 10. The Tigers may also be down a hitting coach following the conclusion of the 2022 season.

The future of the Detroit Tigers seems much less certain now than it did this time last year. The offseason ahead is crucial if the team has any aspirations of contending relatively soon.

Speaking of the future, the Tigers could use the expanded rosters in September to offer a glimpse at potential stars of tomorrow. Here are three prospects that should see time in Detroit for the end of the 2022 MLB season.

Tigers: 3 star prospects who must be on expanded September roster for final month of 2022 season

The Tigers acquired veteran catcher Tucker Barnhart with the very first move of the offseason. The hope was that Barnhart’s excellent pitch framing and defense track record would carry a young rotation.

However, that hasn’t exactly gone to plan. Barnhart has regressed in every conceivable way and has been outplayed by Eric Haase at almost every turn.

Haase himself hasn’t been overly impressive during this 2022 season. After mashing 21 homers in 98 games last year, the Michigan native has just eight long balls in 80 games.

Barnhart is a free agent at the end of the 2022 season and has not played his way into an extension. The Tigers still hold team control over Haase until 2027 but could non-tender the catcher this offseason.

Dingler may not significantly improve the 2022 Tigers catching tandem, but he is an upgrade over Barnhart at least. He is adequate defensively, being able to block any pitch in the dirt and gun down any would-be base stealers.

There are two question marks for Dingler, however. One is his offensive output. While not terrible, Dingler’s bat is not a strong suit of his game.

The second is the drastic jump in the competition level. The 23-year-old backstop has not played in Triple-A in his career, and currently plays for Double-A Erie.

Despite that, there isn’t anything to lose for the Tigers with the 2022 MLB season lost. They should cut their losses with Barnhart, and give Dingler a chance for the final month of this miserable season.

If the Tigers decide against rebuilding their rebuild so to speak, bringing Kreidler up may be a showcase to other teams. However, the 24-year-old is ready for major league action.

Despite a bit of a dip in production, Kreidler could slot into the 2022 Tigers as the backup shortstop. The team’s starting shortstop is Javier Baez, who signed a massive six-year contract in November.

Behind him are Harold and Willi Castro. “Hittin Harold” is more of a utilityman, playing multiple infield positions and possibly even the outfield if needed.

Willi Castro, while not a utilityman, has played a lot in the outfield himself as well. The Tigers seem intent on having him learn center field by the end of the 2022 MLB season.

Bringing Kreidler up gives the Tigers more flexibility when either Castro is tasked with playing elsewhere. It also allows Baez to take an extra day off as the 2022 season nears its conclusion.

Kreidler may also be of interest to rebuilding teams across the league. He’s effectively blocked in Detroit, meaning he could be had in a trade if Detroit wants to proceed as if the 2022 season was a minor setback. 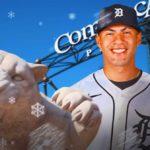 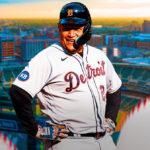 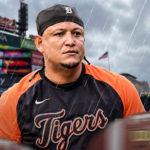 Regardless of Kreidler’s future in the Motor City, the Tigers at least should give the kid a shot during the final month of the season.

Not to be confused with his brother, San Francisco Giants utility man Wilmer Flores, the Tigers’ Flores is one of the top Tigers prospects. The 21-year-old has risen through the farm system and looks poised for an MLB debut soon.

Given the Tigers’ injury woes, especially to their pitching staff, the Tigers would be wise to give Flores a look in September. Flores wouldn’t need to slot into the rotation, but he could work out of the bullpen here or there.

Flores brings a fastball and curveball combination that has brought him success this season. The 21-year-old has struck out 102 batters across two minor league levels this season. He has walked just 16 batters during the 2022 season.

His performance has helped him skyrocket the team’s prospect rankings this year. He began the season as the 16th best prospect in the organization according to MLB Pipeline. After the midseason rerank, Flores sits third, behind 2022 first-rounder Jace Jung and 2021 first-rounder Jackson Jobe.

While the Tigers could work him from the bullpen, Flores has been a starter throughout his time in the minors. And he could slot into the rotation, as many Tigers prospects have during the 2022 season.

Regardless of how they use him, the Tigers should give Flores a look in September, even if its just a cup of coffee.