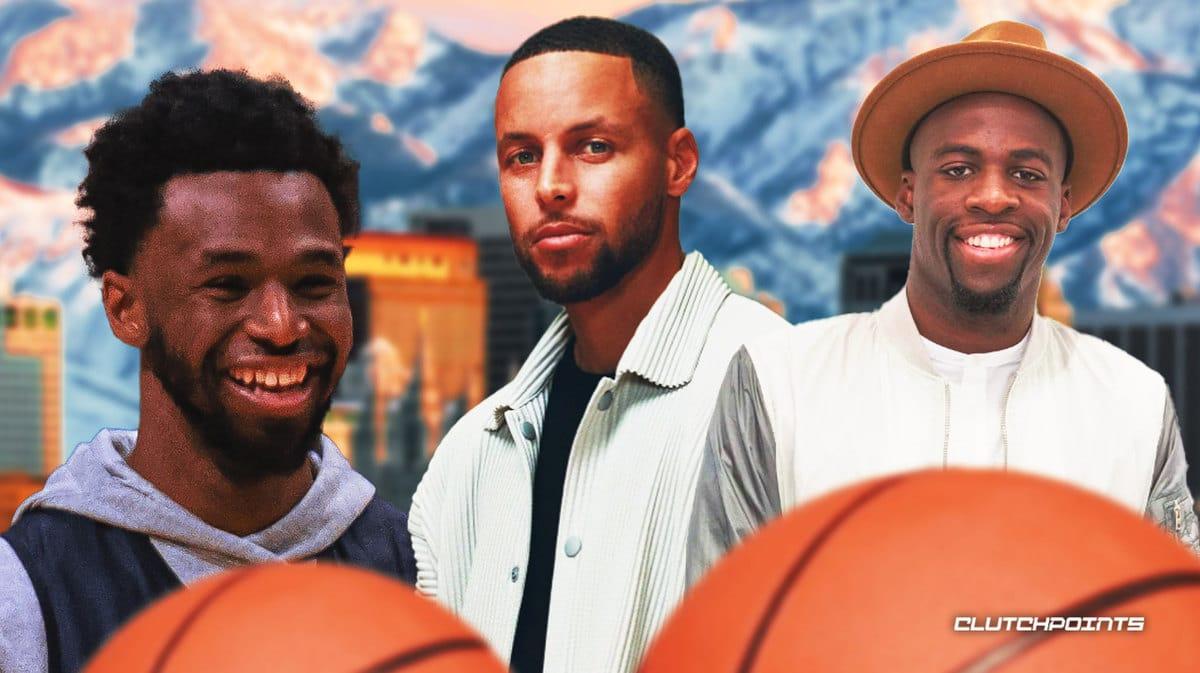 Monday’s stunning home loss to the short-handed Indiana Pacers will likely prove the first of consecutive defeats for the once surging Golden State Warriors. The team announced on Tuesday afternoon that Stephen Curry, Draymond Green and Andrew Wiggins will all miss Wednesday’s game against the Utah Jazz due to minor injuries.

Curry is still dealing with soreness in his left ankle after tweaking it late in the Warriors’ win over the Houston Rockets on Saturday. Though he played against Indiana, Curry was a shell of his normal self, unable to shake the Pacers’ dogged defense at the point of attack and behind the play en route to a season-low 12 points on 3-of-17 shooting. Curry was exploited defensively at times, too, with rookie second-rounder Andrew Nembhard attacking him one-on-one.

Green is out due to left hip tightness. It’s unclear when he began feeling discomfort or if a specific incident prompted his pain. Green missed games in December and January of last season with right hip issues, but entered 2022-23 having earned a clean bill of health after an offseason spent diligently rehabbing degenerative back problems that ultimately caused him to miss 29 games a year ago.

Wiggins, meanwhile, will sit out for the second straight game with a right adductor strain. Steve Kerr stressed before Monday’s action that Wiggins was “fine,” prompting optimism he’d able to return in Salt Lake City. Whether his status is directly linked to Curry and Green missing the game or otherwise, don’t expect Wiggins to be sidelined too much longer.

Curry is arguably the favorite for league MVP. Green is the linchpin of Golden State’s unique two-way success. Wiggins’ value to the Warriors needs no further explanation after the young, athletic Pacers ran them ragged at Chase Center on Monday. Don’t be surprised if Kerr goes deep into his bench against Utah, even finding minutes for James Wiseman, who was recalled from the G League on Tuesday.

All indications point to Golden State falling to the Jazz on Wednesday, leaving Salt Lake City at 13-13, back at .500. The defending champions’ next game? Only a Finals rematch with the league-leading Boston Celtics on Saturday at Chase Center, a battle for which the Warriors no doubt want and need to be at full-strength.