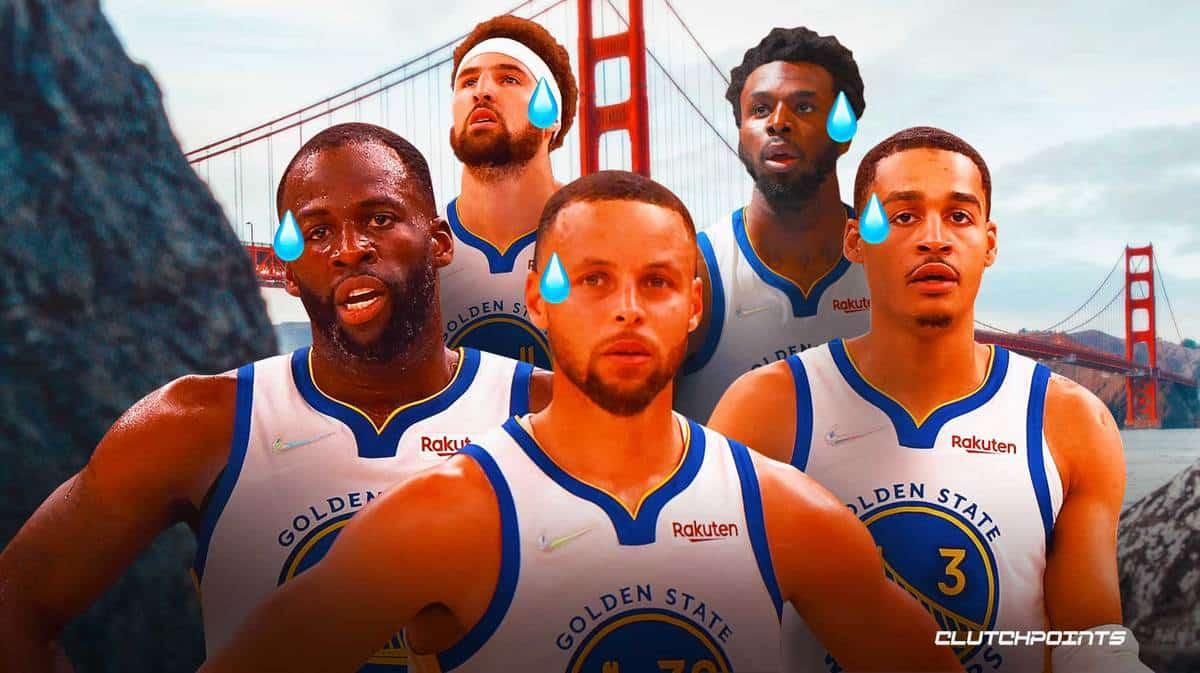 We are now all witnessing a new era of Golden State Warriors basketball. The media has been quick to identify the Dubs’ new “death lineup” which is spearheaded by none other than Stephen Curry, alongside Klay Thompson, Draymond Green, Andrew Wiggins, and Jordan Poole. For his part, however, coach Steve Kerr isn’t buying into the narrative just yet.

When asked about the struggles of what some consider to be the Warriors’ best five-man lineup, coach Kerr clapped back at the media for pushing the storyline a tad too much:

“You guys are the ones who were trying to figure out the nickname for a group that had played 11 minutes together,” Kerr said, via John Dickinson of 95.7 The Game.

Steve Kerr again (half jokingly, I think) goes in on media when asked about recent struggles of Curry, Poole, Thompson, Wiggins, Green lineup.

"You guys are the ones who were trying to figure out the nickname for a group that had played 11 minutes together.”

This latest iteration of the Warriors’ “death lineup” hasn’t exactly panned out just yet. As Kerr pointed out, a major factor behind this is the fact that this group hasn’t spent enough time on the court together. There’s little doubt that these are the best five players on Golden State’s roster but at the end of the day, it’s all about chemistry.

The Warriors need to figure things out soon, though, with the Memphis Grizzlies putting up quite a challenge in the second round.