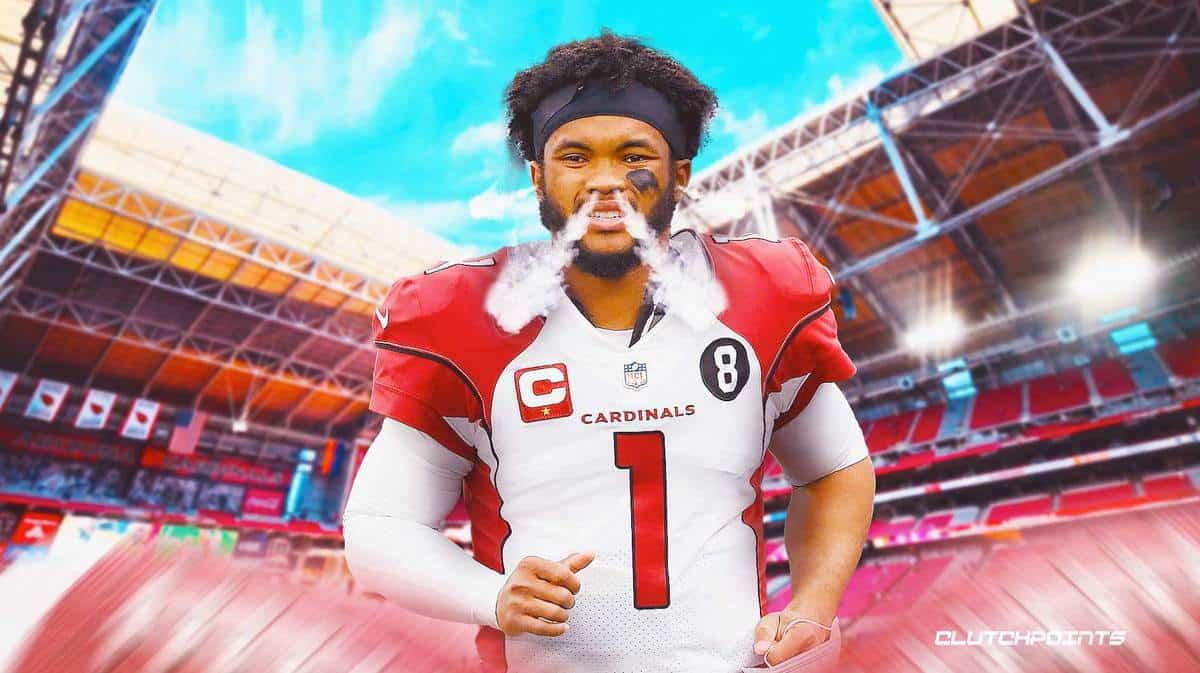 The Arizona Cardinals are once again left picking up the pieces after blowing a seven-point lead in the fourth quarter of their Week 12 game at home against the Los Angeles Chargers. Cardinals quarterback Kyler Murray did not hold back when he spoke about the loss, even going full-NSFW when he looked back at the interception he threw in the second quarter.

“Schematically, we were kinda fucked.”

Instead, Murray tried to look for wide receiver DeAndre Hopkins, who can win any battle downfield, but not on that play, as Chargers star safety Derwin James Jr. perfectly telegraphed that pass from the Cardinals quarterback. 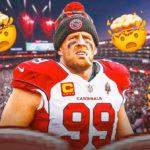 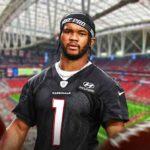 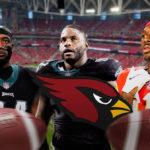 Murray concluded the game with 191 passing yards and two touchdowns with a pick thrown on 18 of 29 completions. He also had 56 rushing yards and a score on seven carries. Conner was red-hot on the ground, picking up a total of 120 rushing yards on 25 carries. The Cardinals looked like they had other better options during that aforementioned play that ended in a turnover than going for a pass.

In any case, it’s back to the drawing board now for the Cardinals, who dropped to 4-8. They have now lost four times in five games. Up next for Arizona is a much-needed bye in Week 13.