‘What an all-time experience’: Joey Votto caps off Field of Dreams game with heartfelt message 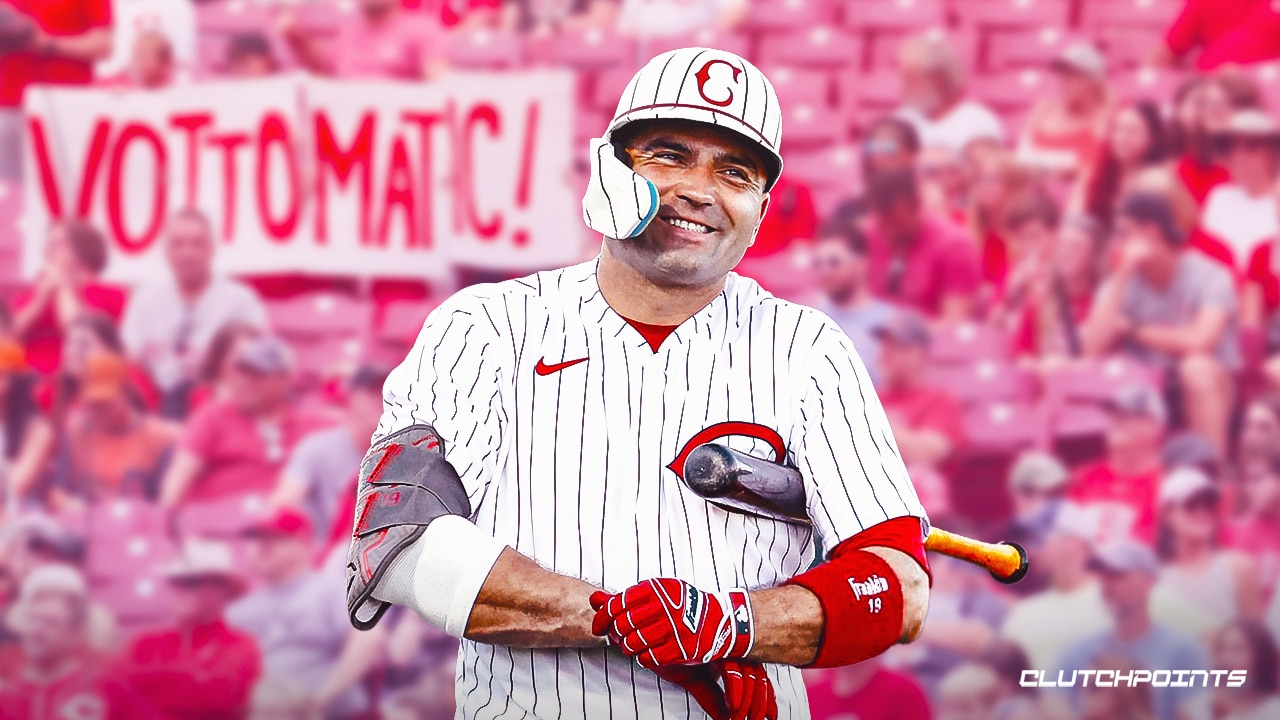 The Field of Dreams game has come and gone, with the Chicago Cubs defeating the Cincinnati Reds 4-2. Although his team lost, Joey Votto had the time of his life.

Votto, who recorded a walk and a strikeout during the contest in the cornfield, was visibly excited to play a game honoring the iconic Kevin Costner movie. Following the game, Votto borrowed one of the most famous quotes from the movie to express his gratitude, saying that it was an “all-time experience.”

Thank you Dyersville, Iowa. What an all-time experience. You built it, we came ❤️

Leading up to the game, Votto went into detail about what the movie means to him. He explained that he feels a great connection to Ray Kinsella, Costner’s character, because of the profound love he has for his father and the desire to play catch one last time. Playing an MLB game on the site of the movie was certainly a great time for Votto and players on both teams that are fans of the film.

This game served as the highlight of the season for Joey Votto, who is in the midst of a rough year on a Reds team that is deep into a rebuild. The former MVP is still solid at the plate but is on a team that traded away almost all of its key veterans in order to cut costs and restock the farm system.

Cincinnati recorded seven hits in the Field of Dreams game and scored both of their runs in the seventh inning. Chicago got out to a 3-0 lead in the top of the first inning and tacked on an insurance run in the fourth inning to hold onto the win.

The Reds are now 44-67 and last in the National League Central. Even though there will be plenty more losses to come for the rest of the season, Joey Votto will cherish this season because of the Field of Dreams game. 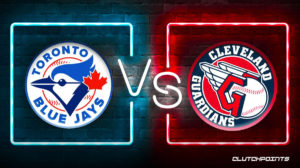