Theory is back in WWE and the same as ever 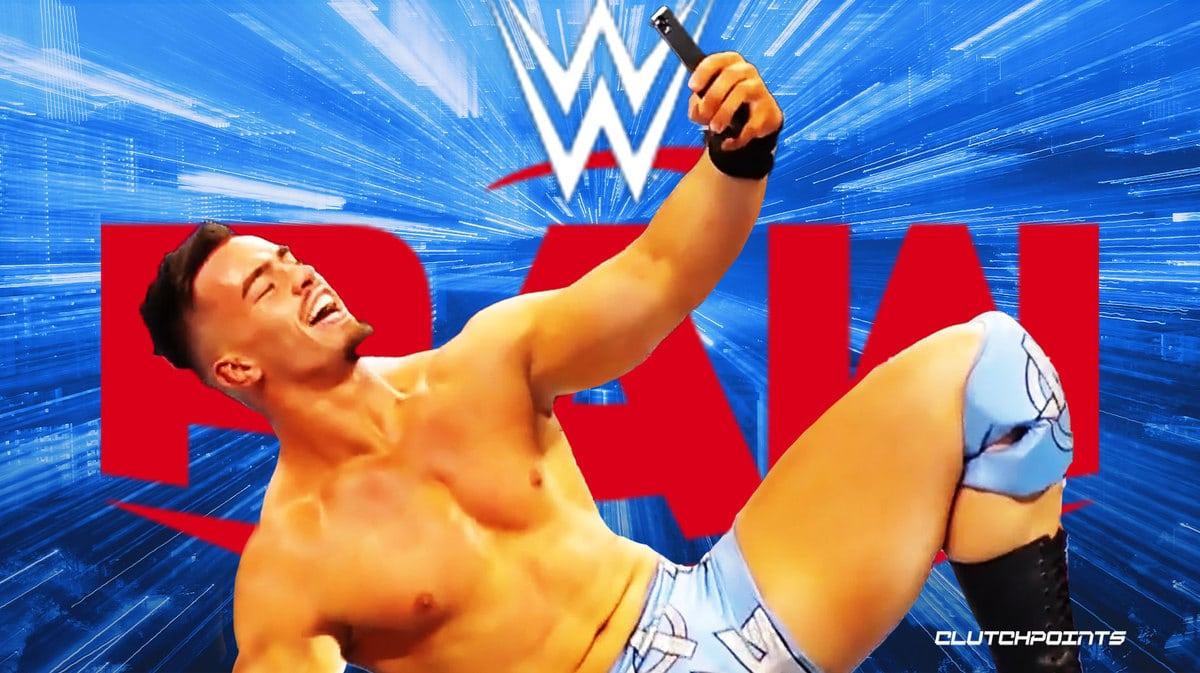 As much as fans didn’t want to see it, Theory is officially back in WWE Universe.

While this isn’t technically “news” news for fans in the know, as Theory has wrestled in three matches before making his return to RAW, including a win over Ricochet at the WrestleMania 29 Launch Party in LA, and a pair of House Shows at Saturday’s Night Main Event in Salisbury, Maryland, and at Sunday Stunner in Atlantic City, New Jersey, “A-Town’s Finest” returning to the ring, and more unfortunately, the backstage area, was not what many fans would consider ideal.

Need I say more than the “Pose-Down?” No? I didn’t think so.

Now, for fans who can get over the general unpleasantness of Theory’s booked presentation, personifying the worst kind of millennial boss-pleasing yes-person that many members of the WWE fanbase really don’t seem to like, how Austin’s would be booked in a post-Vince McMahon world was going to be a fascinating thing to watch; down his biggest supporter in Mr. McMahon and personifying many of the former booker’s worst habits – Money in the Bank 2022 anyone? – would Theory get buried to make a point? Or would he take some time away from television to have his character re-configured? Would Theory have to go back to NXT in the hopes of rehabbing his image?

Well, as it turns out, the answer was really none of the above. No, Theory made his way back to RAW after three weeks away, had the same cocky, heelish attitude that fans have come to expect, and ultimately got into it yet again with Dolph Ziggler, the wrestler he’s been feuding with for… some reason since he lost his United States Championship to Bobby Lashley at Money in the Bank. While a lot has changed in the WWE Universe since Triple H took over creative duties as the EVP of Talent Relations, Theory is one of the few constants in the WWE Universe who, at just 25 years old, may just outlive us all. Fortunately, with Mr. McMahon gone, his particular style of “Sports Entertainment” now serves as a nice contrast to the likes of Drew McIntyre, who actually said the line, “We’re wrestlers (Kevin Owens); let’s wrestle.”

Oh no no no, @_Theory1 just went there!#WWERawpic.twitter.com/TuHpTiiN58

Theory’s new role has the potential to be an interesting part of WWE.

When Theory was asked by Kevin Patrick about making his return to RAW following a “less than successful attempt to cash in his briefcase at Money in the Bank” the pride of Atlanta, Georgia, gave his first official address to the members of the WWE Universe who have been wondering where he would fit into the picture post SummerSlam – a regular “Theory of the (brief)case,” if you will.

Sami Zayn is the MVP of the Bloodline

This, fortunately – or unfortunately, depending on your preference – is where Theory’s monologue came to an end, as Dolph Ziggler appeared from another area of the back and confronted his much younger foil about not appreciating what he has. The duo saw their conversation end with a headbutt, break out into a full-on brawl, and eventually resulted in a match booked for the main event of the show – a match that Theory ultimately won cleanly.

Did Theory do anything different in his match with Ziggler? In a way, yes, in a way, no. He still walked out to the ring with his briefcase and his cellphone, still fought with the crowd, and still took a selfie when he won the match, but in the ring, the youngest United States Champion in WWE history actually showed off why he has been considered one of the promotion’s brightest young stars, as he flew around the ring, took punishment like a champ, and fought Ryan Nemeth’s brother both in the air and on the mat, which is easier said than done. Over 15 minutes, Theory looked like the better performer, gave Ziggler the business, and ultimately impressed more than a few fans who wanted nothing more than to boo him for being more interested in scheming his way into a win than earning it the right way.

Fortunately, that opportunity still came for the fans in DC, as Theory’s selfie tour around the ring was met with boo after boo after boo, but in the end, Austin proved that he isn’t just Vince McMahon’s favorite young friend, but a genuine professional wrestler who can still be an effective heel in a post-Vinny Mac world.

The Main Event ALL DAY🚀 #thatsalldaytheory#atowndownpic.twitter.com/b3S0aFw1bz