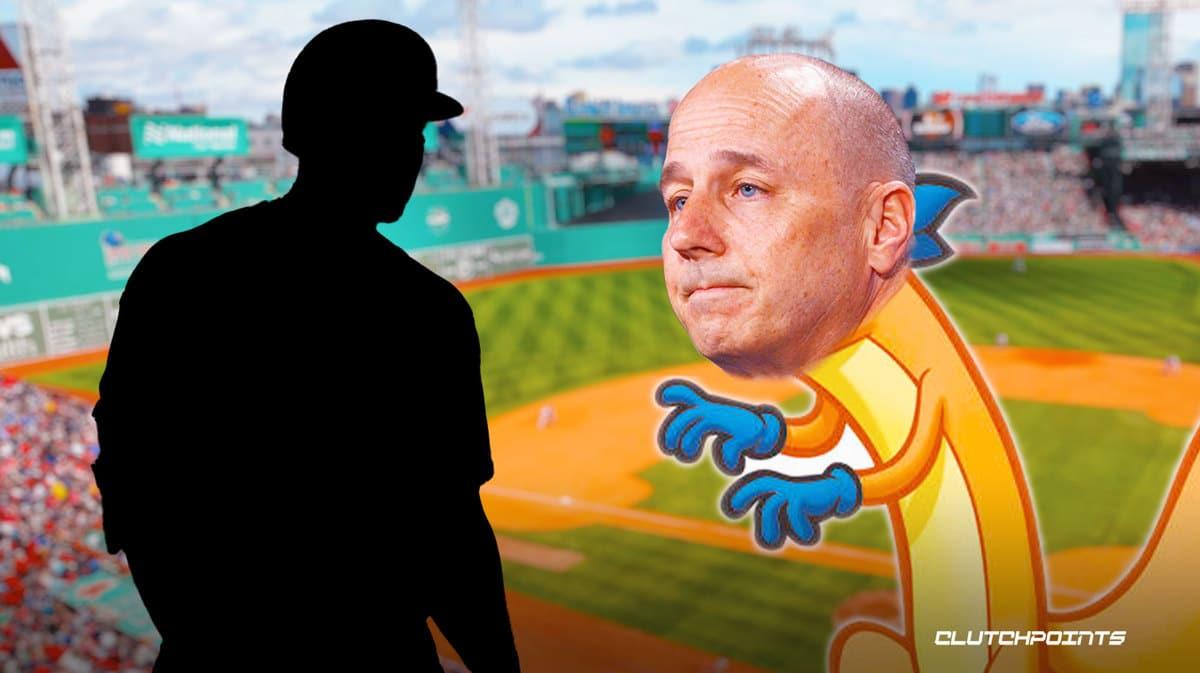 The New York Yankees rampaged through the regular season as one of the best teams in baseball. They got a historic season out of outfielder and AL MVP Aaron Judge to boot. And yet, they once again fell short in October.

It’s a story Yankees fans, and baseball fans around the world, have seen play out for years. It’s a story that doesn’t seem to have a clear resolution at this point, either.

Judge is a free agent, free to leave the Bronx and sign with any team he desires. Starting pitcher Jameson Taillon is also a free agent, and seems to have a market after proving himself reliable with the Yankees.

The Bronx Bombers need reinforcements and will look to bring in elite players to put them over the top. However, every great team has those unsung heroes that put in quality performances without the acclaim.

Who can the Yankees bring in under the radar to help their championship push in 2023? Here are three potential options in MLB free agency.

Hold on, hold on. I know, he played for both the Boston Red Sox and Houston Astros. The Astros have had the Yankees number in the postseason as of late, and the history with the Red Sox dates back before most of us were born.

However, Vasquez is a reliable catcher, especially defensively. The former Astros catcher owns a lifetime average of .274 and has shown a flash of power occasionally at the plate.

The Yankees handed Jose Trevino the lion’s share of the starts behind the plate. He played 115 games while Kyle Higashioka appeared in 83 games. While they weren’t terrible, it is an area that can be strengthened.

Both Trevino and Higashioka hit for more power last season, but Vasquez hit for a higher average. That, combined with his capabilities defensively, makes the former Red Sox backstop a worthwhile addition for the Bronx Bombers.

The Yankees are likely to look at the top of the market for a starter. Justin Verlander, Carlos Rodon, and Jacob deGrom are among the names to be had for New York.

As mentioned, Taillon is a free agent. And he likely will have some options outside of The Bronx this winter. Re-signing the former Pittsburgh Pirate is not entirely out of the question, but more reinforcements in the rotation are needed.

If the Yankees miss out on one of the aces, then Chris Bassitt is a quality option. He spent years with the Oakland Athletics, becoming one of the better pitchers in the American League.

He spent 2022 with the New York Mets following an off-season trade. The veteran pitcher went 15-9 with a 3.42 ERA for a Mets team that won 101 games and lead the NL East for the vast majority of the season.

Bringing Bassitt isn’t the same as splashing the cash for a Verlander or deGrom. However, he is a quality arm that can fortify the middle of the rotation and help the team as they push for that elusive 28th World Series.

Conforto did not play at all in 2022. The former Mets outfielder injured his shoulder during the offseason, and elected not to sign with a team.

Even if the Yankees bring Judge back into the fold, they will need an outfielder. Andrew Benintendi is heading to free agency as well, and he figures to make a decent bit of money on the open market.

If the Bronx Bombers decide the price is too steep, Conforto is the perfect low-risk, potentially high-reward option. He likely takes a one-year prove-it deal, and there is a lot to like here.

Conforto was a National League All-Star in 2017. Furthermore, he has hit 25 or more home runs on three occasions. He isn’t too far removed from driving in 92 runs in 2019.

If the Yankees get that kind of production on a prove-it deal, they will look like geniuses. And it gives the Bombers just one more high-end bat to terrorize the league.