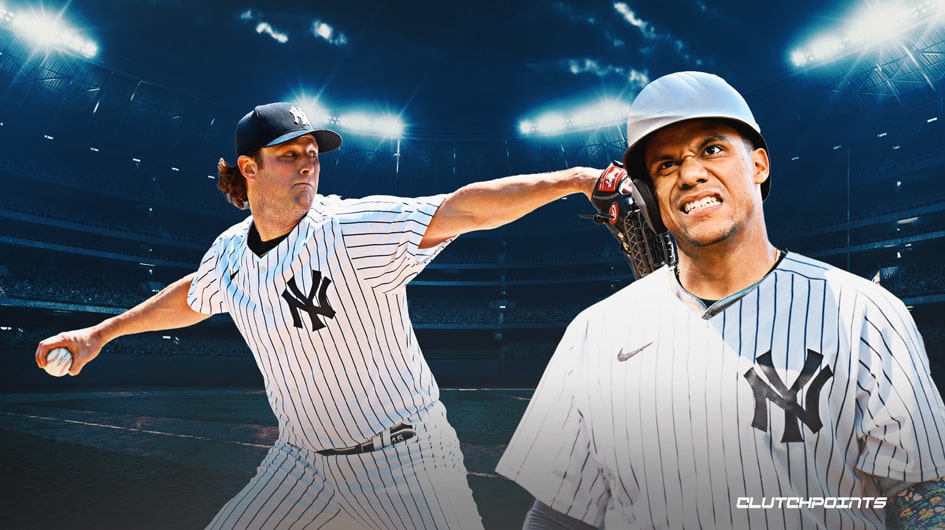 Washington Nationals superstar outfielder Juan Soto reportedly rejected a 15-year, $440 million contract offer from the club. The Nationals then announced that they would be opening up trade discussions for Soto. Naturally every team, especially contenders like the New York Yankees and Los Angeles Dodgers, can say that they could use a 23-year-old doing things only some of the game’s greatest have ever achieved.

The Yankees, who are seemingly always in the conversation when a star becomes available, would make a lot of sense for Soto. Yankees ace Gerrit Cole certainly thinks so as well. Cole made a pitch to Soto amid the trade rumors, per Greg Joyce of the New York Post.

Gerrit Cole on Juan Soto: “If he’s gonna go, I want him to come to us.” Said he especially doesn’t want to see him traded to the Red Sox.

Gerrit Cole said that if Juan Soto is “gonna go, I want him to come to us.” Cole added that he definitely doesn’t want to see the Nationals slugger dealt to the division-rival Boston Red Sox.

The Yankees, who have gotten little production out of the likes of Joey Gallo and Aaron Hicks, could certainly make room in the outfield for someone like Juan Soto.

The Nationals star joined Red Sox legend Ted Williams as the only players in baseball history with 100 homers, 400+ walks, and 500+ hits in their first 500 career games.

That’s the kind of player Soto is. The Yankees, who already have the majors’ best lineup and overall record, would become downright unfair with the Nationals slugger in their batting order.

If the Yankees do indeed trade for Soto, that could end up being the best pitch Gerrit Cole made for the club this year. 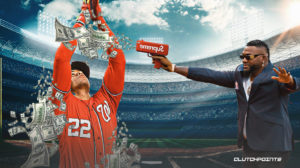