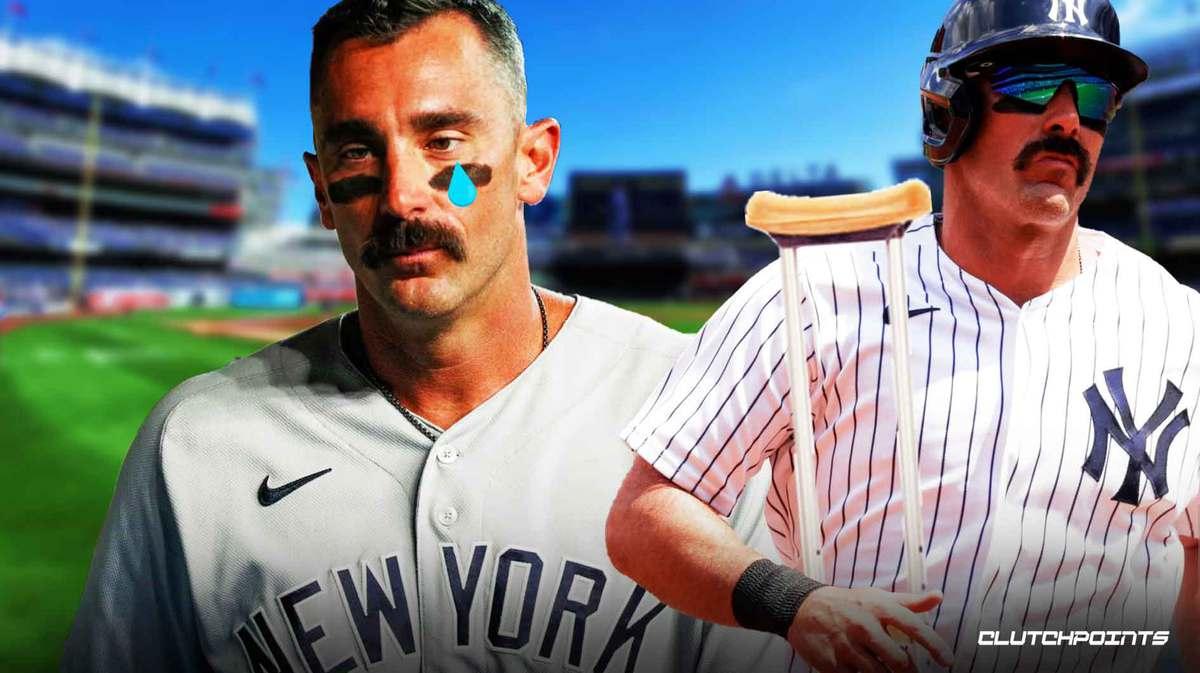 The New York Yankees’ rough stretch was made vastly worse on Monday when Matt Carpenter was removed from the game against the Mariners after getting hit by a pitch in his back foot. It’s a potentially season-ending injury for Carpenter, who had just revived his career with the Yankees, emerging as a key player for the organization. Via ESPN’s Marly Rivera, Carpenter revealed his mindset after sustaining the injury and made clear that he’s going to do whatever possible to get back onto the field this season.

“I’m holding out hope that I can come back in the middle of September and I can contribute towards the stretch run,” said Carpenter on Monday night. “That’s my mindset, that I’ll be back. I’m not going to let my mind go anywhere else. I’m not going to accept the fact that this will be it for me.”

Rivera indicates that Carpenter is planning on visiting with a foot specialist in New York in hopes of getting a more concrete timetable of when he’ll be able to return. After that, Carpenter will do everything in his power to get back to action for the Yankees.

After Carpenter was placed on the IL, the Yankees promoted Miguel Andujar to the MLB roster in order to fill his void. Carpenter figures to miss significant time with his fractured left foot, but he’s maintaining a positive mindset amid the injury blow. 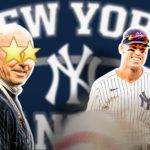 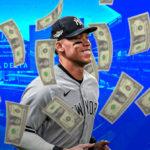 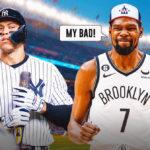 Across 47 games with the Yankees, Carpenter has been nothing short of a breath of fresh air. The 36-year-old is slashing .305/.412/.727 with 15 home runs, 37 RBI, and 28 runs scored. He’s logged a 2.4 WAR and an incredible 220 OPS+ since joining the Yankees, emerging as one of their most reliable hitters during his short spell with the team.