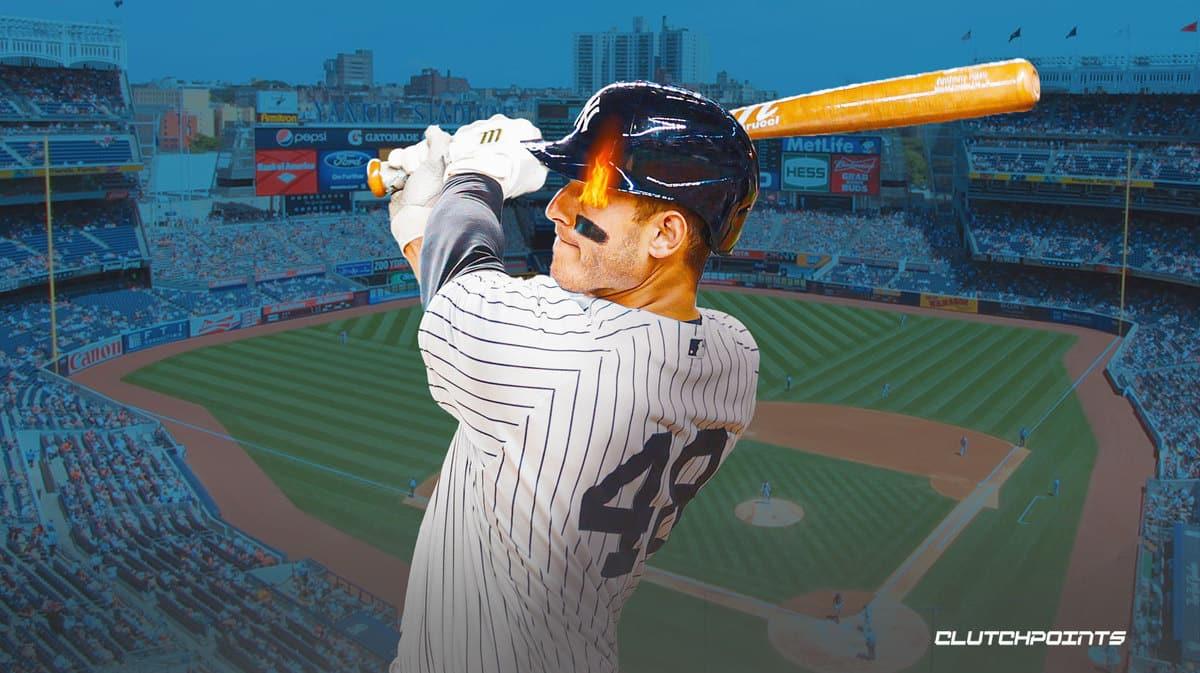 Although the main story of the New York Yankees’ offseason is Aaron Judge’s free agency, they have a ton of other moves to make. One move they are looking into is bringing back the player who hit behind him in the lineup, first baseman Anthony Rizzo.

“[The] Yankees are expected to give Anthony Rizzo the $19.65M qualifying offer,” according to Jon Heyman of MLB Network. The 33-year-old has been a huge part of the team since being traded there during the 2021 season, so bringing him back will be key for New York. He signed a two-year deal last offseason but exercised his opt-out.

In the 2022 season, Anthony Rizzo posted an OPS of .817 to go along with 32 home runs (which ties a career-high), 104 hits, 75 RBI, 21 doubles and a career-best home run percentage of 5.8 percent. His abilities on both sides of the game, as well as his leadership, have been crucial for the Yankees. Rizzo is one of the many other free agents that New York has this offseason.

The Yankees will hope that Rizzo decides to stay with the team after entering free agency. He makes up the heart of their hitting core along with Judge and Giancarlo Stanton. After falling in the ALCS, New York is trying to keep its key players while adding more talent to challenge the Houston Astros in the American League.