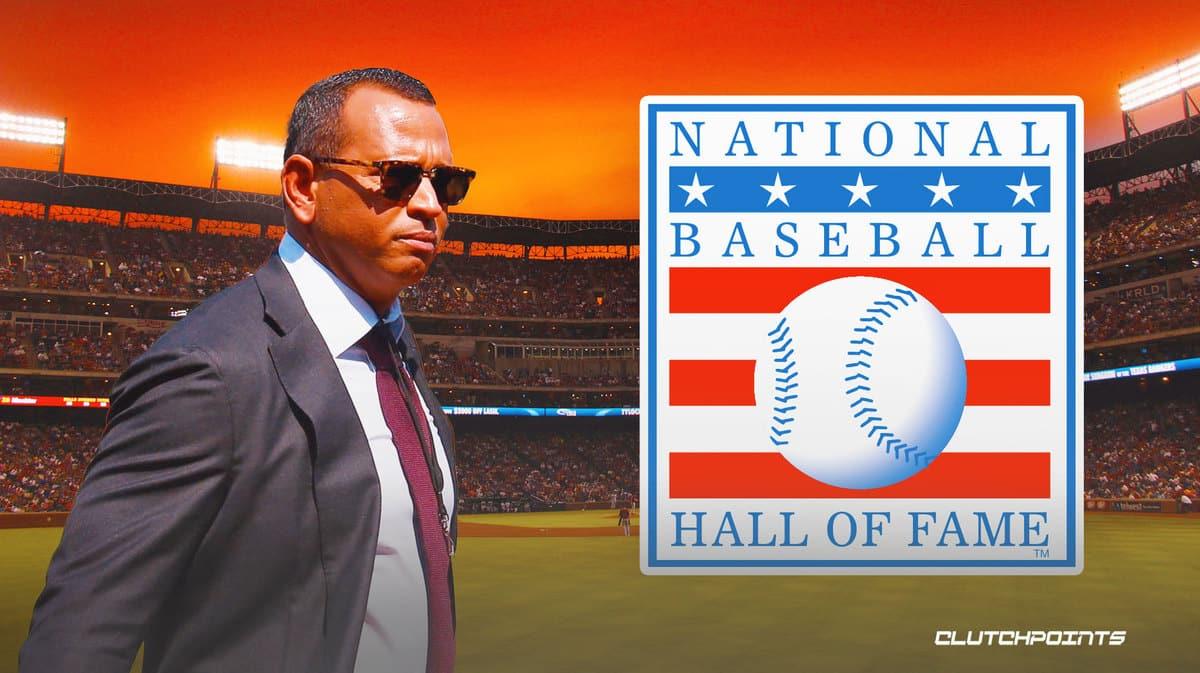 “I think it does. A lot of people don’t want to hear it, as the voters that were so starch with ‘you’re not getting in with PEDs,’ they are falling away from having the right to vote anymore because they are aging out,” Reynolds said. “With the newer generation coming in, they could care less. Alex (Rodriguez) is a star to them. And I think they vote their star in.”

Host Greg Amsinger then asked Reynolds if Rodriguez’s admission to using PEDs would factor in.

“(He can still get in) Even though he admitted to using PEDs,” Reynolds responded.

Rodriguez has worked in television and gotten into team ownership since retiring from MLB. David Ortiz, who was also allegedly linked to PEDS, was recently inducted into the Hall of Fame. Ortiz has also worked in TV and won over the public. Reynolds believes Alex Rodriguez may be in line for a similar fate. 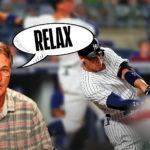 Rodriguez’s career numbers speak for themselves. He’s 5th all time in home runs with a mark of 696, a number that was surpassed in 2022 by Albert Pujols. A-Rod hit just under .300 for his career with an OPS of .930. He’s a Yankees legend, although, he was far from a fan favorite.