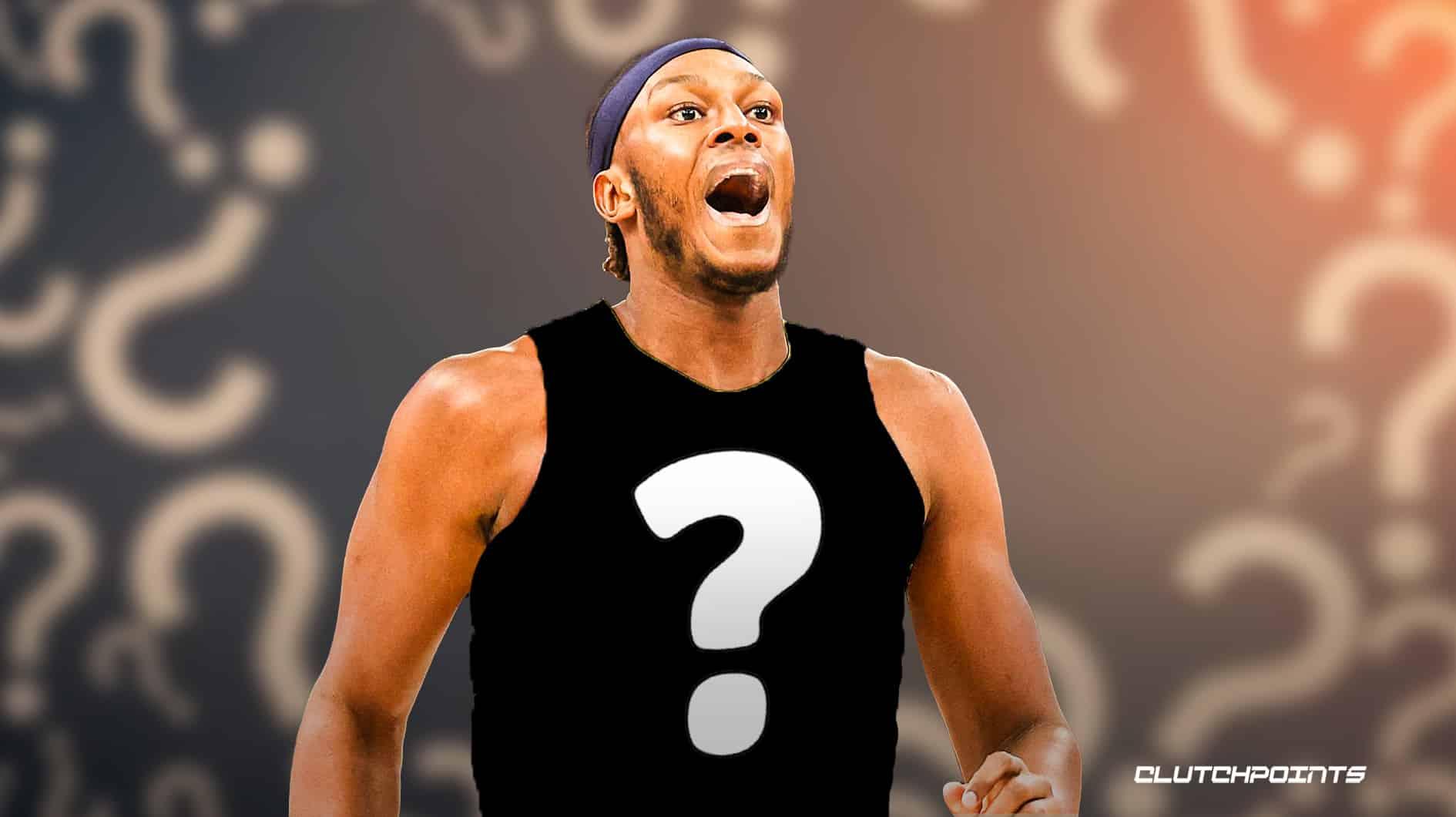 The Indiana Pacers are 12-8 and in fourth place in the Eastern Conference a quarter of the way through the NBA season. Part of this run is based on the fact that 26-year-old center Myles Turner is in the midst of a career year through 20 games. That’s all great, and many fans might say it’s time for the Pacers’ trade strategy to be that of buyers (or at least holders), not sellers. However, there are still 62 games to go. This means there is a lot of time for the Pacers to fall back to earth, and a lot of time for desperate, big-market franchises like the Los Angeles Clippers and Los Angeles Lakers to become less desperate one way or the other. That’s why sooner rather than later is the time for a Pacers’ Myles Turner trade.

Why the Pacers should pull off a Myles Turner trade now

Last season, the Pacers traded one of their franchise cornerstones, Domantas Sabonis, for Tyrese Haliburton. That move was tough to make, but it paid off. Haliburton is now only 22 and is already leading the NBA in assists per game with 11.3.

At 12-8, trading another piece that is driving this early-season resurgence for Rick Carlisle and company would also be tough. However, as good as the team is playing right now, chances are the Pacers will come back down to earth at some point and end up with a five or six seed at best.

A middling finish like that leads to early playoff exits, mid-round draft picks, and even more time in NBA purgatory.

With Haliburton in place, the Pacers have a real chance to remake their franchise as a beast in the East for years to come. However, they will have to pull the trigger on a Myles Turner trade soon to do it.

Turner is having a career year in 2022. His 18.0 points, 8.5 rebounds, and 39.7% 3-point shooting are all career highs for the big man, and his 2.6 blocks are second in the NBA right now. He is everything a contender would want in a modern big man, and right now, he has his most valuable commodity of all: His health.

Last season, Turner was in Pacers trade rumors with the Clippers before hurting his foot in January and missing the rest of the season. The season before that, he (basically) shut it down in April, missing 22 of his team’s last 23 games.

The combination of a career year and excellent health so far is the reason that Pacers’ Myles Turner trades to the Clippers or Lakers are on the NBA rumor mill. If either of those things changes, it will not only hurt the Pacers, it will drastically reduce Turner’s trade value.

The other key issue right now is that two huge, deep-pocketed teams in LA are in trouble right now. The Clippers and Lakers are still all-in on this season and would be willing to give up serious assets in a Myles Turner trade. However, that could change soon. 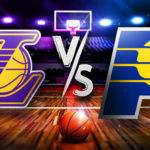 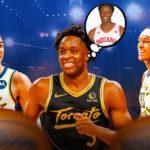 Right now, the Clippers are 13-9, but if Kawhi Leonard’s health problems persist, they could drop in the standings. As for LeBron James and the Lakers, they are 7-12, and if they don’t get a deal done soon, they may be off the trade market entirely.

If a Pacers Myles Turner trade does happen soon, the team could get a massive return for the big man. From the Lakers, the ongoing rumor is that it would be Turner and Budd Hield for Russell Westbrook’s massive expiring contract and two lightly or unprotected first-round picks in 2025 and 2027. That trade would set the Pacers’ future up nicely, as they could have two exceedingly high picks by the time Haliburton is 27 and promising rookie Bennedict Mathurin is 25.

On the Clippers front, the Pacers would likely get Ivica Zubac, who is slightly younger than Turner and much less expensive, Robert Covington, and a pick or two. In this case, the picks would be further out than the Lakers’ chits, but they would give Indiana great ammunition to make another deal for a younger star to pair with Haliburton and Mathurin moving forward.

It is admittedly difficult to tell fans that a Pacers trade needs to happen soon, as the team is playing so well. However, a tough trade is what put them in this position in the first place, and a Myles Turner trade could boost their position in the long term in a significant way.