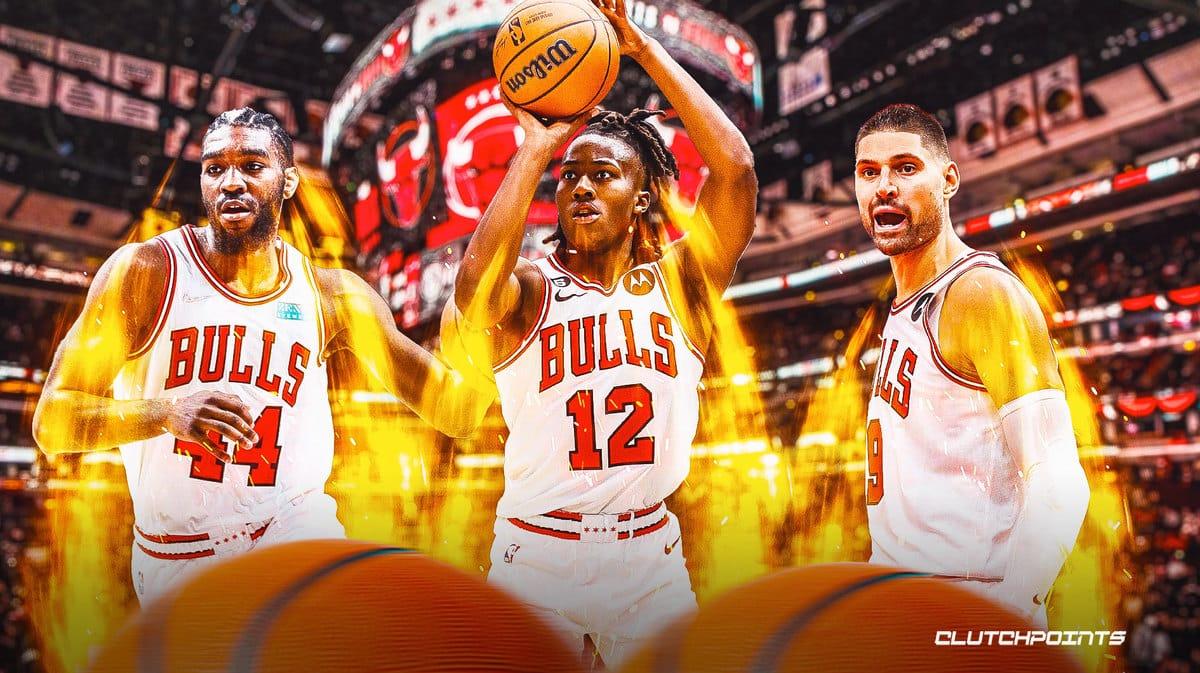 The Chicago Bulls’ 2022-23 season is not going as expected.  The team is just 6-8 and would be out of the Play-In Tournament in the Eastern Conference if the season ended today.

DeMar DeRozan and Zach LaVine are leading the Bulls with 23.9 and 21.9 points per game, respectively. If Chicago wants to compete for a title, it will heavily rely on the duo. Also, second-year guard Ayo Dosunmu is looking like an important piece for the franchise’s future, while veterans such as Goran Dragic and Andre Drummond are providing some help off the bench.

While all of those players are surely going to be crucial in a potential playoff run for the Bulls, there is one former All-Star who has been a really bright spot for Chicago amid the team’s poor start. With that said, here is one pleasant surprise for the Bulls early in the 2022-23 NBA season.

Because of that, Vucevic has been involved in trade rumors for most of the past year. At age 32, he might be moving in the wrong direction compared to the organization. Making $22 million in the final year of his deal, many thought that dealing Vucevic away would be the right move.

But the first month of the 2022-23 NBA season is looking like a comeback for the Montenegrin. He is averaging 16.0 points, 11.5 boards and 2.9 dimes. Even though most of those numbers are worse than last season’s, Vucevic is a more efficient spacing big man. He is making 39.3 percent of his 3-point shots, which would be his best as a Bull and the second-best of his career.

Some of Vucevic’s contributions do not appear in the stat sheet. Since he is decreasing his shots next to the basket and stepping away from the rim, his teammates are able to penetrate and attack the basket. It also frees the way for DeRozan to shoot midrange shots, which is his best feature.

While he is staying farther from the basket than usual, Vucevic is still grabbing 2.6 offensive rebounds per game. Because of his size, the Bulls are getting multiple second-chance opportunities. Last year, Chicago was 29th in the league with just 8.7 offensive rebounds a night, with Vucevic averaging only 1.9. Now, that number has increased to 10.2. His best performance came versus the Boston Celtics, where he grabbed 23 boards with 10 of them being on the offensive glass.

That is also due to the addition of Andre Drummond off the bench. He is averaging a team-best 3.3 offensive boards per game. But when the former Detroit Pistons big man was out for five straight games, Vucevic stepped up as the lone big man in the rotation. He had at least 12 rebounds in eight of the 14 contests he has played so far, including a 19-rebound game against the Philadelphia 76ers.

Vucevic might not be playing like an All-Star as he did in his final years with the Magic, but he is doing what the Bulls need of him. Since LaVine-DeRozan is the focus of the team, the big man is being a quiet but important third option for Chicago.