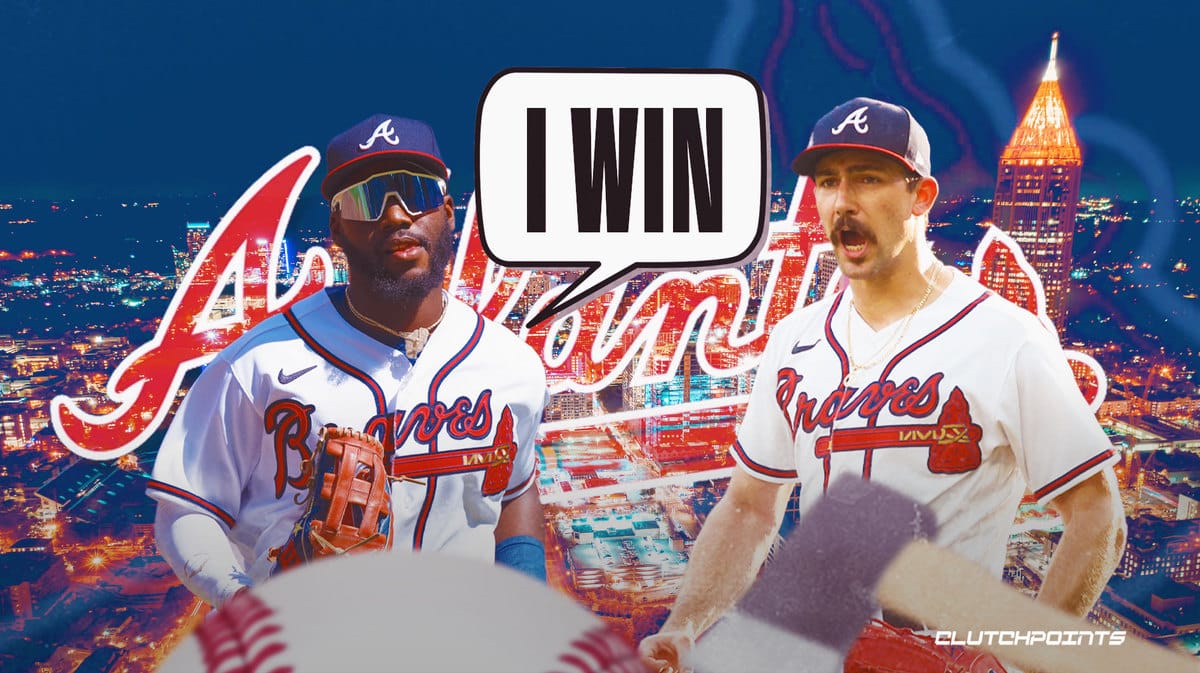 The Atlanta Braves have somehow managed to weather the departure of club legend Freddie Freeman this offseason to put together an even stronger regular season run than they did last season when they won the World Series. A big reason for that is because of the emergence of rookies Michael Harris and Spencer Strider.

Both Harris and Strider have been dominant in their rookie seasons this year. Harris has stepped up to make the Braves centerfield spot his own, while Strider has carved out a spot in the starting rotation for himself after initially being used out of the bullpen. Both guys have made a massive impact for Atlanta this season, and as a result, the National League Rookie of the Year race has come down to these two young stars.

It’s rare to see two players on the same team competing for the same end of the season award, but the Braves are lucky enough to have that conundrum this season. Truthfully, this race could go either way, but whichever way it goes, it’s clear the Braves have two dynamic rookies they can build their team around. With that in mind, let’s take a look at two big reasons Harris will end up winning the award over his teammate in Strider.

2. Michael Harris has been one of the best hitters in the majors

When the 2022 season began, not many folks were expecting Harris to get promoted to the majors. But ever since he got promoted at the end of May, he’s been one of the best hitters in the entire league. That’s pretty high praise considering Harris is just 21 years old.

On the season, Harris has been hitting .310 with 18 home runs and 57 RBIs. His OPS is sitting right at .900, and he’s also stolen 16 bases while playing strong defense in center field. Harris has been a lifeline for a Braves outfield unit that desperately needed help this season (more on that in a minute).

While Harris hasn’t played enough games this season to be eligible for the batting crown, his .310 average would put him in a tie with New York Yankees star Aaron Judge for the seventh best batting average in the MLB. Given that he’s only 21 years old, and the MLB will be outlawing shifts starting next season, it makes sense to believe that Harris will win a few batting crowns in his career.

Strider has been impressive himself to the Braves, but his impact hasn’t been on the level that Harris’ has. Strider also doesn’t qualify among the league leaders in ERA this season, but if he did, he would slot in at 11th in the MLB. ERA is basically like the batting average for pitchers, so while it’s not directly comparable, it helps show the scale of Harris’ impact compared to Strider’s.

While Strider has been impressive, Harris has quickly become one of the best all-around players in the game, and for as good as Strider has been, it’s going to be tough to not hand Harris the award based on his accomplishments this season.

1. Michael Harris has saved the Atlanta Braves outfield this season

You can make the same case that Strider saved the Braves pitching staff considering Ian Anderson flamed out this season, but without Harris, the Braves lineup as a whole may have fallen apart entirely. Harris has easily been the best outfielder on the Braves roster this season, which says a lot considering he didn’t even start the season on the roster.

Looking up and down the Braves roster, it’s hard to miss this. Ronald Acuna Jr. hasn’t been himself this season, Eddie Rosario has regressed mightily after cementing himself as a postseason legend in Atlanta, and Adam Duvall has been out for most of the season. Marcell Ozuna has struggled playing primarily designated hitter, and Robbie Grossman and Guillermo Heredia haven’t made much of an impact off the bench.

That’s why Harris’ impact on this team is so important. He’s not only saved the outfield, but he’s been a link in their lineup that has held things together this season. Austin Riley, Matt Olson, and Dansby Swanson have led from the front, but without Harris in there as well, there’s no question the Braves season would not be going the way it is currently going.

Harris’ impact in the Braves lineup has been extremely important for them this season. Without him unexpectedly emerging as the team’s starting centerfielder, Atlanta would probably be in some trouble. You really can’t go wrong with either of these guys, but a closer look at the numbers shows that Harris will likely be the Braves rookie who walks away with this award at the end of the 2022 season. 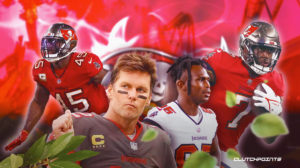