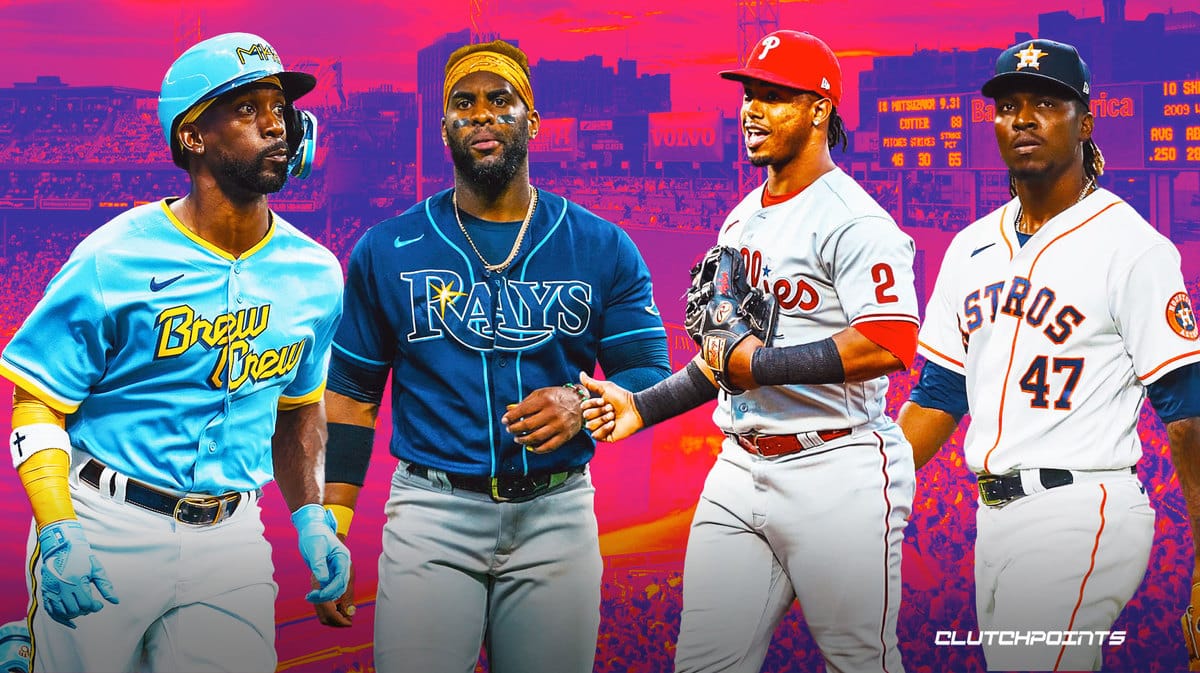 Well, we finally have the All-Star break behind us. That means we can look ahead to the fantasy baseball playoffs and try to position ourselves to make a run at a title. Week 16 of the fantasy baseball season is always an interesting one, and for many of you in weekly leagues, are locked out. With play resuming on Thursday, most fantasy baseball leagues roll the two weeks into one. So, for those locked out of making lineup changes starting Monday, there are still some options to help put your team in position to contend down the stretch.

But for the rest of you, these players can be added to your rosters in the majority of leagues, as their ownership percentage is far lower than it should be.

Here are the top four waiver wire pickups for Week 16 of the fantasy baseball season.

The aging veteran, Andrew McCutchen, makes the list this week. He is rostered in just 38 percent of Yahoo fantasy baseball leagues but deserves much more love than that. People are probably thinking this is the same McCutchen from 2018-2020. But he quietly had a resurgent year last year, going deep 27 times. He has also been producing at a decent clip for the last two months this season.

Andrew McCutchen's tiebreaking, two-run double capped a two-out rally in the 8th inning that gave the Brewers a 10-9 victory over Colorado on Sunday. 💯#StoryOfTheGame | #ThisIsMyCrew

The veteran outfielder had an awful start to the season and was hitting just above the Mendoza line at the end of May. But in June, he hit .315 with four bombs and has three more so far in July. McCutchen has hit safely in 10 of his last 12 games, picking up two more hits, runs and RBI’s Sunday. For the season, the Brewers outfielder is hitting .255 with 10 home runs, 45 RBI, 43 runs and six stolen bases. Fantasy managers are always looking to find a little power-speed combo when they can. McCutchen’s days of doing that at an elite level are gone. But that does not mean he cannot be useful in fantasy baseball when he’s going good.

He hits in the heart of one of the better offenses in the National League. You could do far worse.

This pickup suggestion is more for the future. Jean Segura has been on the 60-day injured list since May with a finger injury. However, recent reports have him looking at beginning a rehab assignment next week. He has been both hitting and throwing without any issues lately, which is a great sign.

Prior to his injury, Segura was hitting .275 with six home runs and eight stolen bases in just 44 games. Extrapolate those numbers out over an entire season and you have a 20-20 guy that’s just sitting there on waivers. If your roster does not have any available IL spots, and you need everyone on your bench, then maybe Segura is not the option for you. But for fantasy baseball managers look for that aforementioned power-speed combo on the waiver wire, you likely will not find a guy who is going to have a bigger impact down the stretch than Segura.

I recommended Yandy Diaz quite a while ago. Not many took notice but he has certainly been helping my batting average and on-base percentage for months now. But recently, he’s provided even more than that. The veteran Rays third baseman over the last month is hitting .361, going 30-for-83. But he is still walking a ton, with an on-base percentage of .460 during that time.

But unlike the first couple months, where those were generally the only categories he was helping, he’s been producing in the counting stats as well. He has 15 RBI’s and 15 runs scored over the last month as well. The Rays offense has come to life and he has been one of the biggest reasons.

Yandy has long been one of the most over-looked players in fantasy baseball. But every year he hits nearly .300 with close to a .400 OBP. Anytime that’s just sitting there on the wire like he is in 67 percent of leagues currently, that’s worth investing in. He is hitting .295 with a .409 OBP this year.

The Houston Astros already have an elite closer, so this recommendation is geared toward those in leagues that reward holds. That has become a bigger part of fantasy baseball in recent years and therefore deserves some attention.

Ryan Pressly is not going anywhere as the closer in Houston. He is among the league leaders in saves. But he also gets nicked up quite often. When he missed some time earlier this year, Rafael Montero cleaned up. The Astros are on pace to win over 100 games and because of the inconsistency of their lineup, play a lot of close ball games.

Montero has seven saves this season, only a couple of which he gained when Pressly was on the IL. He is pitching to a 1.82 ERA with a 1.01 WHIP and 44 strikeouts in 39 2/3 innings. He is easily one of the best set-up men in baseball and gets occasional chances to close out games. At the very least, he will lower your ERA and WHIP for the week, adding a few K’s.

On a related note, the Nationals skipper recently revealed that Kyle Finnegan will fill in as closer. On Sunday, he was used for five outs to earn a save, showing trust. He’s available in over 90 percent of Yahoo fantasy baseball leagues. 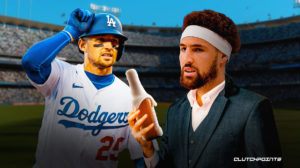