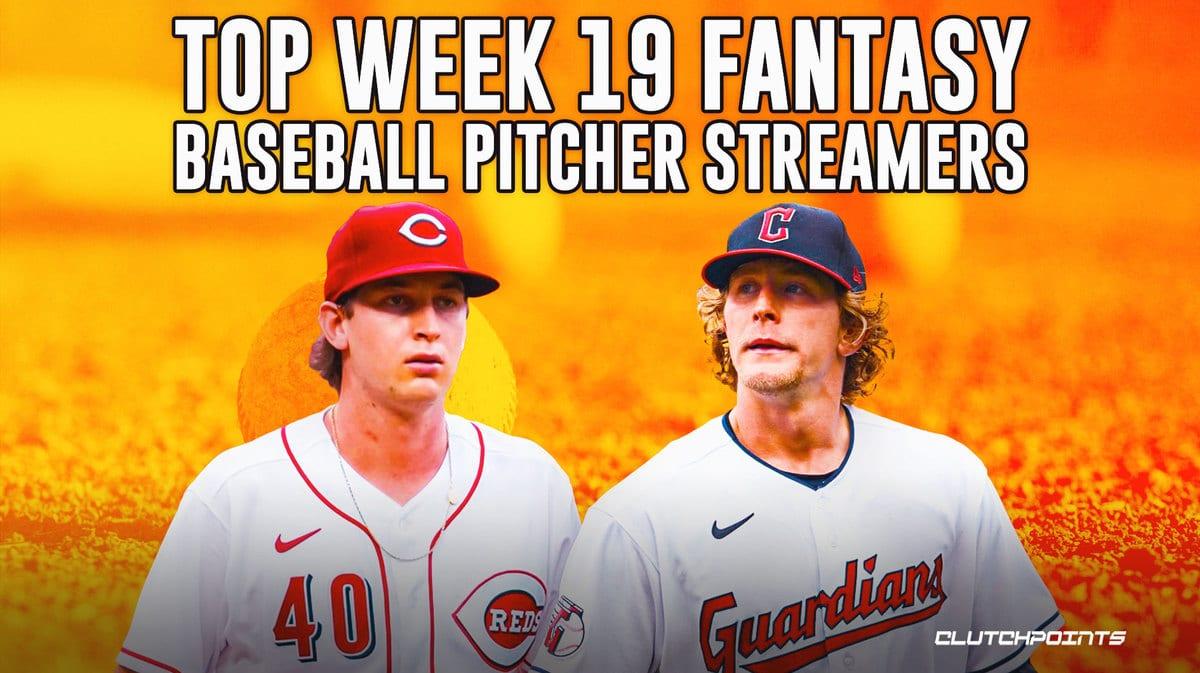 The 2022 fantasy baseball season is preparing to enter the stretch run. This is a crucial juncture for fantasy managers with the postseason on the horizon. It is especially important to pay attention to pitchers down the stretch. Many star pitchers begin to see limited innings towards the end of the year due to load management. As a result, pitcher streamers become even more important.

Today, we are going to take a look at the top Week 19 fantasy baseball pitcher streamers.

Rules: Each pitcher must be rostered in under 60 percent of leagues in order to qualify as a pitcher streamer, per Yahoo Fantasy Baseball. Additionally, each pitcher on this list will be scheduled to make two starts in Week 19 of the fantasy baseball season.

Edward Cabrera is an exciting young pitcher. He’s one of the many young hurlers that the Miami Marlins have developed. And he could pay dividends for fantasy baseball owners in Week 19.

Cabrera’s last outing saw him shutout the San Diego Padres over 4 innings. Although he only pitched into the 4th, Cabrera struck out 7 batters. In his previous two outings before his matchup with the Padres, Cabrera went at least 5 innings and struck out at least 6 hitters. He didn’t allow a single earned run in any 3 of those starts.

Edward Cabrera should be in line to feast on the Oakland Athletics and their extremely underwhelming lineup. The start against the Dodgers is not as preferable, but Cabrera will still provide strikeouts for your team.

Nick Lodolo is fresh off of an absolutely dominate start against the Philadelphia Phillies. The Reds rookie struck out 8 hitters over 7 scoreless innings against a talented Philadelphia lineup.

He’s only surrendered more than 3 earned runs once in his past five starts.

Lodolo is in line to face the Phillies again and the Washington Nationals later in the week. The preferred matchup is against Washington without question. But he already proved he can handle the Phillies in his last start. Lodolo will payoff this week as a quality fantasy baseball pitcher streamer.

Zach Plesac is a risky pitcher streamer for Week 19. He hasn’t displayed any form of consistency this season. One start he will go 7 innings on 1-run ball, and the next he will surrender 5 runs.

But Plesac could be a sneaky good addition ahead of this road trip for the Cleveland Guardians. The right-hander will face the Padres in San Diego to start the week. The Padres have a deep lineup but have struggled as of late. So Plesac may find success in that outing. He is scheduled to finish the week in Seattle. The Mariners lineup isn’t the most intimidating despite their strong overall season. 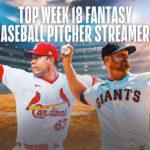 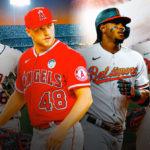 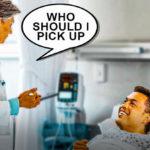 Plesac may able to provide a couple of quality starts in Week 19.

Ross Stripling was effective in his last start against the Baltimore Orioles. He struck out 7 batters over 6.1 innings while allowing no runs and just 1 hit.

I like Stripling’s two-start week for two main reasons. First off, his start against Baltimore was flat-out impressive. He might be on the verge of a personal hot stretch.

Secondly, the Blue Jays are a much better team that both the Boston Red Sox and Los Angeles Angels. Stripling very well may walk away with a pair of wins which would obviously benefit your fantasy baseball team.

Go ahead and take a chance on Ross Striping this week.