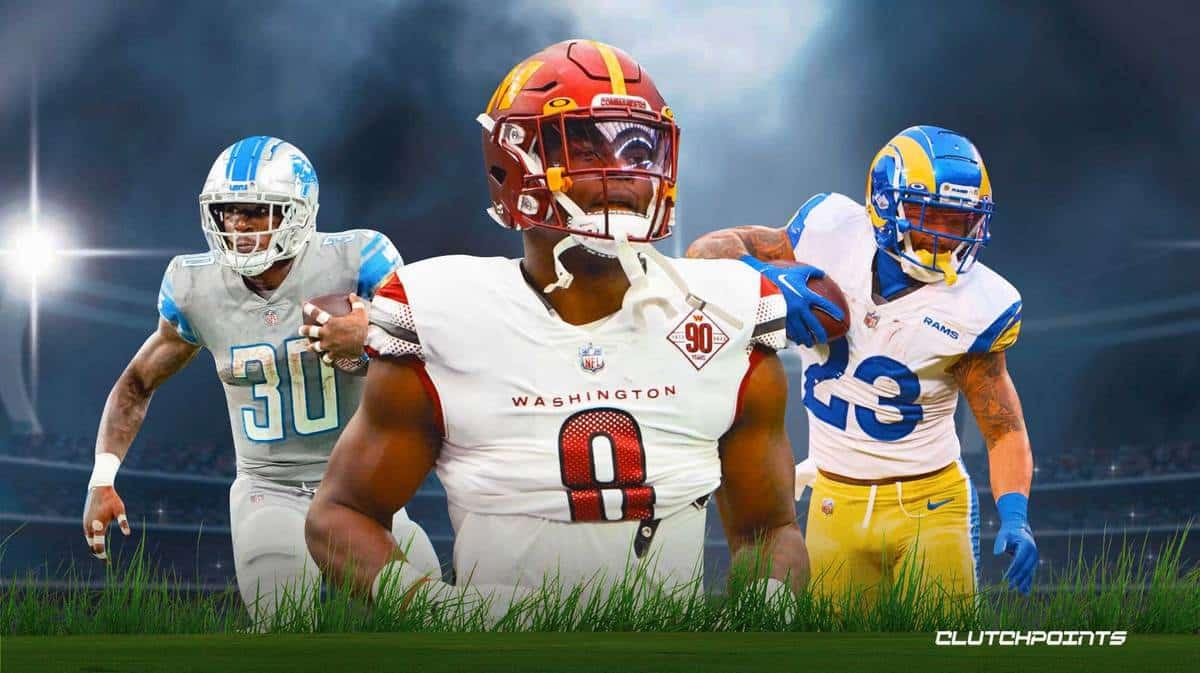 Week 13 has arrived in the NFL and fantasy football, and there are some tough decisions to be made ahead of the fantasy playoffs. So let’s turn our attention to difficult calls with the Week 13 start ’em sit ’em running backs for fantasy football.

The early start to Robinson Jr.’s career did not get the start he’d hoped. Following a shooting incident that caused the rookie out of Alabama to miss the first four games of the 2022 NFL season, Robinson Jr. has ramped up his involvement in the Commanders’ offense. As of late, he’s been a tremendous contributor. Over the last three weeks, Robinson Jr. has averaged 13.6 points per game in point-per-reception (PPR) scoring. With a fairly advantageous matchup against the New York Giants in Week 13, Robinson Jr. should be considered a safe flex option with the potential to secure close to 20 carries should recent trends continue.

At this point, the Detroit Lions’ backfield is the Jamaal Williams show. Thus far in 2022, Williams leads the NFL in red zone carries (39) and does not have a single game below double-digit rushing attempts. In totality, Williams has quietly produced perhaps the least-discussed RB1 season in recent memory, perhaps due to a 14.9 PPR points per game average that is by no means eye-popping. While the Jacksonville Jaguars do not present a layup opportunity, the volume the Lions’ coaching staff has given to Williams all season long should make him a fixture in fantasy managers’ lineups.

Though trusting anyone from the Rams’ offense is a difficult pill to swallow, the rookie running back out of Notre Dame seems like a good option for managers looking to see a boost. Last week, the first-year back tallied 14 touches and 60 total yards. What is especially intriguing about Williams this week against the Seattle Seahawks is that the NFC West franchise allows the second-most receiving yards to running backs in 2022. As a collegiate athlete, Williams showed his penchant for receiving out of the backfield regularly. Given his skill set and the deficiencies of the Seahawks’ defense, it seems like this is a recipe for good fantasy success. 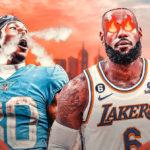 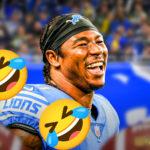 Coming off an outrageously successful performance in Week 12 against the Green Bay Packers, it will be tempting to trust Sanders in fantasy lineups again. Unfortunately, the Eagles are set to face the Tennessee Titans in Week 13, a particularly tough draw for any opposing rushing attack. Thus far in 2022, the Titans are a bottom-five matchup for running back in fantasy, allowing the third-fewest rushing yards this season. Any damage Sanders is capable of doing in Week 13 will have to come through the receiving game, in all likelihood, an area he has not excelled this year. Sanders has only received 18 targets in 2022, so it would take a big change in his usage to find a ton of success.

It is worth noting that Wilson Jr. left Week 12 against the Houston Texans with an injury, so his availability for Week 13 is still up in the air. That said, this advice would also apply to Raheem Mostert if he were tasked with leading back responsibilities against the San Francisco 49ers on Sunday. The 49ers’ defense has been a nightmare for opposing running backs this season, allowing the fewest fantasy points to the position of any team in the NFL. So while the Wilson Jr. revenge game narrative is undoubtedly fun, it is a dangerous matchup that should be avoided at all costs.