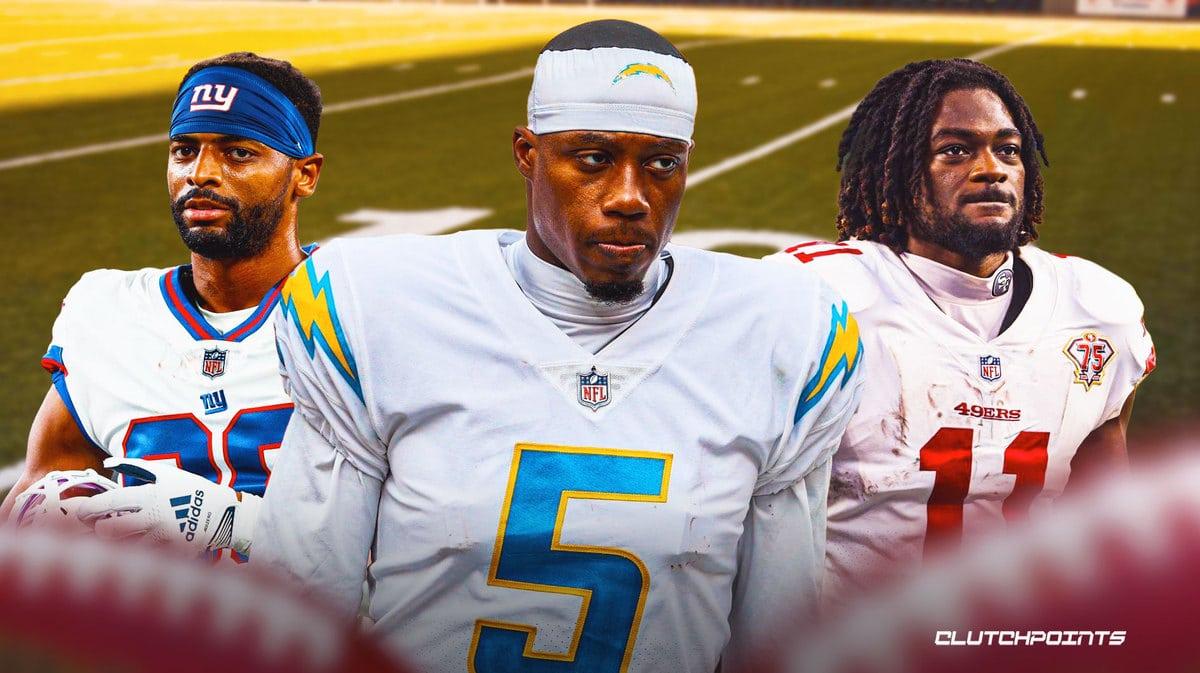 Which players are worth playing this week, and which should you keep on the bench?

The third-year wideout has been on fire as of late. Serving as the safety valve for quarterback Jimmy Garropolo, Aiyuk ranks as the WR6 overall in fantasy since Week 6. With teammate Deebo Samuel dealing with an injury, it is possible that we may see an increased reliance on Aiyuk in a matchup against a Miami Dolphins secondary that has generally been favorable for fantasy purposes this far in the 2022 NFL season.

Palmer has been a solid weapon for quarterback Justin Herbert and the Chargers’ offense this season. With injuries to Mike Williams, who seems unlikely to be active in Week 13 against the Las Vegas Raiders, and Keenan Allen this season, the second-year receiver has stepped up and produced very well, securing an 18.9% target share per 4for4. Since Week 8, Palmer has yielded 16.8 points per game in point-per-reception (PPR) scoring. A good general rule of thumb for fantasy managers this season is that if Williams or Allen are not healthy, you should fire up Palmer in your lineup.

According to Pro Football Talk, Slayton is listed as questionable for Week 13 action against the Washington Commanders due to illness. As such, this advice is contingent upon his availability. Obviously, if Slayton does not play, do not put him in fantasy lineups. That said, the former Auburn product has recently seen a career revival, securing a 20.7% target share in the Giants’ offense and a point total good for WR27 overall production in PPR since Week 5. Thus far in the 2022 NFL season, the Commanders’ defense has allowed the eleventh-highest fantasy points to wide receivers and presents a reasonably good matchup in this NFC East clash. 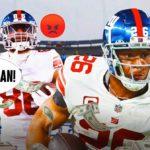 Burks has gotten on a roll over the last two weeks, ranking as the WR14 overall in PPR scoring in that span. However, for as good as the first-round rookie has been as of late, a matchup against the Philadelphia Eagles defense that allows the eighth-fewest points to opposing wide receivers this year is a nightmare of a draw for Burks. More importantly, the touchdown Burks scored last week resulted from a fluky fumble recovery and inflated his output. Matchups against the Jacksonville Jaguars and Los Angeles Chargers in Week 14 and Week 15 will undoubtedly be better opportunities for Burks, but he should be on benches this week.

Despite a resurgent effort in Week 12 that saw the veteran haul in nine receptions for 61 yards and a touchdown, it is too risky to trust Thielen in fantasy lineups. The addition of tight end T.J. Hockenson has sapped attention away from Thielen. Since Hockenson joined the Vikings in Week 9, Thielen is struggling to fight for targets while teammates Justin Jefferson and Hockenson have combined for an average of 19.7 targets per game between just the two of them, according to 4for4. As such, Thielen is a desperation touchdown-dependant option that should likely remain out of starting lineups in Week 12.