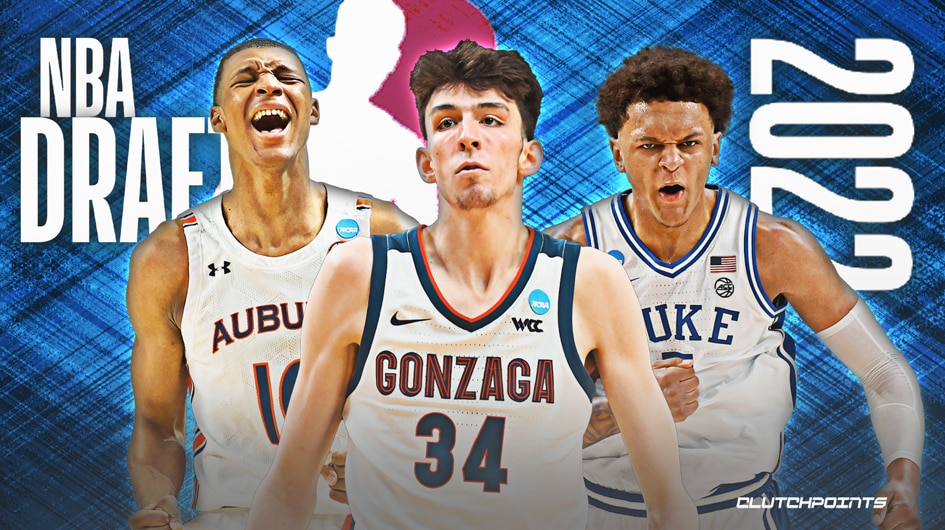 There’s nothing quite like the NBA offseason, and among the major reasons why it’s the most entertaining of its kind in sports is the league’s entry draft. After countless mock drafts, projections, and imaginary trades by everyone with any sort of interest in this big event, it’s time to see how things will go down this Thursday. With that said, let’s take a look at some of the important details you need to know about where and how to watch the 2022 NBA Draft.

What time does the 2022 NBA Draft start?

Get your popcorn ready before the start of the 2022 NBA Draft, which is set at 8 pm ET on Thursday, June 23rd.

All eyes will be on the Barclays Center, the home of the Brooklyn Nets, where many of the brightest young stars will be welcomed to the best and biggest basketball league in the world.

You can watch the 2022 NBA Draft live on ABC, which will be airing the first round. ESPN is also going to have a live broadcast of the Draft from the first to the second round. And of course, you can watch it live online via fuboTV (Click for free trial).

With plenty of talent to go around in the Draft, the onus is on the Orlando Magic to pick the best of them all — or at least the one they believe projects to have the best potential to become a genuine star in the NBA. Jabari Smith, Chet Holmgren, and Paolo Banchero are widely expected to go 1-2-3. Then again, there’s no such thing as a sure thing in the NBA Draft.  According to ESPN Stats & Info, freshmen getting picked inside the top 3 of the NBA Draft has rarely happened, but that’s likely what’s going to go down Thursday night.

It should start to get really interesting after the Houston Rockets reveal the third-pick overall’s name. The Sacramento Kings hold the No. 4 selection and many project them to get Purdue Boilermakers star point guard Jaden Ivey. The New York Knicks are rumored to be willing to trade up for a shot at getting Ivey, as he would fill up a position the team seems to be in need of depth the most.

But it appears that the Knicks might not have enough assets to convince the Kings to give away the fourth pick. New York will get their turn in the No. 11 spot of the first round, and by then, Ivey will virtually be off the board, leaving the Knicks with a decision to make whether to still get a point guard or address another positional need. Chances are the Knicks would find their guard in free agency or via a different trade and just take who they think is the best prospect left on the field.

In any case, let’s all just try to enjoy what should be an entertaining night in the NBA. Carlos Santana collapses on stage during concert outside Detroit