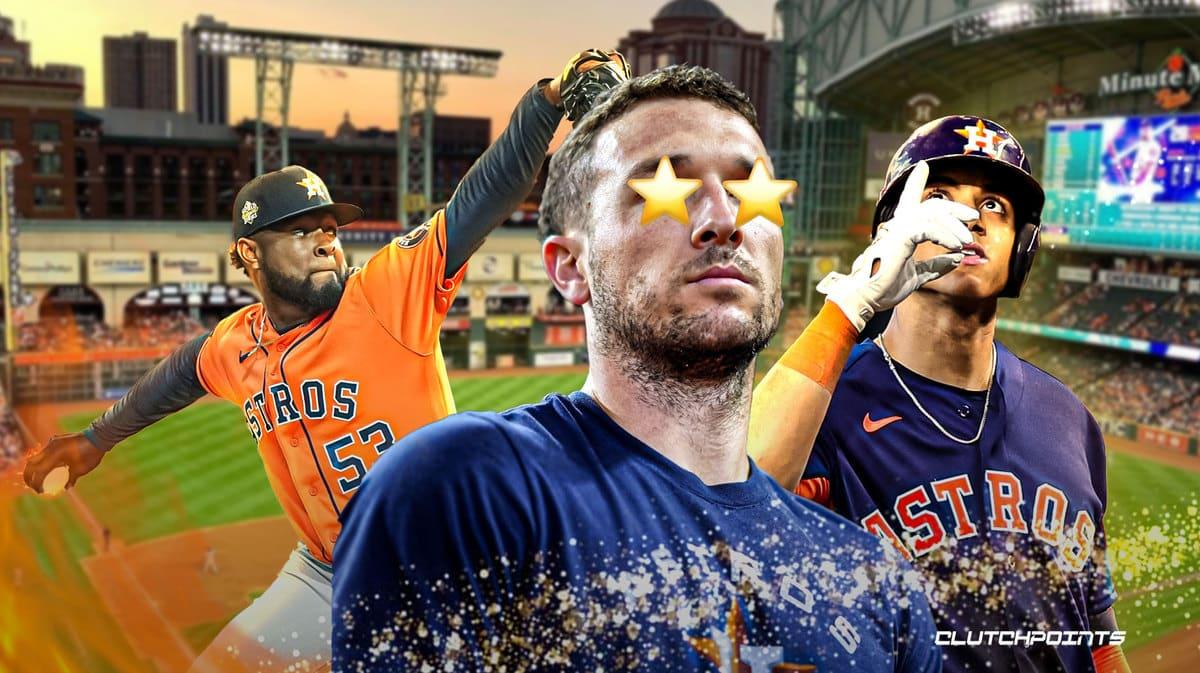 The Houston Astros just capped off another dominant season with a World Series victory over the Philadelphia Phillies. The Astros dominated their way through the 2022 MLB Playoffs before facing some adversity against the Phillies, only to overcome it to win it all for the second time in six seasons.

The Phillies took Game 3 at Citizens Bank Park, but Houston did not allow Philadelphia to win a single game after that. The Astros wrapped it up in Game 6 in front of their home crowd, which is the first time a home team has clinched a World Series since 2013. Several key cogs propelled them to victory, but these are a couple of names that stood out in this spectacular World Series.

Alex Bregman has always been one of the most consistent players of this batch of Astros stars. Bregman and Jose Altuve are some of the most disliked individuals by opposing franchises, but these two guys know when to step up to the plate. Bregman was crucial and excellent in three of the four victories of Houston by contributing through timely hits that put his teammates in an incredible position to score.

While Bregman hit only .238 in the six games, he recorded four runs, four RBI, and four walks to reach a .385 on-base percentage. Three of those hits were doubles and one was homer, which was a deciding factor in Game 2. Bregman also contributed tremendously with his defensive prowess at third base.

Astros Game 4 hero Cristian Javier must be mentioned as one of the best players of this 2022 World Series. The composure and calmness he possessed in front of the Philly crowd down 2-1 in the series was a sensational performance. Javier pitched six innings in Game 4 and struck out nine batters without giving up a hit, with the bullpen finishing off the collective no-hitter.

Others would argue that it would be difficult to consider a pitcher who only played in one game for one of these spots on this list, but that is not the case for Javier. The red-hot Phillies were no-hit in Game 4, which was led by the six no-hit innings of Javier. The dominant contest drastically affected the rhythm and confidence of Philadelphia, which also struggled mightily in the next two games as Houston finished the job. 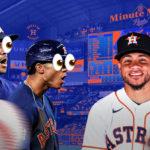 The man on a mission stamped his name across the mind of every MLB fan. Jeremy Peña was no doubt deserving of the World Series MVP by hitting .400 with five runs scored in this six-game tilt. When the offense was struggling, Peña continued to portray his laser-focus mentality that propelled Houston to this crown. His plate discipline and awareness were amazing throughout the postseason.

Replacing Carlos Correa at shortstop is no easy feat, but Jeremy Peña proved he is more than a viable replacement. He won the ALCS and World Series MVP awards, which was the first time this occurred for a position player and the second time in MLB history. Batting second behind Jose Altuve was the perfect position for him to succeed, but his contributions were not limited to just offense. Peña had a slew of stellar defensive plays that saved Philadelphia from adding to its tally.

The Astros were too deep for anybody to beat them, and it might be even tougher to beat them next season. It has been quite the run for this franchise, cheating scandal and all, and they will look to make it three consecutive World Series appearances in 2023.