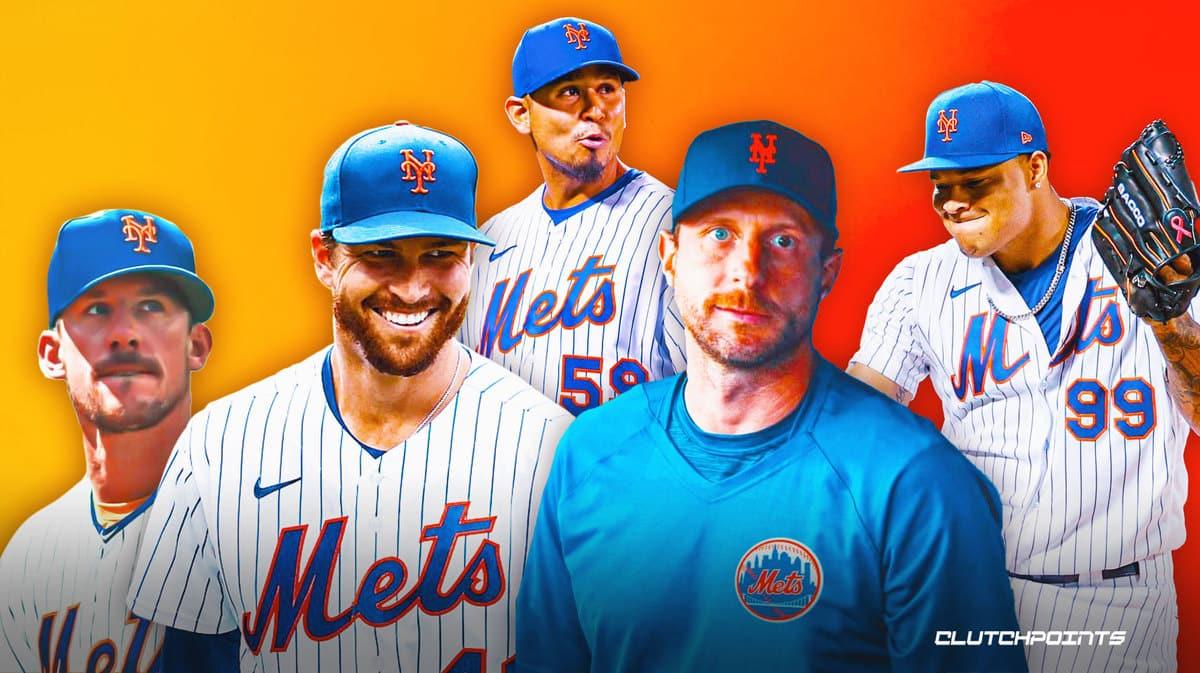 The Mets made headlines on Saturday when it was announced that the team had acquired RHP Chris Bassitt from the A’s in exchange for prospects. Bassitt joins a pitching staff that is nothing short of elite with Jacob deGrom and Max Scherzer leading the charge and Carlos Carrasco and Taijuan Walker in the middle.

New York is coming off of a season that saw them fall well below expectations. After beginning the year in first place in the National League East, the Mets dealt with in-house drama and lost deGrom for the season in July due to injury which led to them missing the postseason altogether. But this offseason, owner Steve Cohen and the rest of the Mets front office had aspirations of developing a roster that could last through the playoffs. And so far, they have achieved the goal of building a team that has postseason potential as the Mets arguably are the owners of baseball’s best pitching rotation.

Without further ado, here are three reasons why the Mets 2022 pitching staff will be devastating for the rest of MLB.

1. Mets Two-headed Monster at the Forefront

DeGrom and Scherzer on the same team is unfair. They have been two of baseball’s best pitchers over the past few years and although they are getting deeper into their careers, there is no question that each still features elite ability on the mound. Scherzer also helped to clear up any drama about who the ace is when he recently stated that deGrom is still the leading man in the rotation.

DeGrom was brilliant in the first half of 2021 before suffering a season ending injury. He posted a 1.08 ERA with 146 strikeouts over the course of just 15 games. The question with deGrom is certainly not skill level, rather, it all comes down to durability. As long as he stays on the field the Mets will have a legitimate leading the way.

Scherzer was dominant as well last season. He finished the year with 2.46 ERA between the Nationals and Dodgers. He will undoubtedly be the best number two pitcher in baseball this season.

The Mets have a significant amount of depth in their rotation. Beyond Scherzer and deGrom they have Carrasco, Walker, and Bassitt. However, their depth extends beyond that. Tylor Megill and David Peterson are both more than capable arms who will open the season in either the bullpen or Triple-A. Megill and Peterson have both displayed an ability to compete at the big league level so if New York suffers injuries in their rotation, the Mets will be prepared.

Each pitcher within the Mets rotation has been in the majors since at least 2014. Although there is nothing wrong with young pitching, having this amount of veteran experience provides an element of reliability. You know what you are going to get with each of these guys and it lowers the amount of uncertainty.

Typically, having three players in a pitching staff with a good amount of experience is impressive. But the Mets have five established veterans who all are hungry to win.

Final Thoughts on the Mets Rotation

The Mets have finally arrived. They have struggled since making the World Series back in 2015 and this is a fan base begging for a winning team, and in 2022 they should receive just that. New York’s pitching rotation is going to be a problem for the rest of the league without question.