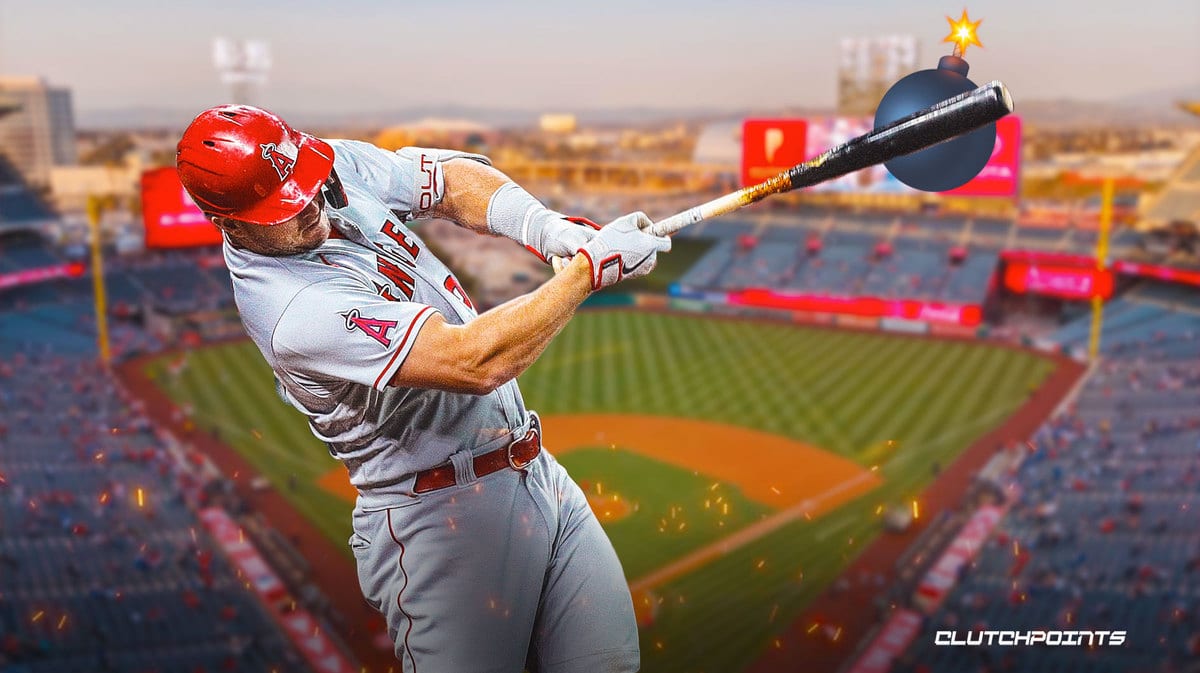 Los Angeles Angels slugger Mike Trout made franchise history on Saturday after delivering an absolute bomb against the Houston Astros.

In the second inning of the game, Trout sent a Jose Urquidy ball to deep left and onto the boxes for his 34th home run of the season. Even better, it is actually his sixth consecutive game with a homer, setting a new franchise record.

According to Angels PR, Mike Trout broke Booby Bonds’ record of five straight games with at least one homer. The record stood for 45 years, which speaks volumes on how difficult Trout’s latest achievement is.

The Angels have performed poorly as a team this 2022, with Trout and Shohei Ohtani the only bright spots in their campaign. Trout’s latest homer should at least bring some positivity for a frustrated fan base who thought they are going to be contenders with two of the best players in the game today.

Furthermore, fans now have something to look forward to in every game. As Trout continues his home run streak, it’ll be interesting to see how long he can keep it going. The record for most consecutive games with an HR is eight, with Ken Griffey Jr., Don Mattingly and Dale Long all achieving the mark in their respective careers.

Doing it seven straight games will already put Trout in elite territory, but who doesn’t want to see him make it eight? Or how about nine straight? Surely, with the way he is playing, it is not an impossible feat.