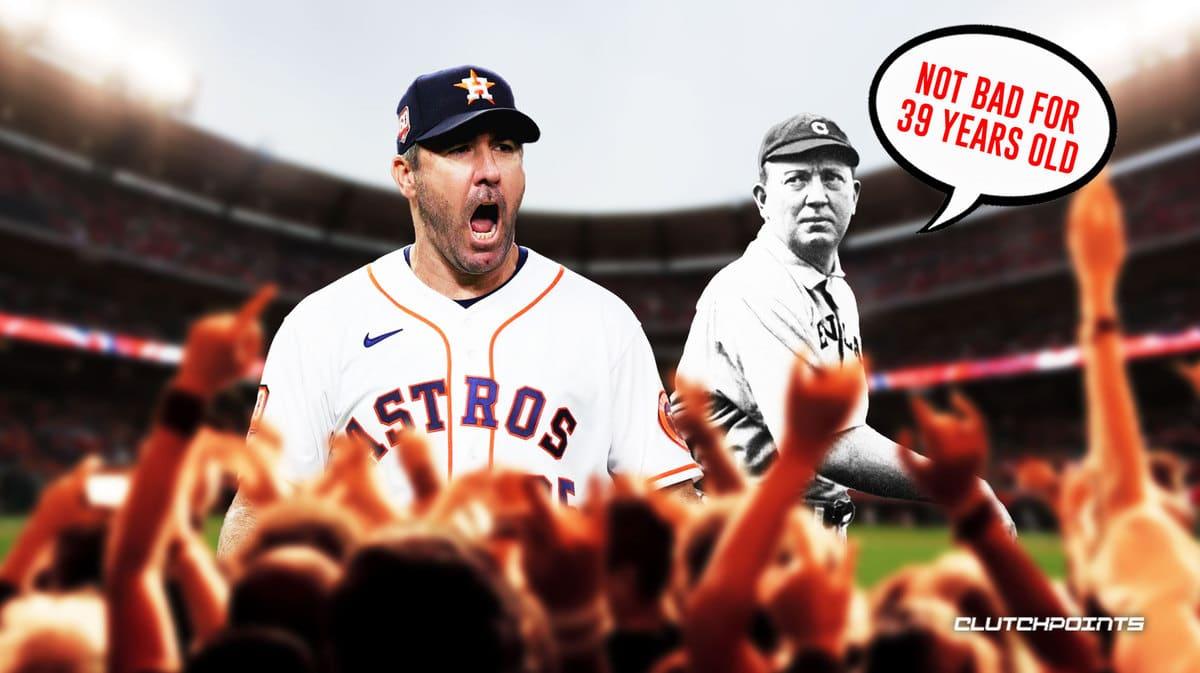 Justin Verlander is aging like fine wine. So good is the 39-year-old Houston Astros ace that he is finishing the 2022 MLB regular season with an achievement no human has ever seen since the days of the legendary Cy Young in 1908.

Via Chandler Rome of the Houston Chronicle:

“At 39, Justin Verlander is the second-oldest starting pitcher in American League history to finish a full season with a sub-1.80 ERA. Cy Young himself did it at 41 with the 1908 Boston Red Sox.”

At 39, Justin Verlander is the second-oldest starting pitcher in American League history to finish a full season with a sub-1.80 ERA. Cy Young himself did it at 41 with the 1908 Boston Red Sox.

Justin Verlander made sure to end his regular season with a loud bang, as he tossed five scoreless innings in his final start before the 2022 MLB playoffs against the Philadelphia Phillies Tuesday night at home. Before getting rested, Justin Verlander had managed to strike out 10 Phillies hitters on just 77 pitches. Performances like that have become normal for Verlander this season. It was just another day at the office for the future Hall of Famer, whose career rejuvenation with the Astros is one of the greatest second winds ever in sports. 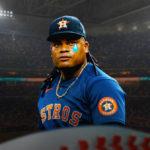 From 2014 to 2017, a span he mostly spent with the Detroit Tigers, Justin Verlander had an ERA of 3.67 and an ERA+ of 110. By the time the Tigers traded him to the Astros in 2017, it looked like Verlander will continue to decline but the complete opposite happened. From his first full season with the Astros up to prior to his start Tuesday against the Phillies, Justin Verlander has managed to put up an ERA of 2.35 and an ERA+ of 181, while also earning three All-Star nods along the way.