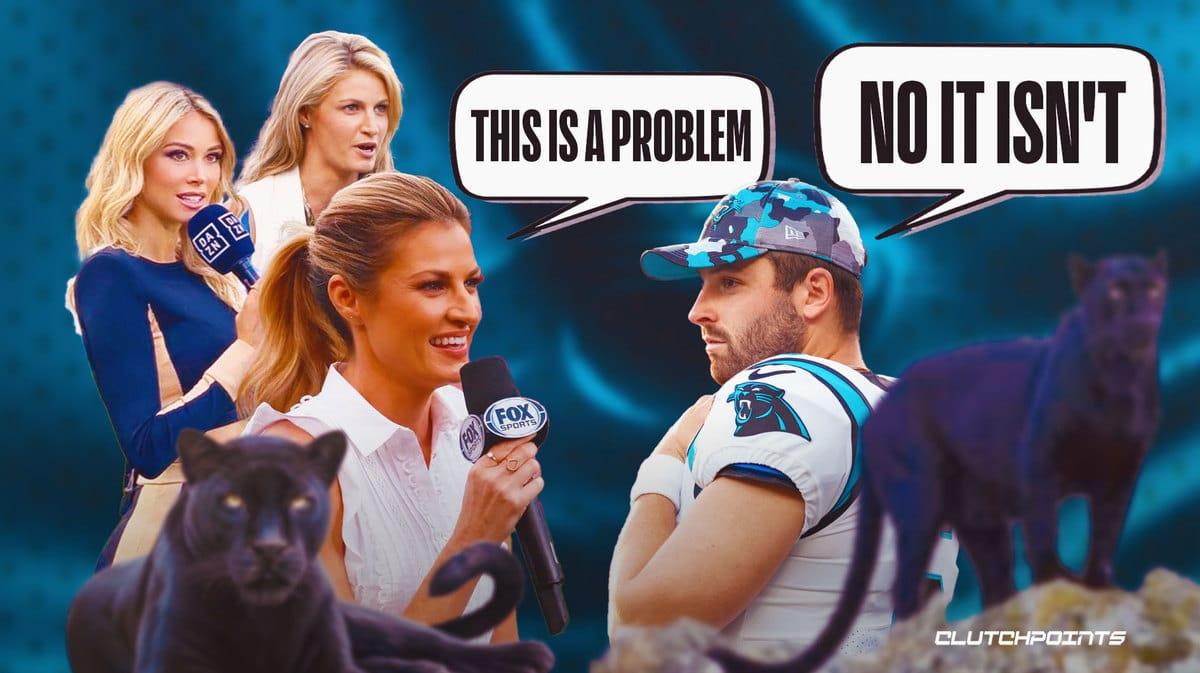 Following the Panthers Week Two loss to the NY Giants, I asked Baker Mayfield about his batted passes. He called it an “overcomplicated question that everyone keeps asking” and added that they happen all the time.

He leads the league in batted passes this season (10). pic.twitter.com/quFrQ7vrIQ

It’s worth noting that this quote is from after the Panthers Week 2 loss to the New York Giants, so it’s not exactly a fresh quote per se. But it’s still relevant considering the issue hasn’t gone away and has continued to plague Mayfield. Two games is a bit early to make conclusions, but through four games, it’s becoming very noteworthy that Mayfield is having so many passes batted down at the line of scrimmage.

Mayfield largely ignored this question two weeks ago, but he can’t really afford to do that anymore. It’s clear this is a big issue in a Panthers offense that is filled with many issues right now. Whether Baker Mayfield can work on eliminating these wasted throws could play a big role in solving Carolina’s offensive struggles, and it will be interesting to see how he responds to this issue moving forward in Week 5.