‘Because that’s me’: Sharks star Erik Karlsson sounds off on insane season 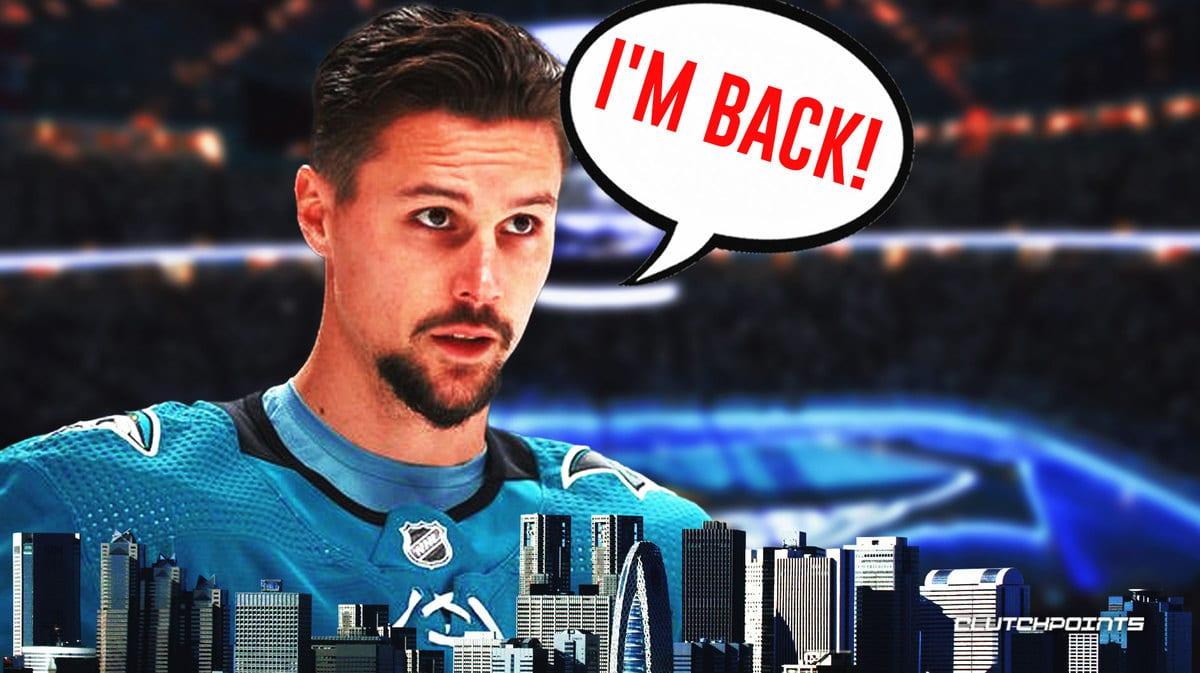 San Jose Sharks defenseman Erik Karlsson is 32 years old. It wasn’t long ago that the Swedish blueliner was among the elite players in any position across the NHL. Now, he’s back in that conversation.

The 32-year-old made Sharks history last month. He became the first defenseman in San Jose history to record 20 or more points in a single month. Only three defensemen accomplished the feat all of last season.

2022-23 could possibly be the best statistical season in Karlsson’s career. And when asked about his success, the Sharks star had a simple answer.

Karlsson has seen these heights before. In his first nine seasons with the Ottawa Senators, the 32-year-old won the Norris Trophy on two occasions. And he produced a career-high 82 points in 2015-16. 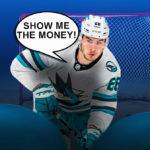 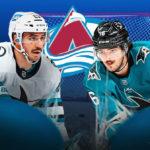 However, injuries slowed him in recent seasons. Many questioned whether we would see that elite player we saw during his Ottawa days. It seems like we’re finally seeing that guy once again.

With Karlsson being mentioned in trade talks, the Sharks defenseman may be a big help to a contender down the stretch this season. He’s certainly in a good place to be able to contribute, no matter the team.

“Physically, I’m in a good place where I think I can still do the things I did in my 20s,” Karlsson said. “My life in general is just very good right now. I’m in a good routine. Maybe that’s done me good.”