Von Miller drops update on his recruitment of Odell Beckham Jr. to Buffalo 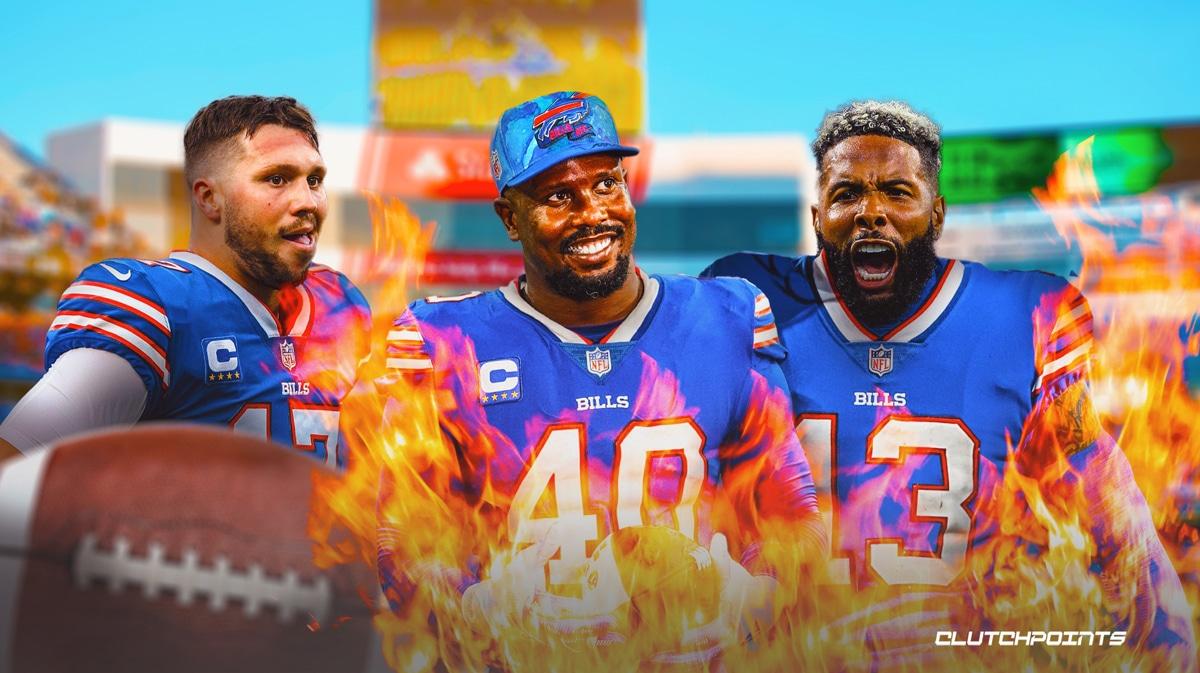 Buffalo Bills linebacker Von Miller has been very open on his attempts to bring wide receiver Odell Beckham Jr to the team. The free agent wide receiver is recovering from a torn ACL and is yet to sign with a team for the season.

Miller has once again made his case as to why Beckham Jr. should join the team. The two have had a close friendship for some time now. On Wednesday, Miller stated that the two speak on a regular basis. He also added that Beckham Jr. would fit right into what the Bills are putting together.

More from Miller on OBJ “… you should go around and see the league and like get the love. He’s still on Super Bowl tour.”

Miller also added that Beckham is on something similar to a tour right now. Many believe that the veteran pass catcher could be cleared within the month. He is seemingly gearing up to sign with a new team.

Miller stated, “(Beckham Jr.) is going on tour now. He’s going to Giants practice facility, and the Saints, Tampa, and all that stuff, which you should.

Earlier in the week, it was reported that Beckham Jr. had been spotted in the New York Giants training facility. While it is thought that he was there to see his former teammate Sterling Shepard who recently suffered a torn ACL, his visit is still worth noting. 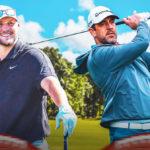 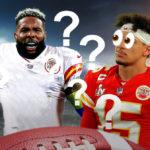 Von Miller went to talk more about the veteran receiver. He made it clear that he supports him visiting different teams. He stated, “You should go around and see the league and like get the love. He’s still on Super Bowl tour.”

At the moment, it seems like the Bills would be the perfect landing spot for Beckham Jr. With a high-powered offense led by Josh Allen and Steffon Diggs, he would have opportunities to thrive. By joining the Bills, he would have his best chance at making another Super Bowl run.