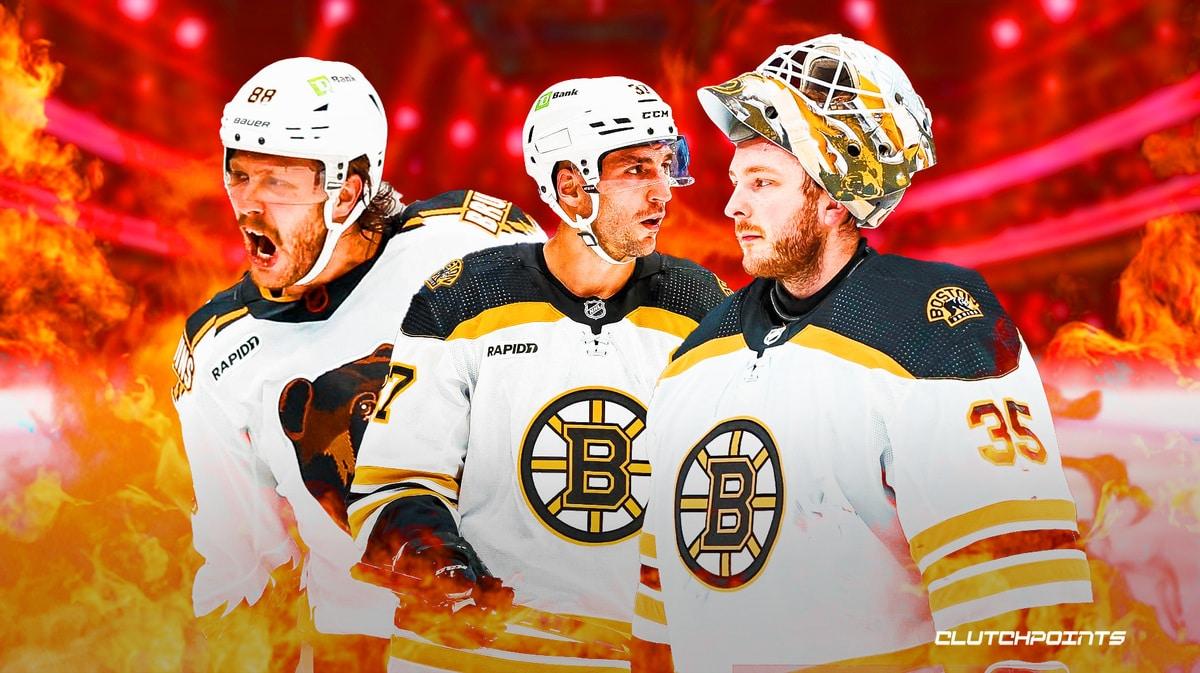 The Boston Bruins are currently the best team in the NHL and look like a serious title contender just 21 games into the season. And on Black Friday, they made league history, becoming the first team ever to win their first 12 games at home. Yes, you heard that correctly. The Bruins are yet to drop a game at the TD Garden. Elite.

“The Bruins got it done at TD Garden once again today with an overtime win over the Hurricanes.”

“Boston has now won their first 12 home games, marking the longest home winning streak from the start of a season by any team in NHL history.” 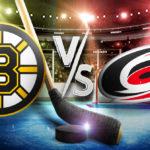 It took OT, but Boston beat the Carolina Hurricanes 3-2. None other than David Pastrnak scored the winner. He’s now got 13 goals and 17 assists in 20 games, leading the Bruins. This team is looking extremely solid on both ends of the ice, ranking first in goals per game with 4.05 while conceding a mere 2.25. That’s also top dog.

The Bruins have a nice mix of veterans and young talent who continue to thrive together. Sure, it’s early in the season but there is lots of reason for fans to be optimistic about Boston’s title chances. This next stretch of games will be a very good test for Jim Montgomery’s group, too. They face the Lightning, Avalanche, Golden Knights,  and Avalanche again in the next week here. Three of those games come at home. Will the streak finally end or can the Bruins extend it? We shall see.