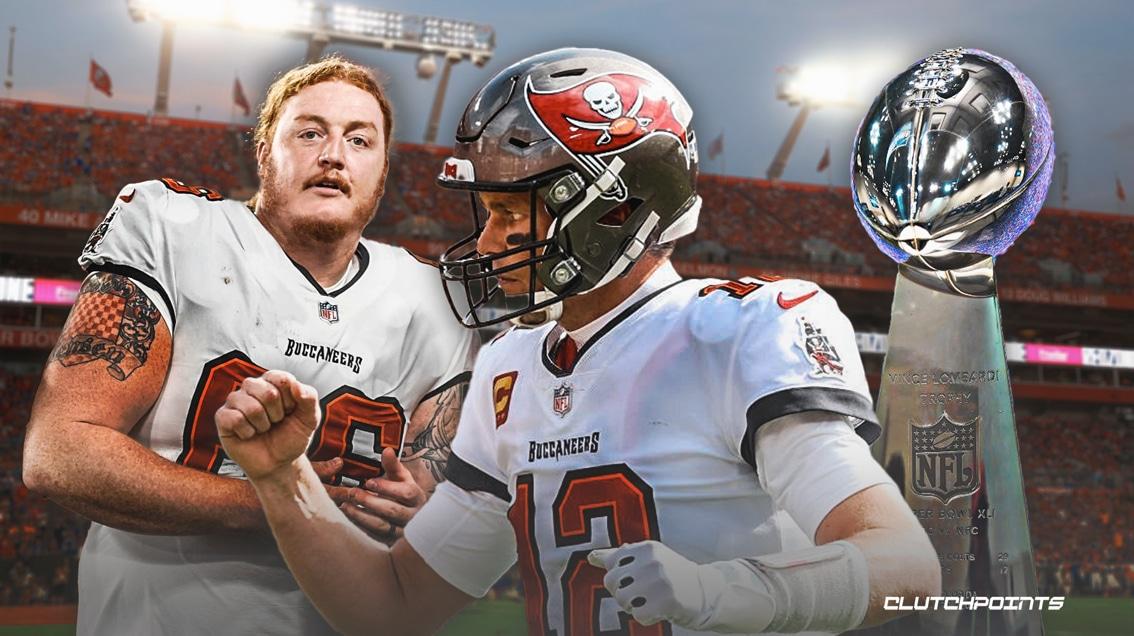 A dominant 13-4 season for the Tampa Bay Buccaneers led by quarterback Tom Brady ended in a disappointment after they lost a close game, 27-30, to the Los Angeles Rams during the NFL Divisional Playoff Round. Coming into the 2022-23 season, Buccaneers fans had high hopes for the squad. However, the Buccaneers, especially Brady, were dealt a huge blow when Pro Bowl center Ryan Jensen needed to be carried off the field following a significant knee injury he suffered during the second day of training camp.

But as Ian Rapoport reported, there is light at the end of the tunnel with regards to Jensen’s injury. The Buccaneers officially placed center Ryan Jensen on the Injured Reserve list, and should he make a significant recovery from his injury, he can make his return to Tampa Bay’s offensive line late in the playoffs, should they make it that far, and provide proven cover for star Tom Brady.

The #Bucs officially placed center Ryan Jensen (knee) on Injured Reserve and he has a slim, non-zero chance to return late in the playoffs. To fill his roster spot, they re-signed veteran DB Logan Ryan. 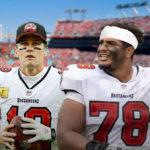 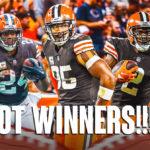 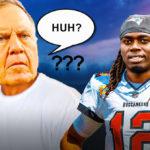 Bill Belichick denied comparing Rhamondre Stevenson to Tom Brady, but compared him to another Patriots legend

For now, Tom Brady and the rest of the Buccaneers offense will be relying on second-year center Robert Hainsey, who is tasked to fill the big shoes left by Jensen’s injury. Brady, in particular, has mentioned that Hainsey has worked hard to “gain the trust” of the franchise”.

It remains to be seen if Hainsey can be a capable replacement for the injured Ryan Jensen, but Tom Brady will need the second-year center to step up and help anchor the Buccaneers’ offensive line if the Buccaneers are to make another deep playoff run and perhaps even win the Super Bowl.