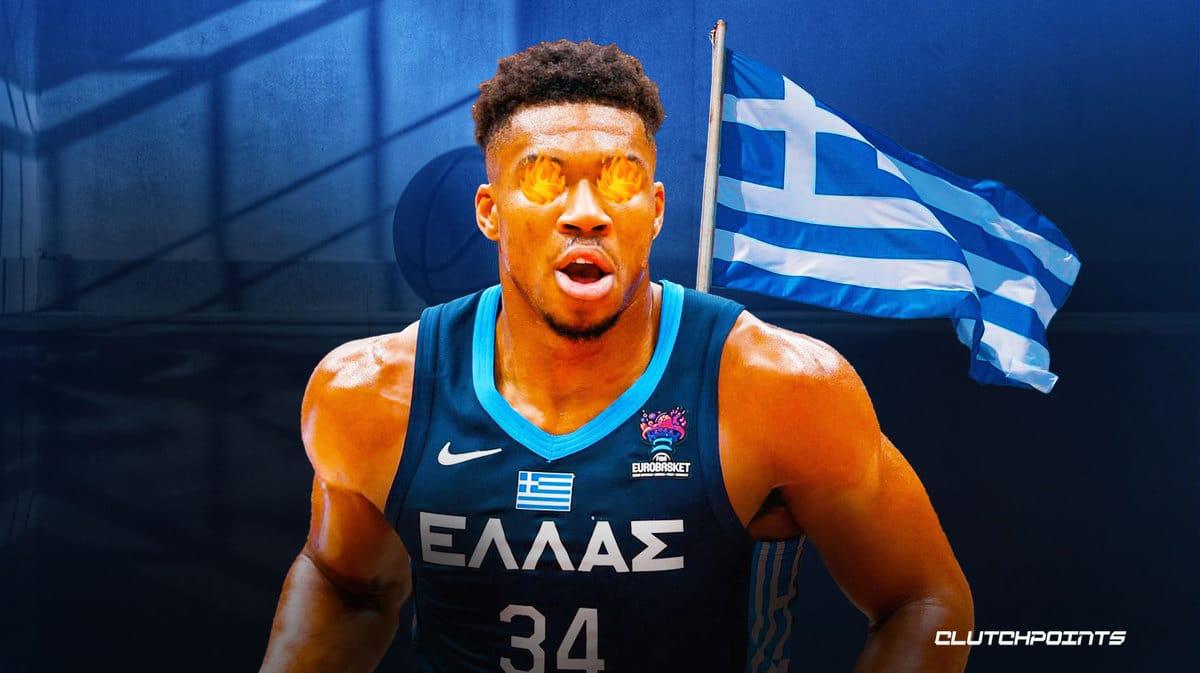 It has been so far so good for Greece in the 2022 FIBA EuroBasket tournament. On Saturday, the Greek national side marked their second win of the tournament to maintain a 100% record early on. As expected, Milwaukee Bucks superstar Giannis Antetokounmpo led the charge for Greece as they took down hosts Italy in a hard-fought battle, 85-81.

Giannis took home Player of the Game honors after yet another dazzling display. The former back-to-back NBA MVP dominated with 25 points, 11 rebounds, and three assists on the evening (h/t ClutchPoints on Twitter):

Giannis Antetokounmpo had himself a game vs Italy 😤

Giannis was efficient all game long, going 8-of-15 from the floor and making all but one of his nine attempts from the charity stripe. For good measure, the Bucks talisman also logged one triple, three steals, and a block in 31 minutes of action.

Greece head coach Dimitris Itoudis had nothing but high praise for Antetokounmpo after another scorching-hot performance (h/t John Rammas of EuroHoops.net):

“We have an extraordinarily motivated and high-level player. Not only high-level, the best in the world. He can do many things,” Itoudis said. “The fact that he is a great teammate makes him unique. He leads by example in many areas.” 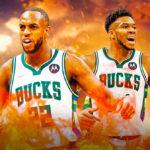 Greece’s Day 2 victory marks their second straight win after defeating Croatia, 89-85, in their tournament opener on Friday. Up next for Giannis Antetokounmpo and Co. are Great Britain on Monday, followed by a matchup against Ukraine on Tuesday. They close out the group stage with a bout against Estonia on Thursday.