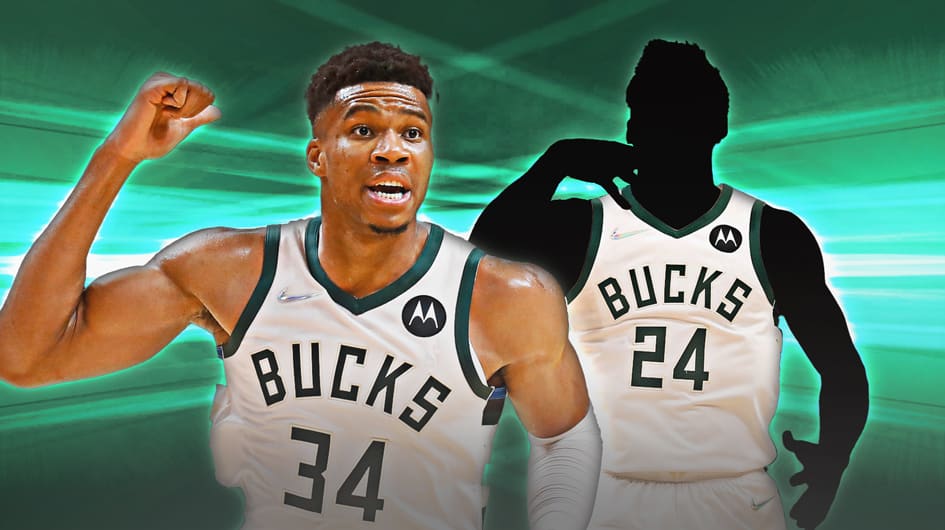 Giannis Antetokounmpo and the Milwaukee Bucks will be looking to make another title run next season after an early exit in 2022 and they’ll have one of their key role players back in order to do so.

Sharpshooter Pat Connaughton is opting into his $5.7 player option for 2022-23, keeping him with the Bucks for another year at the very least.

Connaughton played in 65 games last season, averaging 9.9 points, 4.2 rebounds, and 1.3 assists while shooting 39% from three-point land. He missed a few weeks for the Bucks due to a hand injury but still served as an important piece off the bench throughout the campaign and in the playoffs.

A 41st overall pick in the 2015 NBA Draft, Connaughton spent the first three years of his career with the Portland Trail Blazers before coming over to Milwaukee. He’s been one of their most important shooters and a key target man for The Greek Freak out on the perimeter. 2021-22 was in fact his best season yet, putting up career-highs in points and three-point percentage.

Connaughton will become a free agent in the summer of 2023. If he makes even more of an impact moving forward, the Bucks could decide to extend him in a year’s time. Only time will tell. Now, Milwaukee must focus on locking down Bobby Portis Jr.