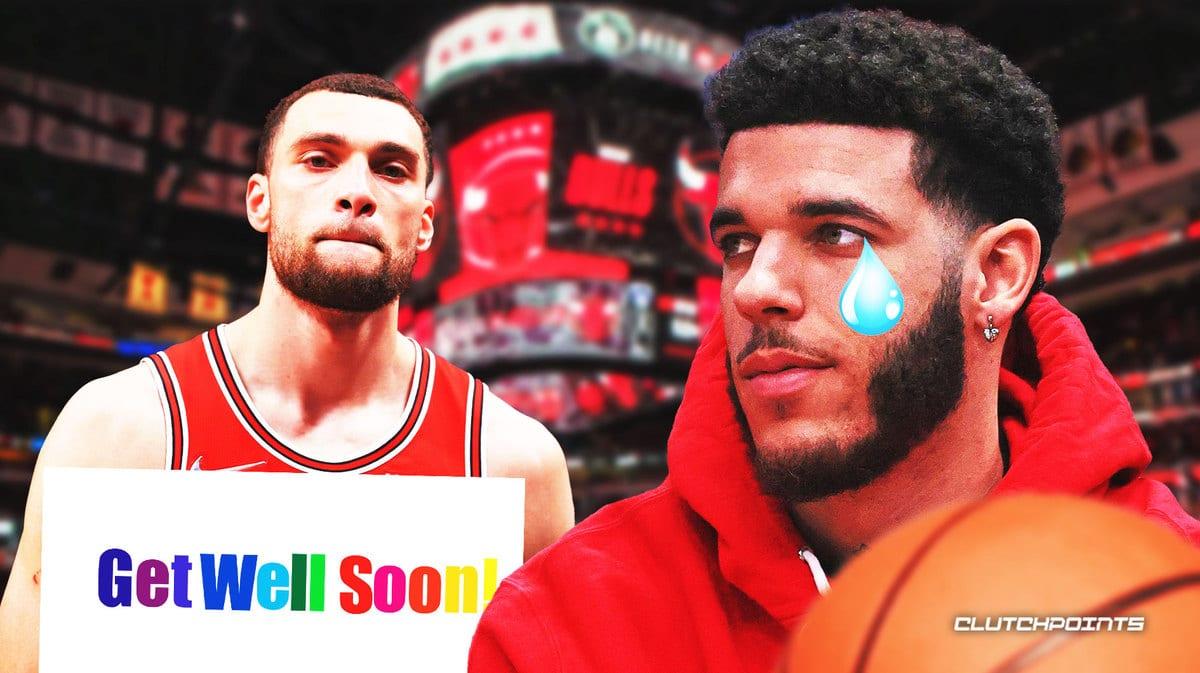 The Chicago Bulls were dealt an awful blow after it was revealed that Lonzo Ball could be in danger of missing the entire season. Ahead of another procedure on his injured knee, Ball himself revealed that he “can’t run or jump.” This is going to be his third surgery on the injury, which is why it’s very much possible that the 24-year-old ends up missing the entirety of the 2022-23 season.

Zach LaVine has done his best to prop up his young teammate. LaVine has had his fair share of major injuries, so he knows what Ball is going through here. As such, LaVine delivered a strong message of encouragement for his embattled teammate:

“Make sure you are ready when you are cause when you come back,” LaVine told Ball. “We need you. You are our starting point guard.”

Zach LaVine said that he recently had a conversation with Lonzo Ball and told him "make sure you are ready when you are cause when you come back we need you. You are our starting point guard."

This has to hurt extra for Bulls fans. There was a lot of excitement heading into the new season with Lonzo Ball potentially returning to the lineup after missing the majority of his debut season with the Bulls. As it turns out, however, Chicago supporters are going to have to wait a little longer.

At this point, the Bulls will need to prepare for the eventuality of not having Ball for most, if not the entire 2022-23 season. As LaVine said, Lonzo is their starting point guard. However, this position will be up for grabs again now that the former second overall pick is set to spend a considerable amount of time on the shelf.