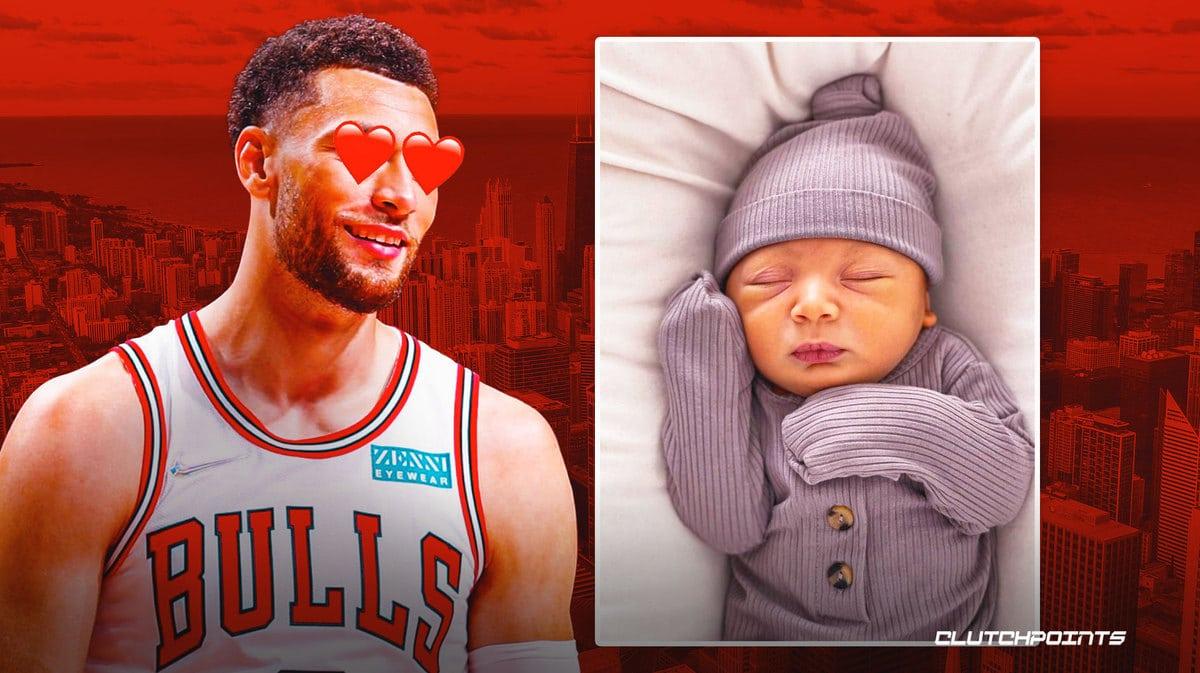 Chicago Bulls star Zach LaVine had the blessing of becoming a father over the weekend.

LaVine hopped on Instagram on Wednesday and revealed the birth of his firstborn, Saint Thomas LaVine, who came into the world on Sunday. Check out this heartwarming post from the Bulls guard:

Zach LaVine says being a father is the best feeling he’s ever had in life. You love to hear it. What a cute little boy.

LaVine and his partner, Hunter LaVine, have been together for a very long time now and got engaged back in April of 2020.

There was no shortage of NBA stars congratulating LaVine on his special day, including Karl-Anthony Towns, Dejounte Murray, and Isaiah Thomas, among others.

Fatherhood tends to help players mature a lot once they get back on the court. We saw that happen for Fred VanVleet a few years back in the playoffs. Perhaps the same could happen for Zach LaVine.

Chicago impressed last season, returning to the playoffs. But, they were bounced in the first round by the Milwaukee Bucks and struggled against contenders all throughout the campaign.

DeMar DeRozan and LaVine will need to have another big year in order for the Bulls to get back to the postseason and hopefully make some noise.

Congratulations to the LaVine’s. An unforgettable moment.