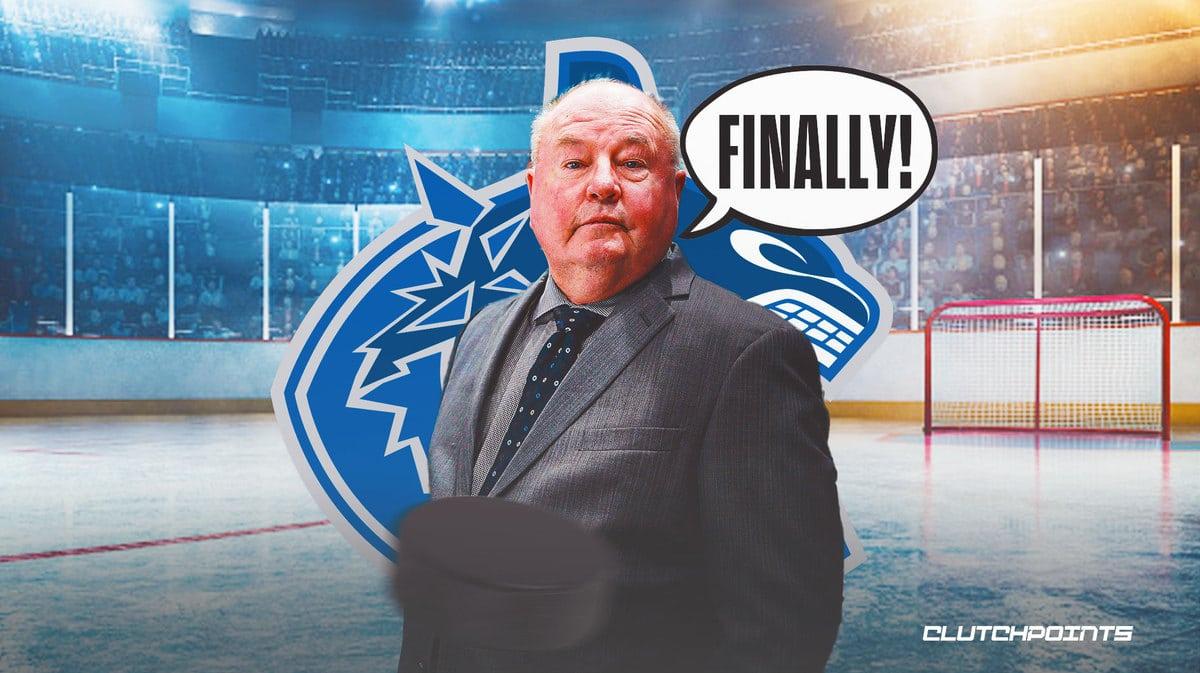 The Vancouver Canucks have parted ways with head coach Bruce Boudreau, and other members of the coaching staff, after months of speculation that the decision was on the way. Boudreau, who has been aware that he was going to be fired by the Canucks for most of this NHL season, was finally cut loose on Sunday morning after the Canucks’ loss to the Edmonton Oilers on Saturday night.

General Manager Patrik Allvin announced today that the club has made multiple changes to its coaching staff.

In addition to the firing of Boudreau, assistant coach Trent Cull has also been relieved of his duties. In their stead, Rick Tocchet has been named the 21st head coach in Vancouver Canucks’ history. Additionally, Adam Foote has been made an assistant coach, and Sergei Gonchar will take over as a defensive development coach.

Jim Rutherford had long alluded to replacing Boudreau as the team’s head coach, publicly speaking on the matter months ago. In what was effectively a secret known to everyone, Rutherford confirmed one week prior to Boudreau’s firing that he’d been speaking to other candidates.

During the first week of the season, after an 0-5 start for the Canucks, Rutherford criticized the organization’s structure, immediately putting Boudreau on the hot seat. With the writing on the wall for his firing, Boudreau himself even questioned what was taking so long.

Seemingly aware his time with the organization was done on Saturday, Boudreau made some eye-opening comments following the 4-2 defeat to the Oilers. 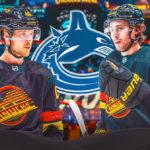 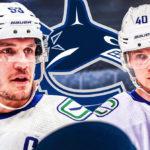 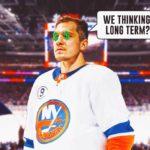 "I don't know the reasoning why I'm still here but maybe because the next games are Chicago, Seattle & Columbus. For the new group, good luck."

An emotional Bruce Boudreau on his coaching status with the #Canuckspic.twitter.com/QLa0E7G7Lq

Before even being fired by the Canucks officially, Boudreau wished good luck to the “next group.” The Canucks’ treatment of Boudreau and handling of the situation drawn harsh criticism across the league, but at long last, this saga has finally come to an end.

Bruce Boudreau has officially been fired, and the Canucks will try to move forward under the leadership of Rick Tocchet, who is the organization’s ninth head coach since 2013.