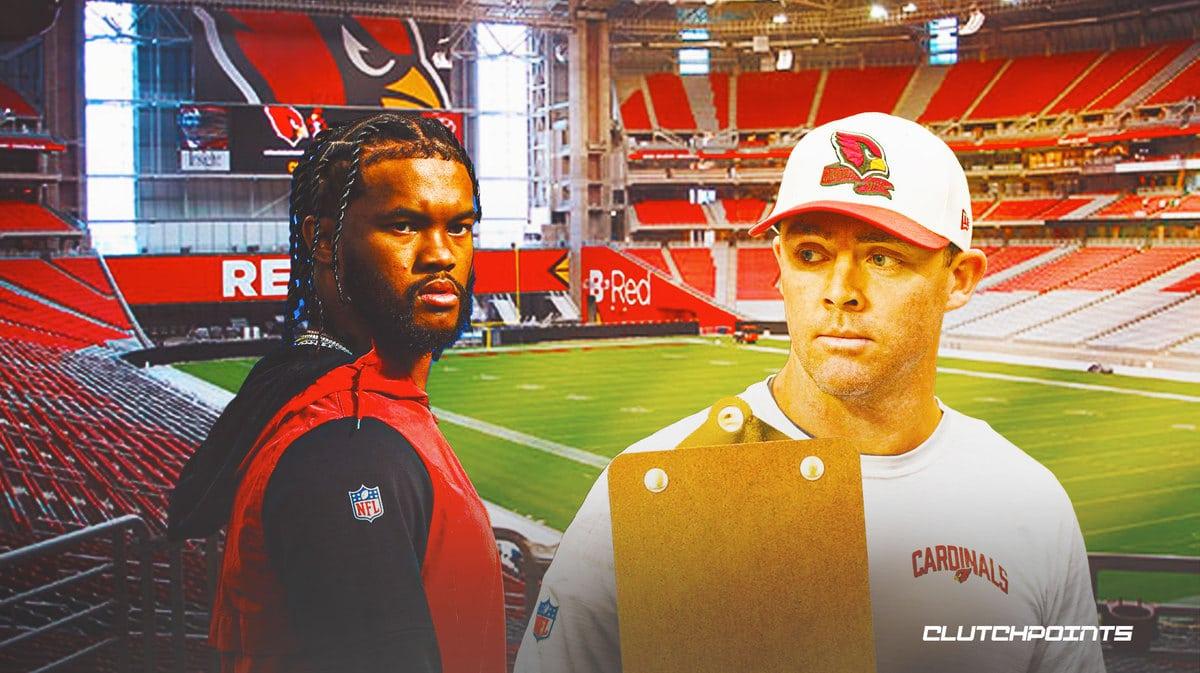 The Arizona Cardinals will be without star quarterback Kyler Murray during their Monday Night Football clash against the San Francisco 49ers in Mexico. Colt McCoy figures to draw the start on Monday evening, and he may be called upon to stick around as the starter for a little while longer. According to ESPN’s Jeremy Fowler, the Cardinals are considering keeping Murray sidelined until after their bye in Week 13, in order to get him fully rested and healed up ahead of the final push of the campaign.

The Cardinals are slated to face the Los Angeles Chargers in Week 12 before getting some much-needed time off in Week 13. Despite being 4-6 on the year, the Cardinals seem to feel they’d have a better chance at making a playoff push with a fully healthy Murray, even if it means sitting him out in Week 11 and 12 and risking dropping to 4-8.

Murray has been dealing with a lingering hamstring injury which caused him to miss the Cardinals’ game in Week 10 vs. the Los Angeles Rams. McCoy served as the starter in that game, throwing for 238 yards, one touchdown, and zero interceptions while completing 26-of-37 pass attempts.

The Cardinals got an encouraging update on DeAndre Hopkins, who is expected to suit up for the Cardinals in Week 11, but he won’t be joined by Murray or Marquise Brown, both of whom have been ruled out.

If the Cardinals do go through with their plan to rest Kyler Murray, his next chance to play would come on Dec. 12 against the New England Patriots in Week 14. That may be the route the team ends up taking should his hamstring injury continue to linger beyond this week.