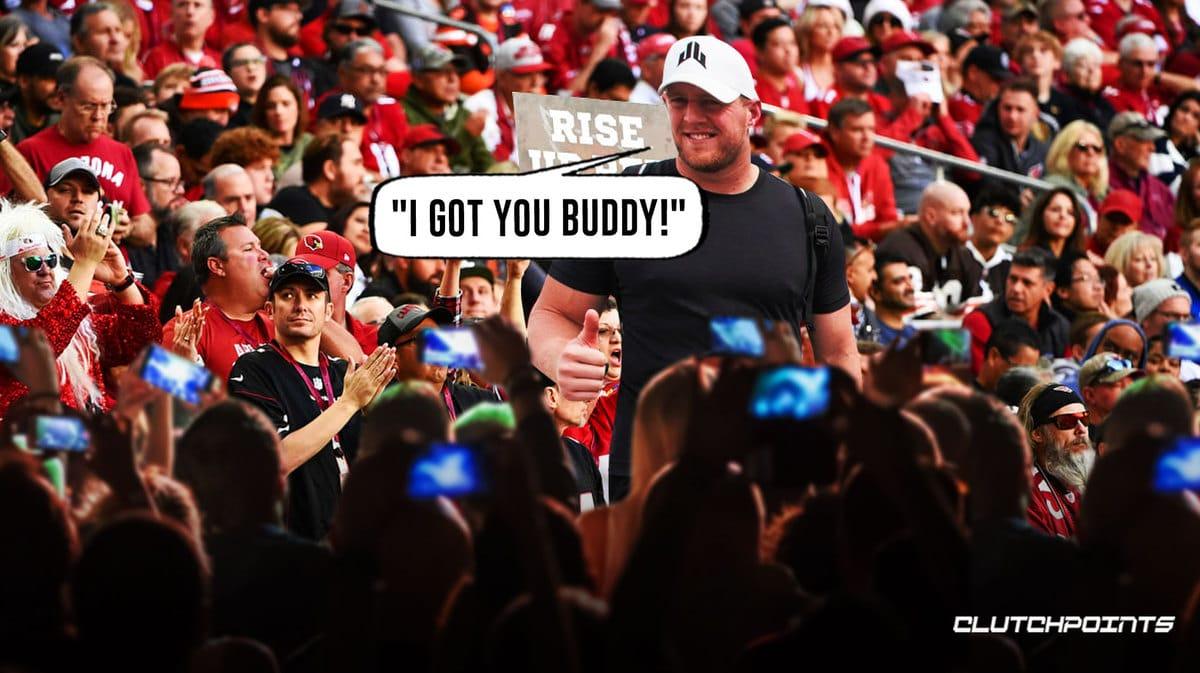 The Arizona Cardinals got back to their winning ways on Sunday against the Los Angeles Rams. Led by JJ Watt’s incredible defense, the Cards smothered their division rivals to gain some ground in the division. Unfortunately, not every Arizona fan was satisfied, as some unlucky bettors got shafted by a referee’s decision.

One such bettor aired his grievance to JJ Watt himself. The play in question was a supposed fumble return that would’ve netted the bettor $1000. Since the play was called dead, no touchdown was scored. After learning about this fan’s plight, the Cardinals star took it upon himself to give him some reward.

Yeah you got screwed. (we both did 😂)

DM me your address. https://t.co/rbtNUWcSL7

The Cardinals benefitted from playing a Rams team without starting quarterback Matthew Stafford. JJ Watt and the rest of the Arizona defense feasted on the weakened LA offense. This was a good win for the Kliff Kingsbury-coached squad, who have been sliding down the standings as of late. 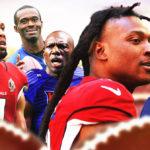 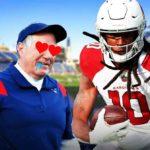 Bill Belichick drools over DeAndre Hopkins ahead of Patriots-Cardinals clash

With the NFC being as wide open as it is now, there’s still hope for the Cardinals to somehow squeak into the playoffs. To do that, though, they’ll need to fix their glaring inconsistency issues that have plagued them this season. Perhaps a win over their division rivals in the Rams will help them along in their quest.

As for JJ Watt, the star defensive end continues to be a solid pillar for the Cardinals this season. He has already recorded 5.5 sacks this season. Watt’s presence in the trenches help his teammates get more pressures and sacks on the quarterback.