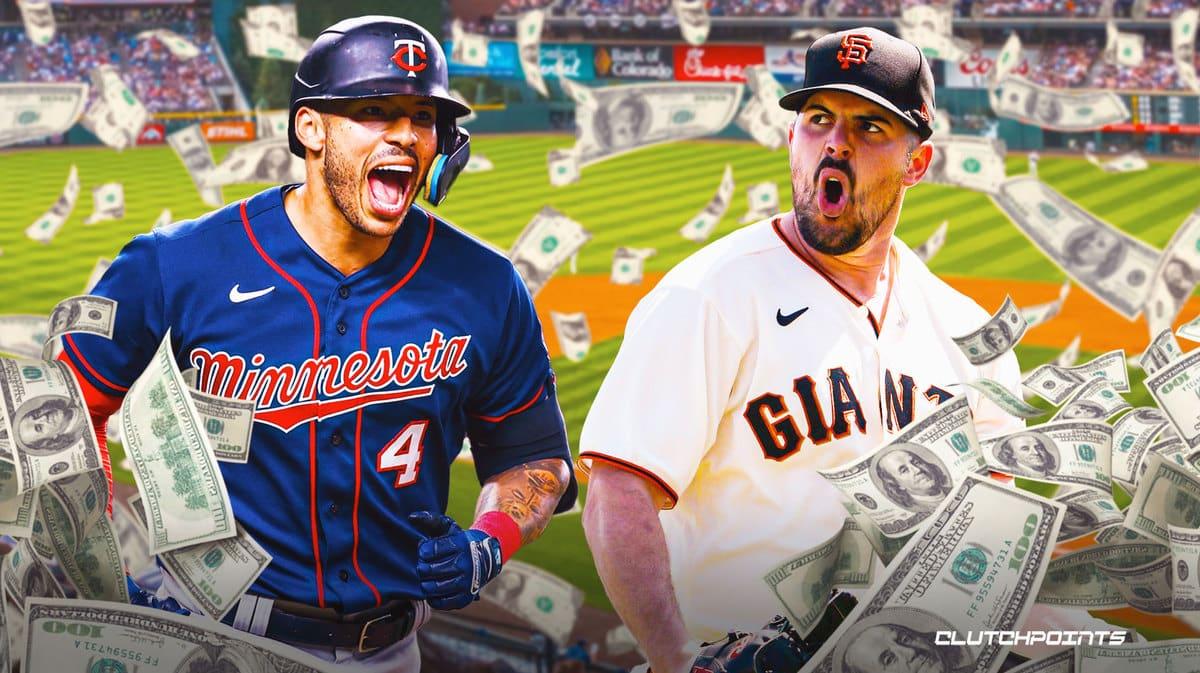 The Major League Baseball free agent feeding frenzy reached a peak in San Diego with the resigning of Aaron Judge by the New York Yankees and the signing of Xander Bogaerts by the San Diego Padres. However, there are multiple free agents still available — including Carlos Correa — on the list of the 5 best remaining free agents available.

Martinez has been one of the game’s best run producers since the 2015 season. After a slow start to this career, he found his power stroke with the Detroit Tigers when he bashed 38 home runs that season. Martinez became one of the dominant hitters in the game in 2017 when he split his time between the Tigers and Arizona Diamondbacks as he smacked 45 home runs and drove in 104 runs.

Martinez parlayed that explosive season into a 5-year free-agent deal with the Boston Red Sox that included 43 home runs and 130 RBI in 2018, a season that saw the Red Sox win the World Series.

The powerful DH remained a key factor in the Red Sox lineup for the next 4 seasons, but he did suffer a downturn in 2022. Martinez, 35, hit just 16 home runs and drove in 62 runs for the Red Sox last season.

Martinez is considered one of the best students of the game, and he is constantly studying his approach at the plate. Even though he slumped in 2022, he has the tools to rebound in 2023.

Profar was one of the most highly valued prospects in baseball. While he never lived up to the superstar predictions, he has become a solid big-league player and he played a key role for the Padres in 2022.

Profar hit .333 as the Padres eliminated the New York Mets in the Wild-Card round, and he also hit a home run in that series.

Jacob deGrom and Justin Verlander were the big names on the pitching market during free agency, and those two grabbed headlines. The Texas Rangers added deGrom and he will become the No. 1 pitcher on that staff, and Verlander will take the spot previously occupied by deGrom with the Mets.

However, Rodon would be an excellent addition for any team that finds itself looking for a starting pitcher. The big left-hander has made the All-Star Game each of the last 2 years, and he has a powerful arm.

Rodon was on top of his game for the San Francisco Giants last season, as he had a 14-8 record along with a 2.88 ERA and 237 strikeouts.

Rodon was troubled by arm issues earlier in his career with the Chicago White Sox, but if those problems are in the past, he can be one of the top pitchers in Major League Baseball.

Shortstop is the glamour position of this year’s free agency parade, and Bogaerts was the latest to sign when he inked his deal with the Padres on the last day of the General Manager meetings. 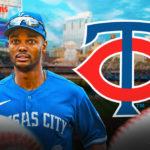 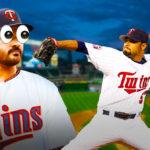 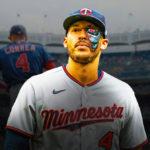 He played in all 162 games for the Braves, after playing in 160 in Atlanta’s World Series title year in 2021. Swanson made the National League All-Star team last year and was also a Gold Glove winner.

His biggest issue is his tendency to strike out. He fanned 167 times in 2021 and that number increased to 182 last year.

Correa, 28 established himself as one of the best shortstops in the game during his run with the Houston Astros, and he signed a 1-year deal in the last offseason with the Twins.

He had another brilliant season in Minnesota, as he slashed.291/.366/.467 with 22 home runs and 64 RBIs in 136 games. Correa combines excellent power with exceptional defense. He has hit 20 or more home runs 6 times in his career, and he has brilliant range that he combines with a powerful throwing arm.

It would not be a surprise if Carlos Correa signs a contract in the 10-year, $300 million range.