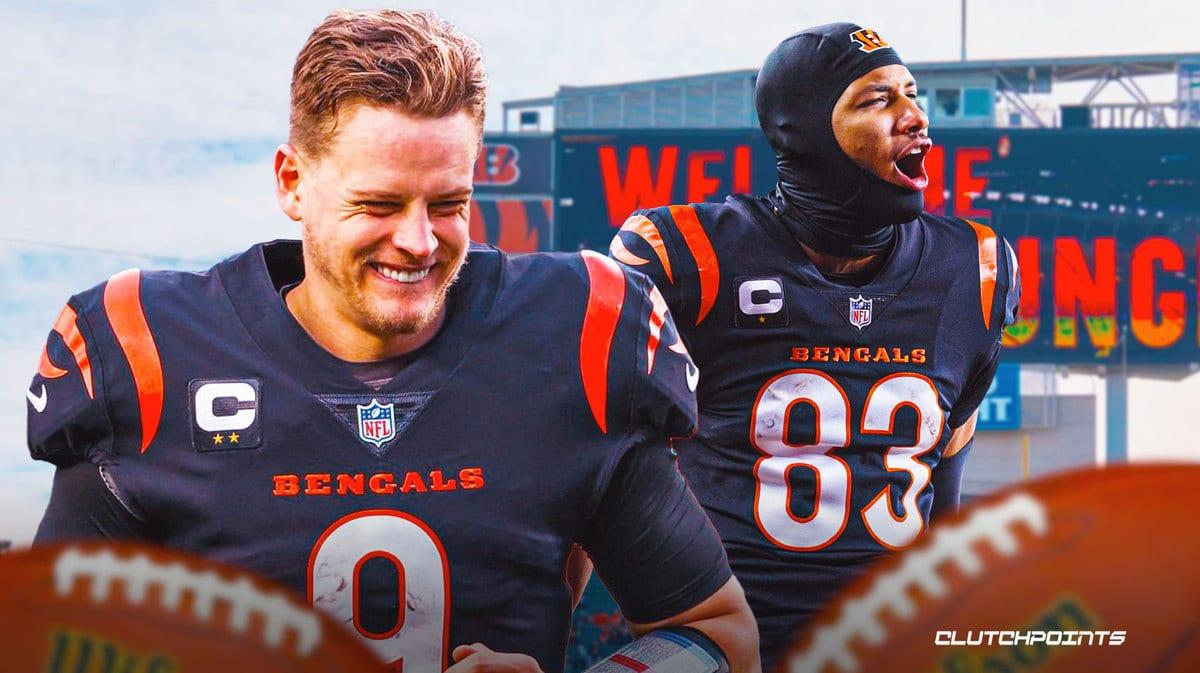 With the Cincinnati Bengals set to take on the Pittsburgh Steelers in Week 11, people will be locked in on this heated divisional rivalry. But before the Bengals-Steelers game, we’ll be making our Bengals Week 11 predictions.

Heading into their matchup against the Steelers, Joe Burrow, and the Bengals will be coming off of a much-needed bye week. They are currently 5-4 and second in the AFC North.

Injuries and poor play have at times held this Bengals team back. But after starting the season off 0-2, they have gotten back on track, going 5-2 over their last seven games. This includes a 3-1 start over their last four games.

In the coming weeks, the Bengals will have four straight AFC matchups. And it could heavily impact the course of their seasons. But they will first need to get past a Steelers team currently in the middle of a rebuild.

The Steelers have put the ball in rookie quarterback Kenny Pickett’s hands. They are currently 3-6, and third in the AFC North. They are coming off of a hard-fought win over the New Orleans Saints in Week 10.

Pickett has struggled at times in his rookie season. He has thrown for 1,161 yards, two touchdowns, and eight interceptions in year one. On the ground, he has added 149 rushing yards and three touchdowns.

Burrow and the Bengals will now be tasked with taking on this young Steelers team who seem as if they have something to prove. As usual, it could prove to be a hard-fought battle on both sides.

Here are 3 predictions for the Bengals in Week 11

3. The Bengals defense has a big day

The Steelers offense has struggled to put points on the board all season. They have scored 20 points in a game just twice this season. In five games, they have scored 14 or fewer.

Through the air, the Bengals defense has allowed just nine touchdowns and 1,847 passing yards. They have also recorded eight interceptions and 14 sacks.

On the ground, the Bengals defense has allowed 1,069 rushing yards and seven touchdowns.

With how the Steelers offense has performed in recent weeks, the Bengals defense could make things very difficult for them on Sunday.

The Bengals offense suffered a big blow when star wide receiver Ja’Marr Chase went down with a hip injury. While he didn’t end up on the injured reserve, he is expected to be sidelined for the foreseeable future.

When healthy, Chase has been a star for this Bengals offense. In seven games this season, he has recorded 47 receptions for 605 receiving yards and six touchdowns.

Once again, veteran wide receiver Tyler Boyd has put together a strong campaign. In nine games, he has recorded 37 receptions for 537 receiving yards and four touchdowns.

In the absence of Chase, Boyd has seen an increased workload in this Bengals offense. Over the last two games, he has recorded eight receptions for 82 receiving yards and one touchdown. 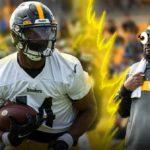 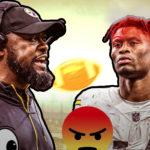 Boyd and Joe Burrow have built a solid connection during their time on the field together. That could be in full effect in Week 11.

Joe Burrow led the Bengals to a trip to the Super Bowl in 2021. Now, he seems set on doing it once again. This season, he has once again shown that he is capable of leading this unit.

Over the first nine games of the season, Burrow has put on several big showings. He has thrown for 2,535 passing yards, 18 touchdowns, and just six interceptions. He now ranks fourth in passing yards and third in passing touchdowns.

On the ground, he has added 141 rushing yards and four touchdowns.

Throughout this season, Burrow has put on several big performances. This includes three games with three passing touchdowns.

Over the past month, Burrow has looked like one of the best quarterbacks in the NFL. He has thrown for 1,219 passing yards, nine touchdowns, and just one interception. He has also rushed for three touchdowns over this stretch.

The Bengals will be forced to take on Burrow as he plays some of the best football of his short career. While they successfully limited him to just two touchdowns and four interceptions in Week 1, he appears to be a different player at this point. He could show this by putting on another big performance in Week 11.