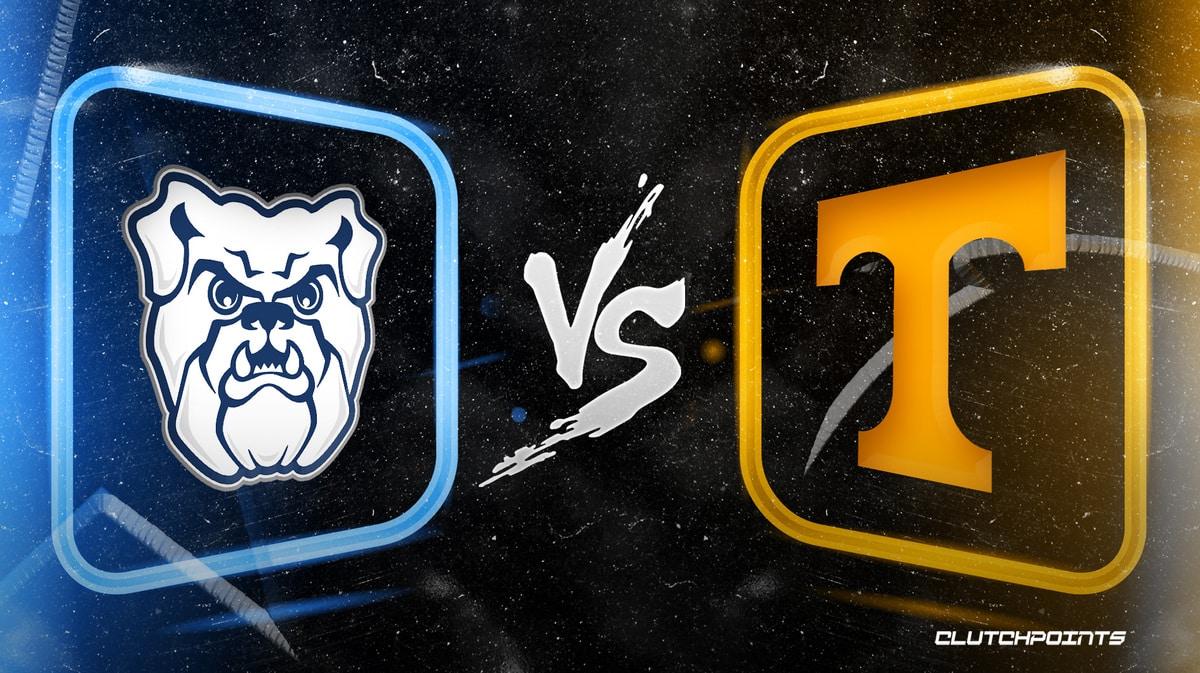 The Butler Bulldogs take on the Tennessee Volunteers. Check out our college basketball odds series for our Butler Tennessee prediction and pick.

The Tennessee Volunteers have to get rid of one really bad and persistent habit they haven’t been able to shake: Under coach Rick Barnes, this team goes through games and stretches of play in which it simply can’t score. It’s weird to say this, but Barnes’ teams have — for whatever reason — fit into the same general identity year after year. His teams are remarkable in that their central characteristics don’t change all that much. Barnes teams are regularly strong on defense and limited on offense. Tennessee usually relies on defensive length and power while not having smooth, silky point guards and deadeye shooters who can prevent a team from going into a prolonged offensive drought. Tennessee runs into games in which it just can’t score consistently, and it puts the team behind the eight ball.

We have already seen one of these games this season. Tennessee lost earlier in November to Colorado in Nashville. The Vols simply could not hit the ocean from the shore. The game was relatively close midway through the second half. The Vols could not get on a run and Colorado motored away with a decisive victory down the stretch. Tennessee is probably going to be a very good team by the time the regular season ends. Barnes’ teams, precisely because they rebound and defend and display consistently good effort, hold up well over a 35-game season, but in the one-and-done world of the NCAA Tournament, their vulnerabilities on offense always show up. This is why Tennessee just can’t get over the hump and make its first Final Four as a program. The Vols have never done so. They hope to change the script this season, but so far, it’s very hard to think there’s anything new or special about this team which can lift it to a higher level in March Madness.

Butler is 3-1, with the wins coming against tomato-can opponents. Butler’s one loss was a six-point decision against Penn State. The Bulldogs are a mystery team in part because we don’t know how good Penn State really is. Butler has to lean on its defense to win this game. We will see if the Bulldogs can strike a blow for the Big East Conference in the early part of the season.

This game is a quarterfinal in the Battle 4 Atlantis early-season Thanksgiving tournament, which is being played in The Bahamas. The winner of this game will face the winner of USC and BYU, which play on Thursday in another quarterfinal. The losers of the two games will meet on Thursday as well.

Courtesy of FanDuel, here are the Butler-Tennessee College Basketball odds.

Why Butler Could Cover the Spread

The Tennessee offense just isn’t trustworthy. There’s really no other way to say it, and there’s no point in trying to be clever or original. It’s just there. That’s the biggest reason why Butler — if it plays one of its best defensive games of the season — can cover the spread. 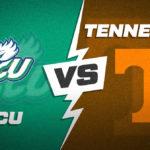 The Vols are going to need to shut down Butler, which they are capable of doing. The Vols can dominate when their defense is locked in and they rebound and deny opponents extra possessions. If they max out at that end of the floor, they can cover.

It’s hard to bet on Tennessee minus the points when the Vols’ offense can go off the rails at any time. Take Butler.