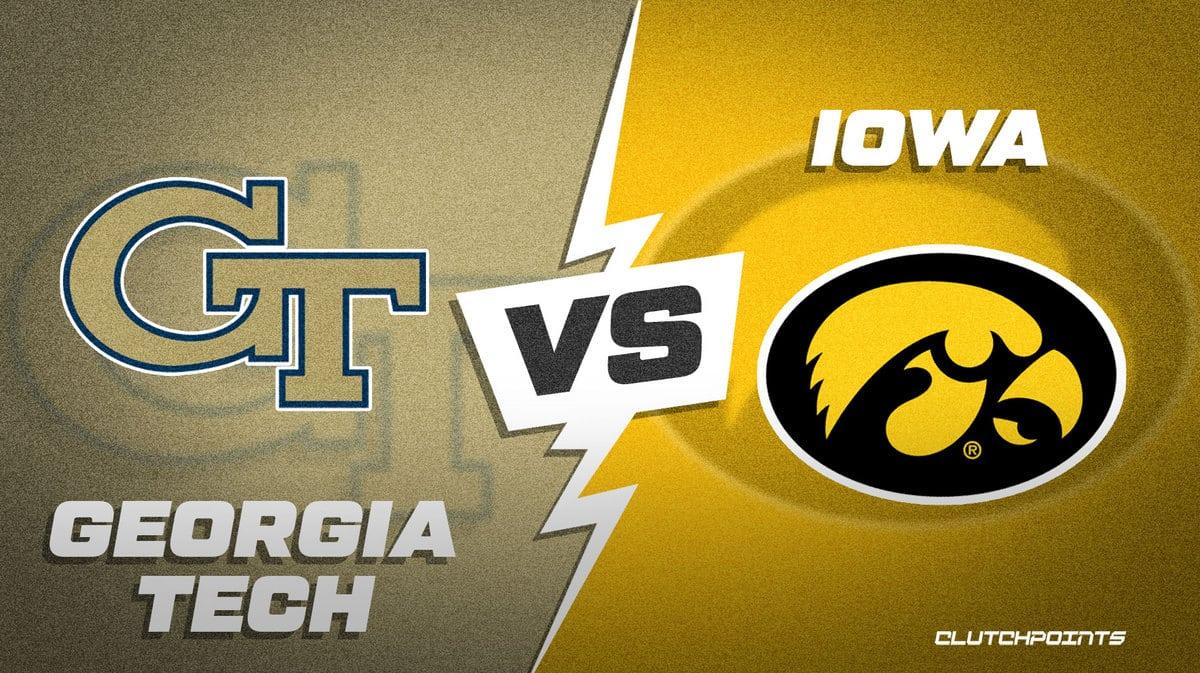 The Georgia Tech Yellow Jackets take on the Iowa Hawkeyes. Check out our college basketball odds series for our Georgia Tech Iowa prediction and pick.

The Georgia Tech Yellow Jackets are 4-2 through six games. Their losses came to a struggling Utah team and a decent but hardly elite Marquette squad. Georgia Tech narrowly defeated Georgia State and handled three other relatively weak opponents. One wouldn’t call this a terrible start, but it has not been particularly impressive, either. Georgia Tech did reach the 2021 NCAA Tournament and had hoped to build momentum as a result of that achievement, but in 2022, the Yellow Jackets took a step back and missed March Madness. They are trying to regroup this season and make a substantial push in the ACC. The loss to Utah — a team which fell to Sam Houston State and has generally not looked good early in the season — could look particularly bad on Selection Sunday if Georgia Tech is a bubble team. The loss to Marquette doesn’t seem all that harmful, given that Marquette almost defeated Purdue and figures to be a factor in the Big East Conference this season.

Georgia Tech knows that if it can pull off a road upset in Iowa City in the ACC-Big Ten Challenge, it would get the kind of result which would dramatically improve its resume and change the conversation surrounding this team heading into December.

Iowa is off to a 5-1 start. All things considered, the Hawkeyes can’t be too disappointed with their status through six games. Their only loss is to TCU in their most recent game. TCU had not looked good over the previous few weeks, but the Horned Frogs were ranked in the top 15 to start the season and played a lot closer to their potential against Iowa. In that sense, the Hawkeyes were more unlucky than inferior.

Iowa and coach Fran McCaffery sent Keegan Murray to the NBA draft as a top-five pick this past summer. Now Kris Murray is taking the baton as a foremost leader of the Hawkeyes on the hardwood. Kris Murray helped Iowa win early-season games against Seton Hall and Clemson. McCaffery has shown an ability to develop the offensive skill sets of talented scorers, enabling the Hawkeyes’ offenses to be productive each season. Kris Murray is the latest example of that trend in Iowa City.

Why Georgia Tech Could Cover the Spread

The spread is very large, and while Georgia Tech is not likely to win this game outright, it can certainly keep this game close. Iowa just played a Thanksgiving tournament at a neutral site over multiple days. You could see a slight to moderate letdown by the Hawkeyes upon their return home. Georgia Tech saw fellow ACC school Clemson take Iowa down to the wire in a 74-71 game. Georgia Tech might not be as good as Clemson, but if the Jackets are merely 12 points worse than Clemson, they will still cover the spread. 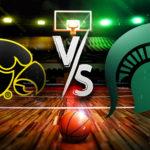 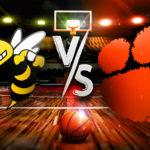 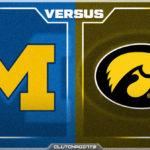 Why Iowa Could Cover the Spread

The Hawkeyes were not at their best over the weekend against Clemson and TCU. Playing at home, they should be a lot better, and they are facing a Georgia Tech team whose offense is unlikely to threaten their defense. The Hawkeyes are in very good shape.