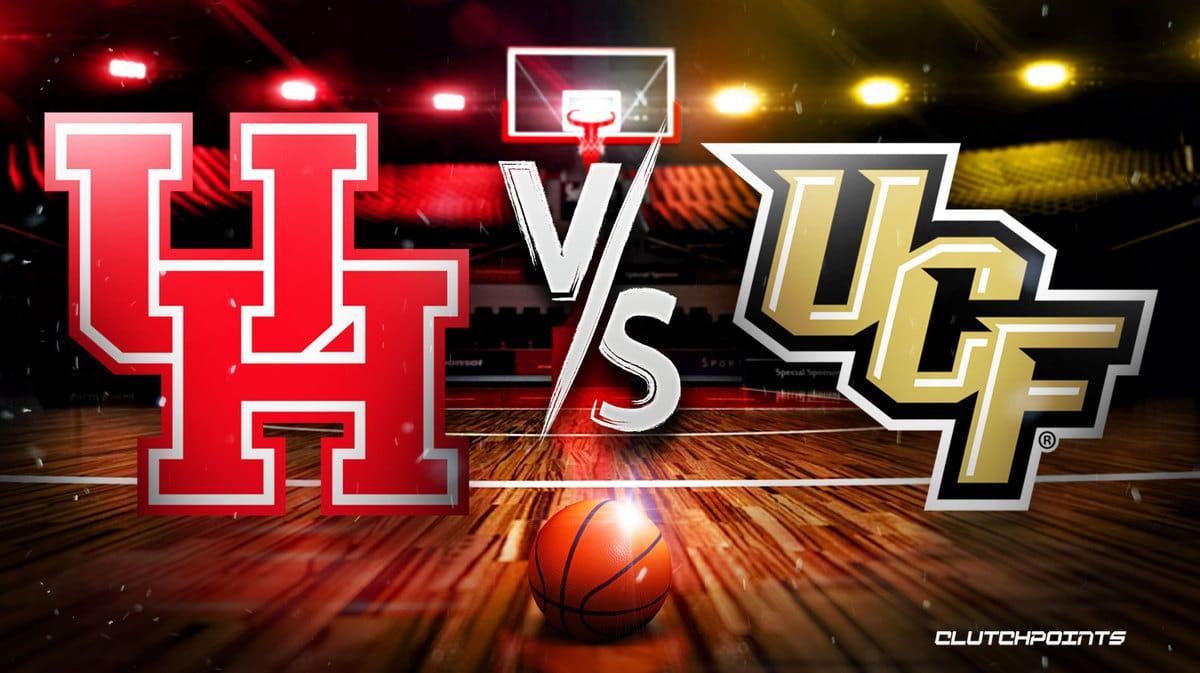 The Houston Cougars take on the UCF Knights. Check out our college basketball odds series for our Houston UCF prediction and pick. Find out how to watch Houston UCF.

The Houston Cougars are going to be doubted by a lot of analysts and fans across the country. They just lost at home to Temple as a favorite of more than 15 points. They lost to a Temple team which was barely over .500. They lost to Temple even though the Owls didn’t hit a field goal attempt over the final 7:18 of regulation and shot under 35 percent for the game. Houston’s defense was fine, but its offense was conspicuously awful, something which has bitten this team in the backside in the past. The Houston offense can — and does — grind to a complete halt at times, and it sabotages both games and seasons. The UH offense no-showed in the Elite Eight loss to Villanova last March. The thing with Houston is that the Cougars just need an average, decent offense to be a very strong team. As long as they don’t have the nightmare shooting day and can be reasonably efficient on offense — nothing spectacular, but nothing especially below-par — the Cougars are quite formidable.

Against Temple, they were simply atrocious. They couldn’t finish plays near the rim, and they missed nearly half of their free throws. Coach Kelvin Sampson also picked up a technical foul when the game was extremely close. Temple was able to hit four straight free throws in a game where foul shooting separated the two teams from each other. Houston has a lot to work on heading into this game against UCF.

Courtesy of FanDuel, here are the Houston-UCF College Basketball odds.

How To Watch Houston vs. UCF

Why Houston Could Cover the Spread 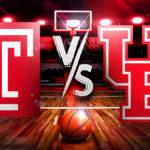 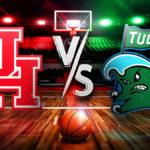 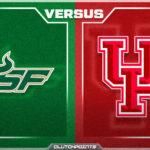 This Houston team is going to be highly motivated to play well, especially on offense. The Cougars had a nightmare shooting game against Temple, and they know they need to be far, far better on offense if they want to make the Final Four and achieve all their goals this season. Keep in mind that the 2023 Final Four will be in Houston. If the Cougars can get there, they will have a home-crowd advantage in the national semifinals. They don’t want to miss this opportunity to be the home team at the Final Four. They know they have to get back on the winning track if they want the high seed which will increase their odds of advancing through the bracket in March Madness. You will see a focused performance from Houston, and if that’s the case, Houston can and will blow the doors off a UCF team which has lost its last two games to Tulane and South Florida.

Why UCF Could Cover the Spread

The Knights’ loss to South Florida clearly felt like a game in which UCF was already looking ahead to playing Houston. The Knights are going to make this game the centerpiece of their season, and to be honest, it is. UCF played Houston tough in Houston three and a half weeks ago. The Knights came back from an early-game deficit to briefly take the lead midway through the second half. Houston rallied to win, but not by much. The game was close and UCF made Houston sweat. If that game is replicated here, UCF will cover. Given that UCF is playing at home, there’s a reasonable chance that scenario will emerge.

The spread is big, but Houston is highly motivated coming off a loss. This feels like a stay-away game. There are compelling reasons to bet this game on both sides, which makes it feel very coin-flippy. That’s not the kind of game anyone should bet on. Look for a live-bet angle instead.