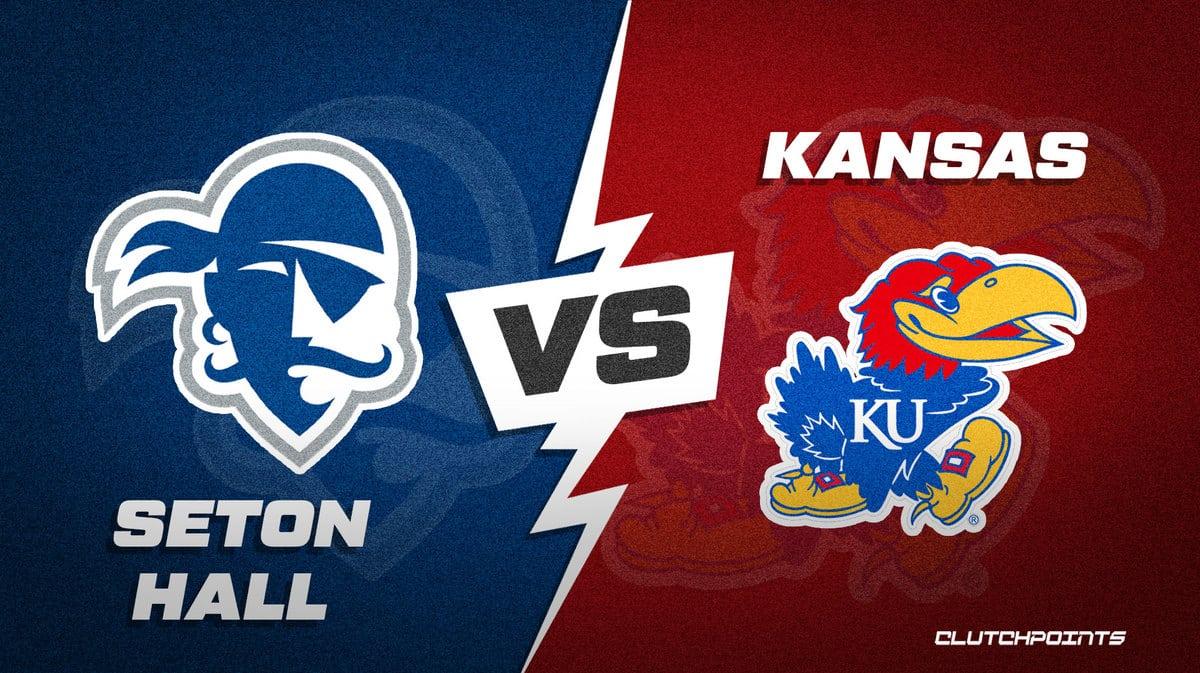 The Seton Hall Pirates take on the Kansas Jayhawks. Check out our college basketball odds series for our Seton Hall Kansas prediction and pick.

The Kansas Jayhawks are trying to defend their national championship from last April in New Orleans. They did defeat Duke earlier in the young season, but in the Battle 4 Atlantis, their offense clearly ran into some problems. KU was able to beat Wisconsin on a last-second bucket in overtime, in what was a very choppy and ugly game. Then KU got blasted by Tennessee in the final. Kansas has run into the realization that if Gradey Dick, who is averaging 15.4 points per game but has been very streaky and erratic in the first month of the season, is not on top of his game, the offense breaks down and collapses. Kansas is overly reliant on Dick’s scoring ability. When the Jayhawks don’t get that, they don’t have proven second and third options. This is clearly the foremost point of focus for coach Bill Self as he tries to develop this season’s KU team. The Jayhawks have to find ways of not getting bogged down in halfcourt sets. They need defenses to pay attention to everyone on the floor instead of keying on one or two Jayhawks. That’s not the reality right now, and it must change if Kansas is going to raise the ceiling of its potential as a team. Currently, Kansas is a team which can be reined in by a good defense. Wisconsin and Tennessee are known for playing strong man-to-man defense, and they plainly bullied the Jayhawks. Message sent.

Seton Hall is going through a transition period. Shaheen Holloway is the first-year head coach of the Pirates, taking over for previous head coach Kevin Willard, who led the Pirates to a series of consecutive NCAA Tournament berths. Willard knew how to get his Seton Hall rosters to develop over the course of a full season. Holloway, who led Saint Peter’s to the Elite Eight in last March’s magical story, is inheriting a new roster and is learning what makes his new group of players function well. This is a learning process for Holloway, and while great things are expected of him at Seton Hall, this first season might be a bumpy ride. Holloway knows how to recruit New Jersey and should be able to create very strong rosters before too long, but in Year 1, he might be behind the curve as he adjusts to his surroundings.

Seton Hall is 4-3 through its first seven games, and if Tyrese Samuel had not banked in a game-winning 3-pointer to beat Memphis by one, the Pirates would be under .500 as they take the court for this game against Kansas. Among the four teams Seton Hall has defeated so far this season, Memphis is the only one likely to make the NCAA Tournament. The Pirates have lost to Iowa, Oklahoma, and Siena. The loss to Siena in particular is a bad one. Siena lost to Army at home and has not been especially strong this season. This team needs to evolve, but the speed of that evolution is a real question mark. This team might need weeks, not days, to truly turn the corner.

Why Seton Hall Could Cover the Spread

The weakness and the overall limitations of the Kansas offense give Seton Hall a very realistic chance of keeping this game close and covering the spread. 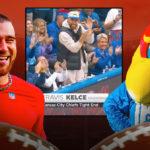 Travis Kelce fires up crowd at Kansas-Kansas St. battle ahead of Super Bowl 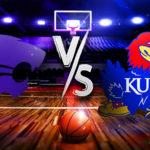 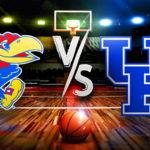 Why Kansas Could Cover the Spread

Kansas is coming off a terrible offensive performance against Tennessee. The Jayhawks have had several days of practice in which to polish their responses and habits. They are likely to play a strong game.

This is a game in which Kansas is going to be mad about its recent level of play. Seton Hall is still in the midst of a learning process under a new coach. Go with Kansas.