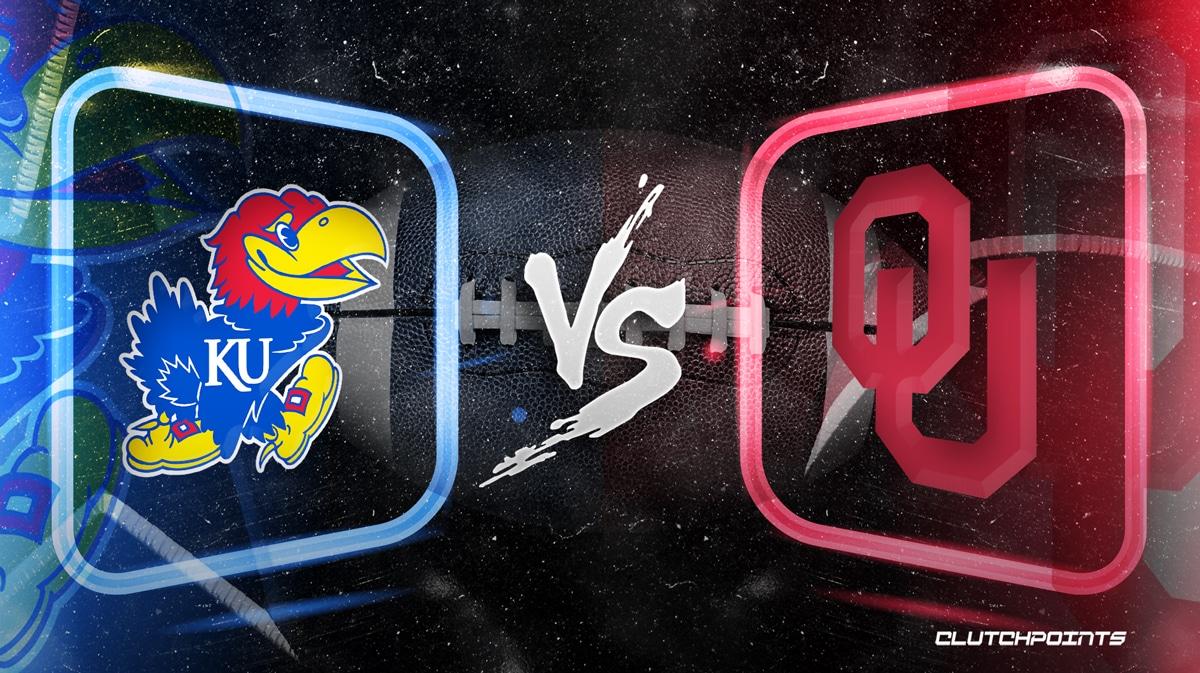 The #19 Kansas Jayhawks (5-1) visit the Oklahoma Sooners (3-3) in a Big 12 conference matchup. Kickoff is scheduled for Saturday at 12 pm ET. Below we continue our College Football odds series with a Kansas-Oklahoma prediction and pick.

Kansas is 5-1 this season with their lone loss coming last week to #13 TCU. The Jayhawks have been perhaps the feel-good story of the 2022 College Football season as they’re ranked in the top 25 for the first time since 2009. Kansas has been kind to bettors this season. They’re one of three teams without a loss against the spread – going 5-0-1. The Jayhawks are 2-1 in Big 12 play thanks to wins against West Virginia and Iowa State.

Oklahoma is on the opposite end of the spectrum as the Sooners have been one of the biggest disappointments of the season. After winning their first three games the Sooners have dropped three in a row. Oklahoma beat up on a soft opening schedule before losing consecutive games to Kansas State, TCU, and Texas. Oklahoma is just 2-4 against the spread this season. In Big 12 play the Sooners are still looking for their first victory.

Here are the Kansas-Oklahoma college football odds, courtesy of FanDuel.

Why Kansas Could Cover The Spread

The Jayhawks’ undefeated came to an end last week against TCU but it’s been an incredible start nonetheless. Kansas is ranked for the first time since 2009 and quarterback Jason Daniels has even generated Heisman buzz. Unfortunately, Kansas’ star quarterback suffered a right shoulder injury last week and is not expected to play. Given the name value of Kansas and the status of their offensive leader, you can see why the market has Oklahoma favored by nearly double digits.

Not so fast, my friend.

While the loss of Daniels certainly hurts, the Jayhawks have arguably the best backup quarterback in the country in Jason Bean. The senior has nearly two full seasons of starting experience. He began his career at North Texas where he threw for over a thousand yards and 14 touchdowns in 2020. He was the starter for Kansas last season before an injury derailed his season. While Daniels won the job and is the better quarterback, Bean is both talented and experienced. After Daniels left the game last week Bean came in for relief and performed admirably. He completed 16 of 24 passes for 262 yards and 4 touchdowns in the losing effort. Find me another backup quarterback that could do that.

Thankfully for Bean, he won’t have to fend off the Sooners on his own. Sophomore running back Devin Neal has been solid for the Jayhawks but is still looking for a signature game. On the season Neal has rushed 64 times for 421 yards and 4 touchdowns. He’s been in a timeshare with fellow sophomore Daniel Hishaw Jr. for a majority of the season but Hishaw missed last week’s game and is expected to be out against Oklahoma, as well. While that hurts the Jayhawks, it could allow Neal to really stamp his name on this Kansas team. When making a Kansas-Oklahoma prediction, it’s worth noting that Oklahoma only has four scholarship linebackers available and was torched by the Texas run game last week. Neal has all the makings for a breakout game this week.

Why Oklahoma Could Cover The Spread 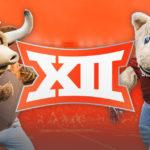 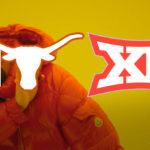 Oklahoma is in the midst of one of the worst stretches of football in the program’s storied history. They started the season fine but have since lost three straight games in embarrassing fashion. The embarrassment was at its’ highest last week in a 49-0 beatdown against rival Texas at home. They’ve only covered two of their six games. If things are so bleak, then why are they favored against a ranked team?

Well, that would be because of the return of quarterback Dillon Gabriel. After exiting in week 4 and missing last week the Sooners’ star returns in the nick of time. Gabriel has been tremendous when healthy this season. He’s thrown for 1215 yards and 11 touchdowns and has yet to throw an interception. Oklahoma is simply a different team when Gabriel is on the field. He’s been lights out at home this season. In 3 games in Norman, Gabriel has completed 69% of his passes and thrown 9 has averaged 9.5 yards per attempt. The UCF transfer is a game-changer for Oklahoma and his return is perhaps the sole reason the Sooners could cover.

Kansas has covered every game this season and I expect more of the same against Oklahoma. Kansas has a good chance to win outright against a depleted Oklahoma roster.  Then they’re getting 8.5 points? Lay the points for the Jayhawks.