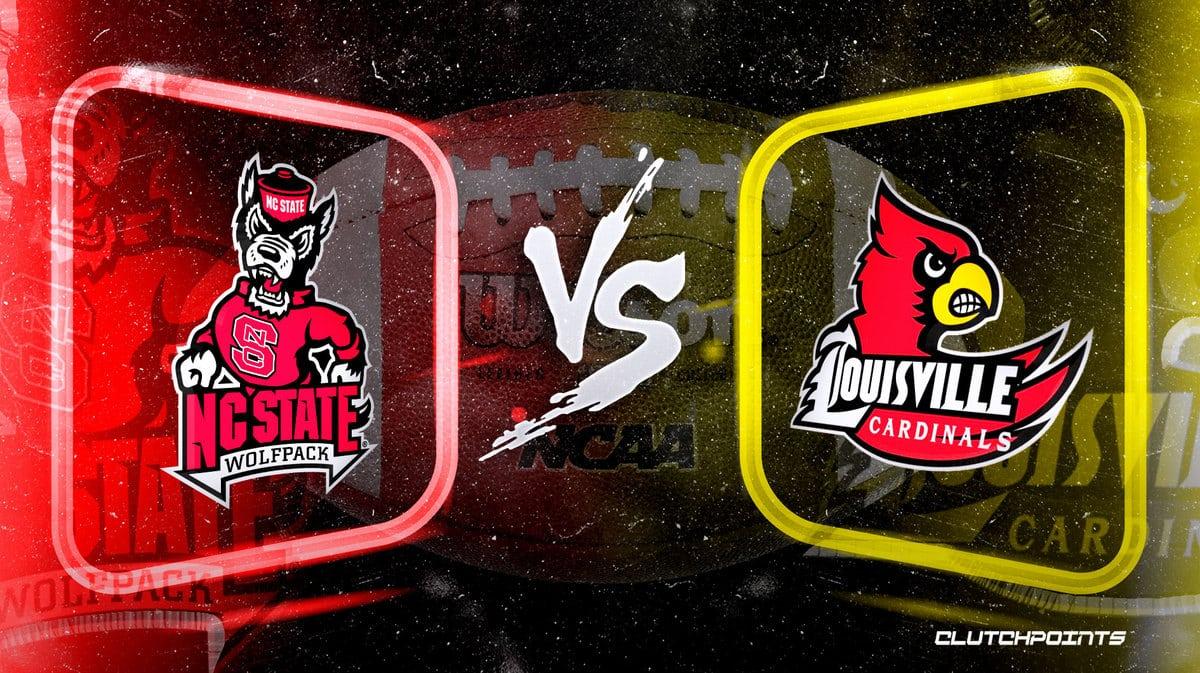 The NC State Wolfpack take on the Louisville Cardinals. Check out our college football odds series for our NC State Louisville prediction and pick.

The Louisville Cardinals looked like a team going nowhere in the middle portion of this college football season. They stumbled in Week 1 at Syracuse, then lost to Florida State on a night when the Seminoles’ starting quarterback was hurt. Rock bottom came when Louisville lost to Boston College. Scott Satterfield was definitely on the hot seat. He and his team needed to respond to make the offseason bearable and give Louisville fans at least some hope that the future can be better.

The Cardinals and their coach answered the call.

Louisville has clearly played better in the second half of this season. The Cardinals began to build momentum by knocking off Pittsburgh, the defending ACC Coastal Division champion. Then they struck gold and notched a big head-turning win by crushing Wake Forest. Louisville forced eight turnovers against the Demon Deacons, six of them coming in a spectacular third quarter in which the floodgates opened. Louisville also handled James Madison and has won six games, notching a bowl bid and taking a lot of heat off Satterfield heading into the home stretch. Satterfield will coach this team in 2023. He would have been fired if he had fallen short of a bowl game, but he has achieved that goal.

The next step: Finish strong. Satterfield at least needs one win in these next two games to calm the fan base for 2023. If he loses to N.C. State and Kentucky, a 6-6 record will erode much of the progress Louisville has made in recent weeks. He needs to be 7-5 if not 8-4 to sustain optimism for 2023.

North Carolina State has a limited offense with backup quarterback M.J. Morris, who has had to replace injured starter Devin Leary. However, even with a backup quarterback, N.C. State was supposed to beat Boston College. State was a 19-point favorite over the Eagles at home last week. Moreover, they took a 20-7 lead early in the game and looked great on offense on their first two drives. However, their offense completely collapsed and continued to give Boston College chances to win the game. In the final minute, a pass interference penalty on 4th and 6 in the red zone gave Boston College a first and goal at the 2-yard line. The Eagles punched the ball in and gave State a wrenching 21-20 loss. The Wolfpack have played entirely too many games in which the defense is asked to do everything and the offense simply doesn’t do its fair share. The Wolfpack need a big game from their offense against Louisville.

Why NC State Could Cover the Spread

The Wolfpack have a terrific defense which can contain the Louisville offense and shape this game the way N.C. State wants. Louisville has an inconsistent offense which could certainly run into problems against the Wolfpack’s elite linebackers and secondary. 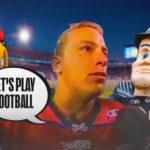 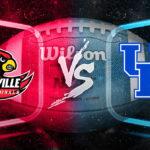 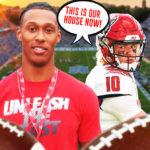 Why Louisville Could Cover the Spread

The limitations of the N.C. State offense without Devin Leary are woefully apparent. The Wolfpack might play great defense, but the offense goes through prolonged droughts in which it isn’t able to even control the ball for a few minutes. State suffers from a lot of three-and-outs, and if that continues here, Louisville is likely to take advantage.