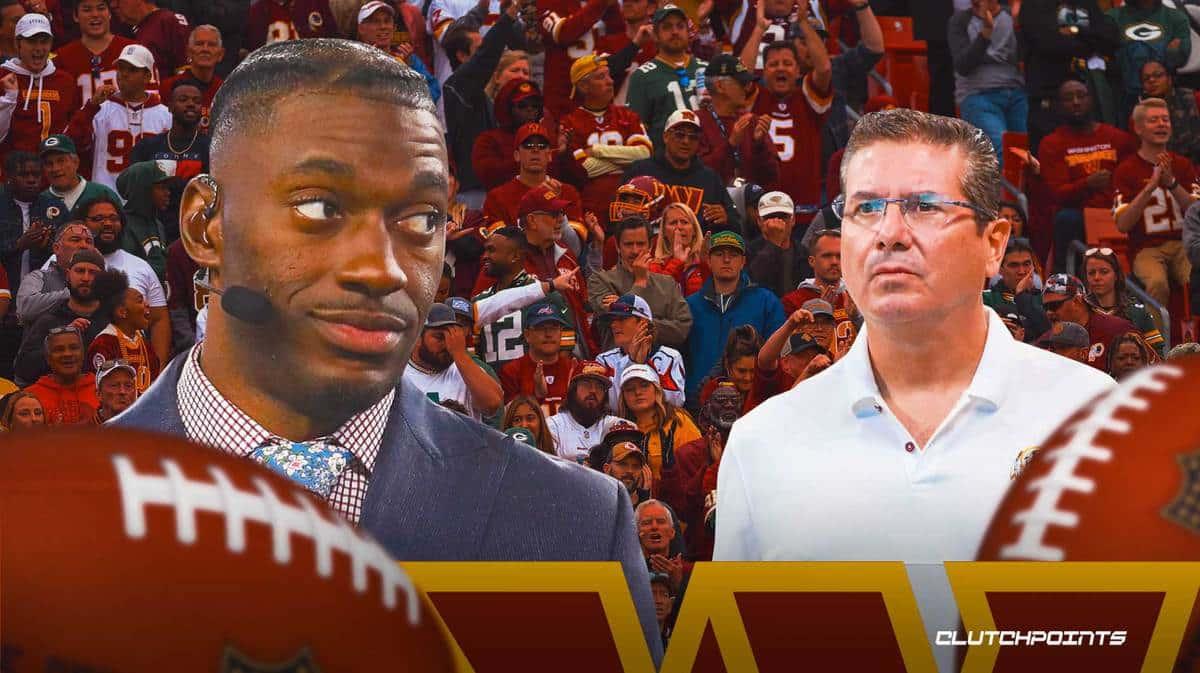 Earlier on Wednesday, news broke that Washington Commanders owner Dan Snyder had hired Bank of America to potentially look to sell the franchise. The team has denied the reports that that was their intention, but reading the tea leaves, that appears to be the case.

“Who wants to be a Minority owner of the Washington Commanders? I’m down to pay for a stake in the team and bring 10 fans along for the ride,” he tweeted.

Obviously, he posted that in jest. The estimated value of the Commanders franchise is between five and six billion dollars. The former Pro Bowl quarterback has earned a pretty penny during the course of his career, both playing and working in television. But even he and 10 fans aren’t likely to even garner minority stakes.

Later in the day Wednesday, it was revealed that the U.S Attorney’s office had opened a criminal investigation into the Washington Commanders for financial crimes that go back over a decade. The Commanders franchise then released a statement denying everything and calling ESPN, who first reported the story, into question.

Snyder and the Commanders have been under investigation for a litany of reasons. The House Committee on Reform and Oversight held hearings where they interviewed former employees, used call records and other sources available to them to send a letter to the U.S. Attorney’s office.

If any or all of it were true, it would make sense for Snyder to want out.