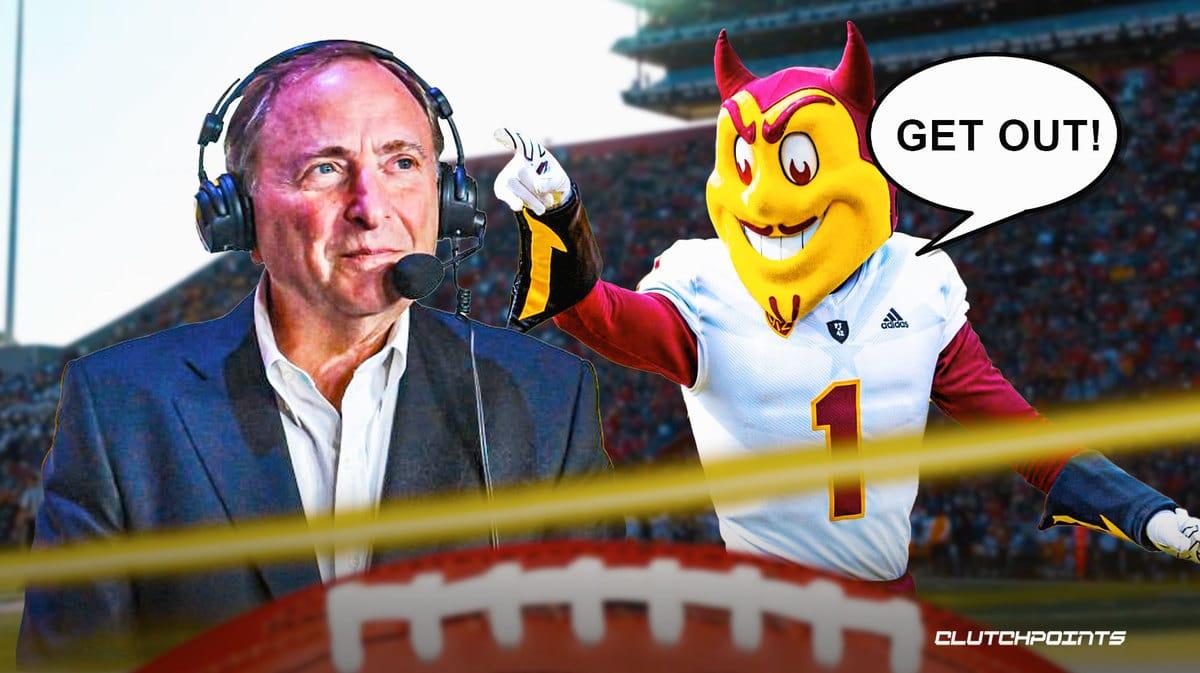 The Arizona Coyotes are currently without their own arena. They play at Mullett Arena, also the home of the Arizona State men’s and women’s hockey teams. On Wednesday, the Coyotes got one step closer to moving out on their own.

A vote by the Tempe City Council advanced a proposed arena plan for the Coyotes to a public vote. That vote will take place on May 16, 2023. NHL commissioner Gary Bettman expressed his support of the proposal.

“We’ve been as committed to this community as any major league sports league could be,” Bettman said. “We’re very enthused about the prospects for the Tempe entertainment district. Obviously, the Coyotes need a new arena, and (team owner) Alex Meruelo’s commitment to this franchise and to Arizona has been unwavering. We want to make clear the League support for the franchise.”

The proposal first came about in September 2021. It calls for a 16,000-seat arena, a practice rink, and two hotels among other aspects. The projected cost of the arena-entertainment district is $2.1 billion.

Before the May 2023 vote, the Tempe City Council must approve a development and disposition agreement. This agreement contains the specific elements of the development and lays out the commitments made by the city and developer. 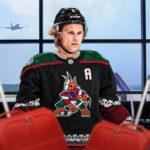 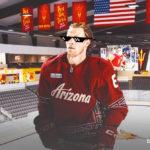 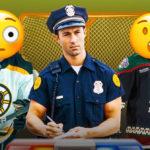 “This was a great night,” Coyotes president and CEO Xavier Gutierrez said. “The Arizona Coyotes and the Meruelo family are deeply thankful to the Tempe City Council for their unanimous support and cannot wait to move forward on this transformational development.”

The Coyotes are currently under a three-year agreement to share Mullett Arena with Arizona State. The agreement came about after the Coyotes were almost locked out of their old arena in December 2021.